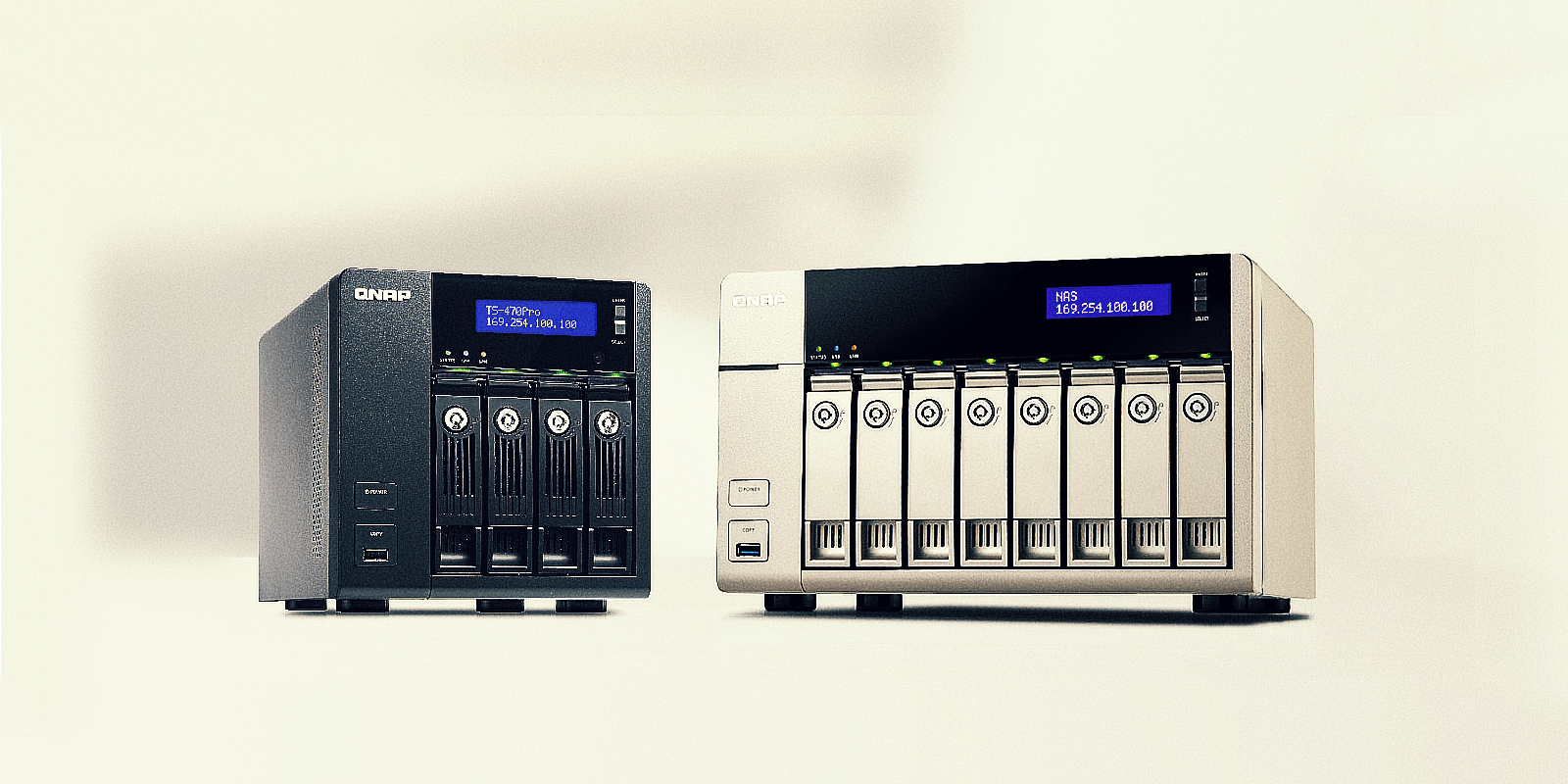 In total, the NAS maker has patched six vulnerabilities affecting earlier versions of its FreeBSD, Linux, and 128-bit ZFS based OSs.

Attackers abusing the command injection bugs could also elevate privileges, execute arbitrary commands on the compromised device or app, or even take over the underlying operating system.

“To secure your device, we strongly recommend updating your system to the latest version to benefit from vulnerability fixes,” QNAP said in the advisories.

To see the latest updates available for your NAS devices, you can check the product support status.

To deploy the security updates published today by QNAP on your NAS device you have to follow this procedure:

The update can also be downloaded and installed manually from the Support Download Center on QNAP’s website.

NAS devices are frequently targeted by attackers attempting to steal sensitive documents or deploy malware payloads given that they are commonly used for backup and file sharing.

QNAP warned customers in October that some versions of the QTS OS are affected by the critical Windows ZeroLogon vulnerability if the NAS devices were configured as domain controllers.