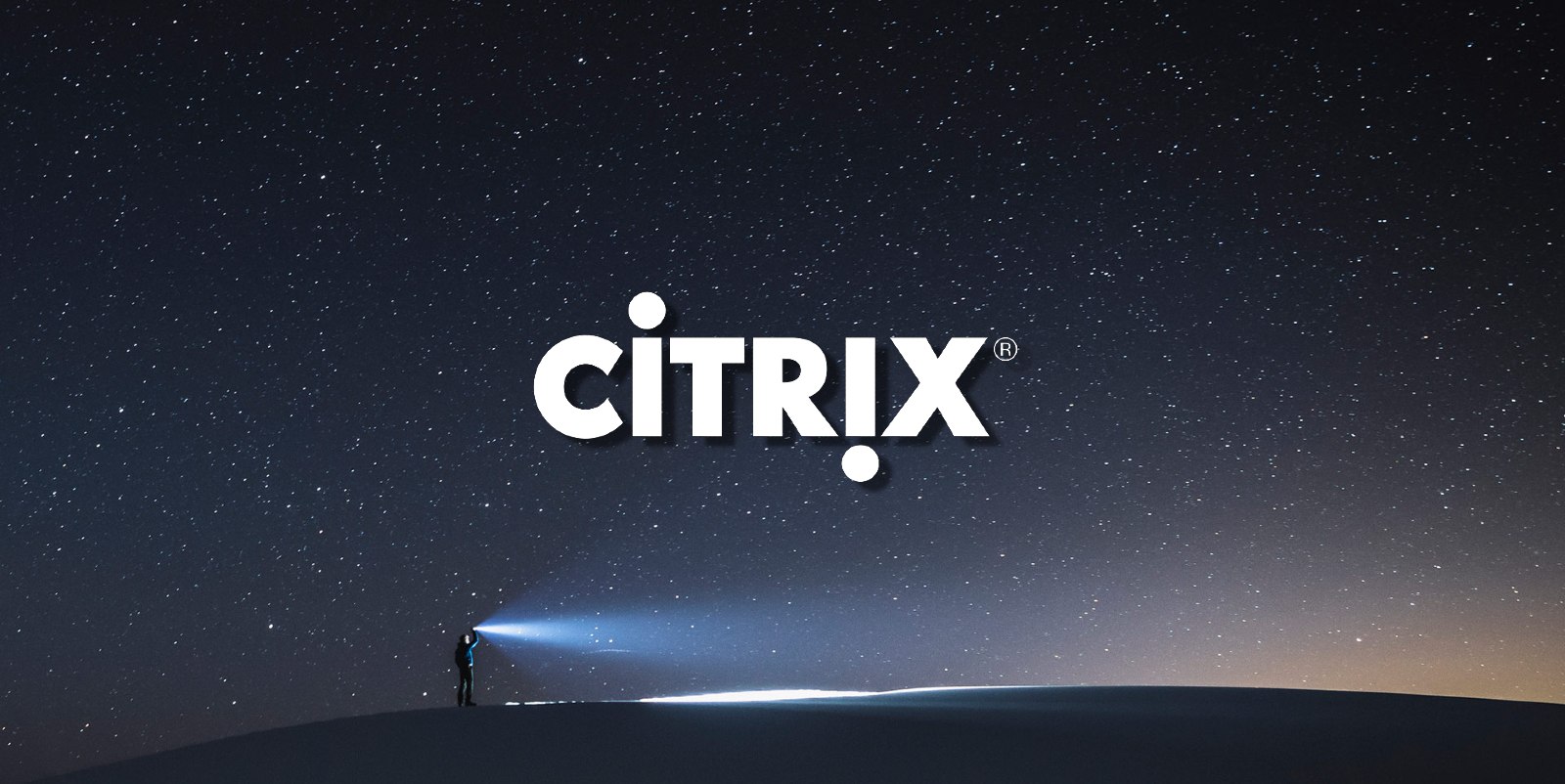 Datagram Transport Layer Security (DTLS) is a communications protocol for securing delay-sensitive apps and services that use datagram transport.

DTLS is based on the Transport Layer Security (TLS) protocol and it is designed to prevent eavesdropping and tampering, and to protect data privacy.

Reports of the attack have started trickling in on December 21st, with customers reporting an ongoing DDOS amplify attack over UDP/443 against Citrix (NetScaler) Gateway devices.

“As part of this attack, an attacker or bots can overwhelm the Citrix ADC DTLS network throughput, potentially leading to outbound bandwidth exhaustion,” the company explained in a threat advisory published earlier today.

“The effect of this attack appears to be more prominent on connections with limited bandwidth.”

The scope of the attack is limited to just “a small number of customers” at the moment according to Citrix and it impacts all ADCs with Enlightened Data Transport UDP Protocol (EDT) enabled.

Furthermore, based on current evidence there are no known Citrix vulnerabilities being actively exploited in this ongoing attack.

If information on products vulnerable to DDoS attacks due to software bugs is discovered during this investigation, it will be published by the Citrix Security Response Team in a separate security advisory.

“Citrix is working on a feature enhancement in DTLS to eliminate the susceptibility to this attack,” the company added.

“Citrix expects to have this enhancement available on the Citrix downloads page for all supported versions on Jan 12, 2021.”

Customers impacted by this DDoS attack can temporarily mitigate it by temporarily disabling DTLS, the amplification vector used by the attackers.

To disable DTLS on your Citrix ADC you will have to issue the following command from the command line interface:

“The extent of degradation depends on multiple variables. If your environment does not use DTLS, disabling the protocol temporarily will have no performance impact.”

Customers who can’t immediately disable DTLS in their environment are advised to reach out to Citrix Technical Support.