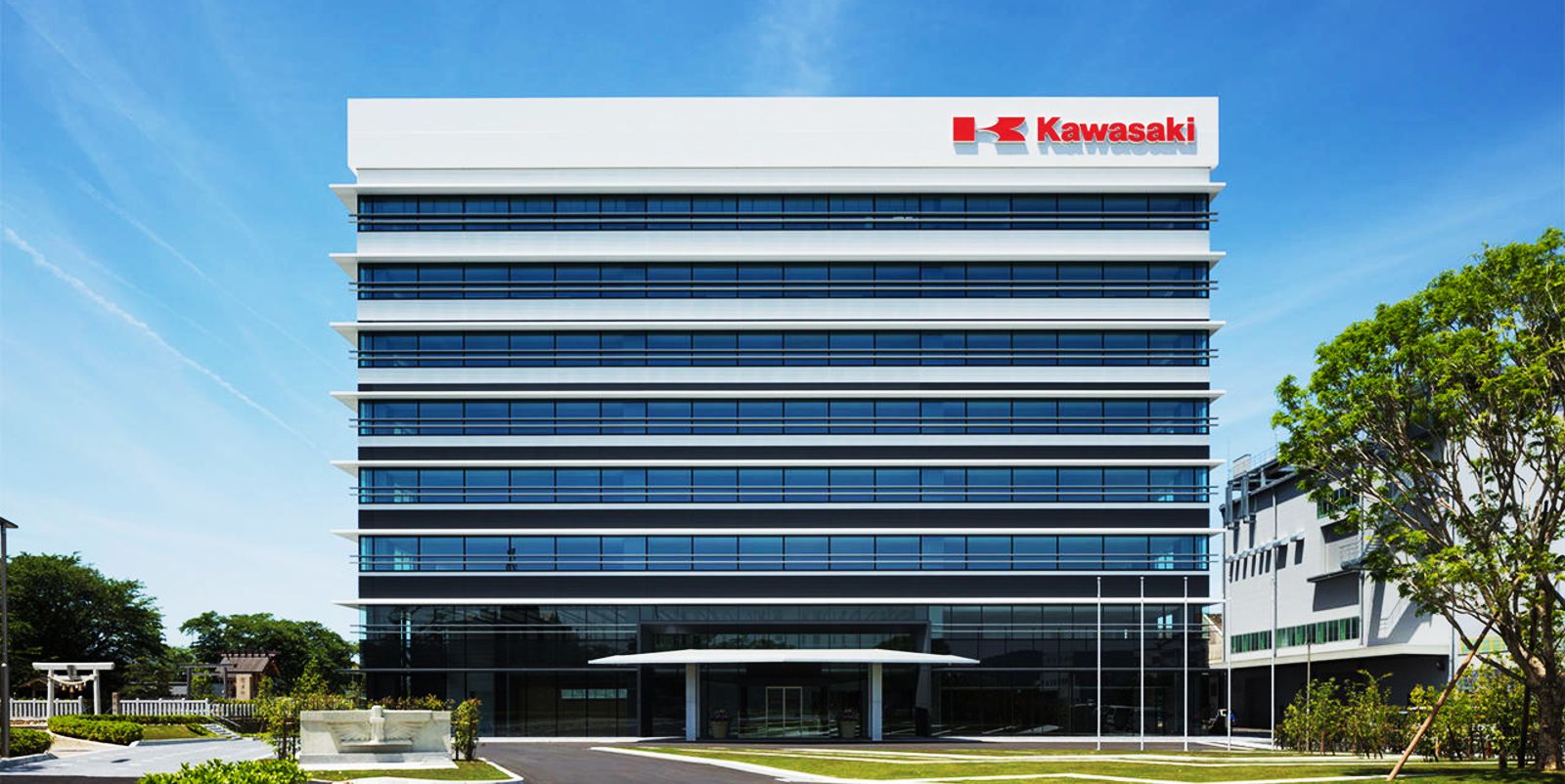 “As a result of a thorough investigation, the company has discovered that some information from overseas offices may have been leaked to external parties,” Kawasaki said in a statement published on Monday.

“At this time, the company has found no evidence of leaking information to the external network.”

The company also said that it took measures to monitor and restrict access to its Japanese servers from other company sites after discovering the security breach.

Kawasaki discovered that unauthorized parties accessed a server in Japan from an office in Thailand on June 11, 2020. All communication was stopped between the two sites the same day after the discovery was made.

“However, other unauthorized accesses to servers in Japan from other overseas sites (Indonesia, the Philippines, and the United States) were subsequently discovered,” Kawasaki added.

“We have therefore enhanced monitoring operations to accesses from overseas offices and tightened access restrictions to block unauthorized accesses.”

Unauthorized connections from overseas offices in Thailand, Indonesia, and the Philippines were discovered between June 11 and July 8, with Kawasaki cutting off all communications between the sites.

Communication channels were restored on November 30 after implementing network communication restrictions, running a security audit of roughly 30,000 terminals on the company’s Japan and Thailand networks, and confirming that no unauthorized connections were made to the Japanese servers after August.

“Because Kawasaki handles important sensitive information such as personal information and social infrastructure-related information, information security measures have been a top priority for the company,” Kawasaki said.

“However, the unauthorized access in question had been carried out with advanced technology that did not leave a trace.

“To this end, since the confirmation of unauthorized access, Kawasaki special project team engaged with an independent external security specialist firm has been investigating and implementing countermeasures.

“Their investigation confirmed a possibility that information of unknown content may have been leaked to a third party. However, at the present time, we have found no evidence of leaking information including personal information to external parties.”

Kawasaki is still monitoring network communication between its Japanese and overseas offices and its Cyber Security Group is working on strengthening security measures to prevent future breaches.

Kawasaki is not the only Japanese company that had its network breached this year with NEC, Mitsubishi Electric, and defense contractors Kobe Steel and Pasco also having announced security incidents and, in some cases, data leaks.