This holiday edition cover the latest ransomware news from the past two weeks, including known ransomware attacks and law enforcement takedowns.

Of particular interest is the Air Forward attack as it was done by the new Hades ransomware operation that began operating last month and has been busy racking up victims.

This week’s other big news is the law enforcement takedown of the Safe-Inet and Insorg VPN and proxy services known for catering to cybercriminal activity.

“Active for over a decade, Safe-Inet was being used by some of the world’s biggest cybercriminals, such as the ransomware operators responsible for ransomware, E-skimming breaches and other forms of serious cybercrime,” Europol stated in a press release about the operation. 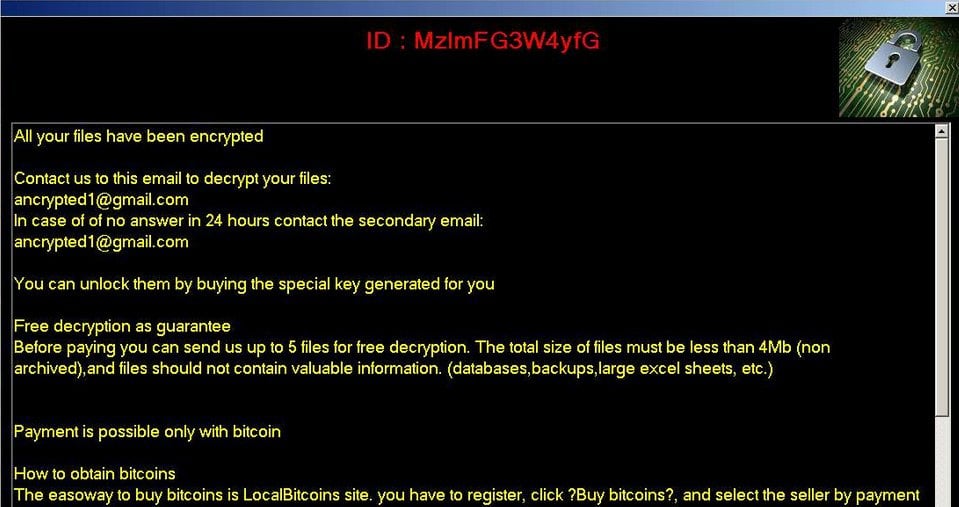 Flavor and fragrance developer Symrise has suffered a Clop ransomware attack where the attackers allegedly stole 500 GB of unencrypted files and encrypted close to 1,000 devices.

Trucking and freight logistics company Forward Air has suffered a ransomware attack by a new ransomware gang that has impacted the company’s business operations.

The Institute for Security and Technology (IST) — in partnership with a broad coalition of experts in industry, government, law enforcement, nonprofits, cybersecurity insurance, and international organizations — is today launching a new Ransomware Task Force (RTF) to tackle this increasingly prevalent and destructive type of cybercrime. The RTF’s founding members understand that ransomware is too large of a threat for any one entity to address, and have come together to provide clear recommendations for both public and private action that will significantly reduce the threat posed by this criminal enterprise. 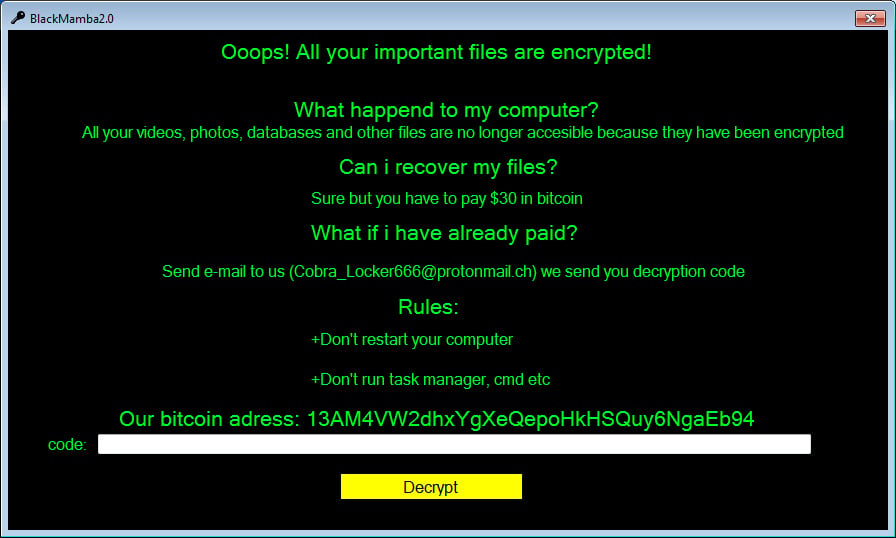 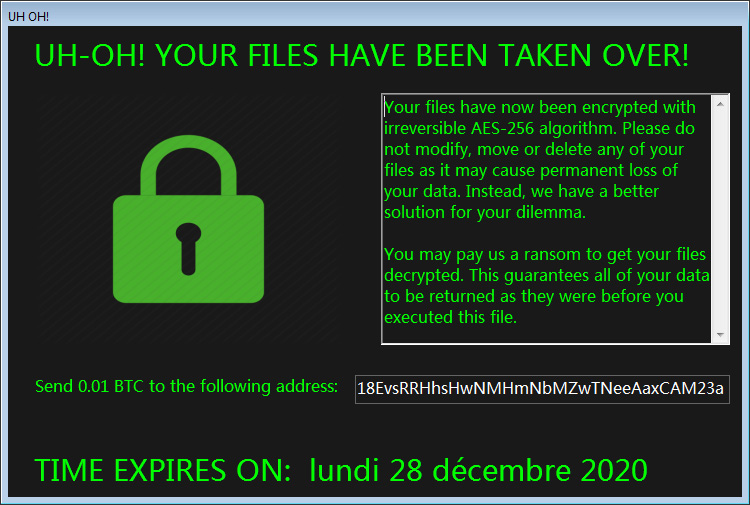 Since September 23, 2019, CVE-2019-1367 vulnerability, which the developer of Magniber used for distribution, stopped operating in the systems with emergency security patch (Version 1903) applied. In response, the developer changed the latest vulnerability to CVE-2020-0968, expanding the infection target range. On top of this occurrence, CVE-2020-0968 security patch (distributed on April 15, 2020) cannot be applied to Windows 7 as it is no longer supported as of January 14, 2020. For better understanding of the changes, see figures below which are the comparisons between the codes before the change (including POC) and the those after the change.

Law enforcement agencies around the world in a coordinated effort took down and seized the infrastructure supporting Safe-Inet and Insorg VPN and proxy services known for catering to cybercriminal activity.

MalwareHunterTeam found a new v316 Jigsaw variant that pretends to be a ProtonVPN installer.

Story of the week: Ransomware on the Darkweb | W4 Dec

Sangoma disclosed a data breach after files were stolen during a recent Conti ransomware attack and published online.

xiaopao discovered the LOL ransomware that appends the .jcrypt extension to encrypted files. 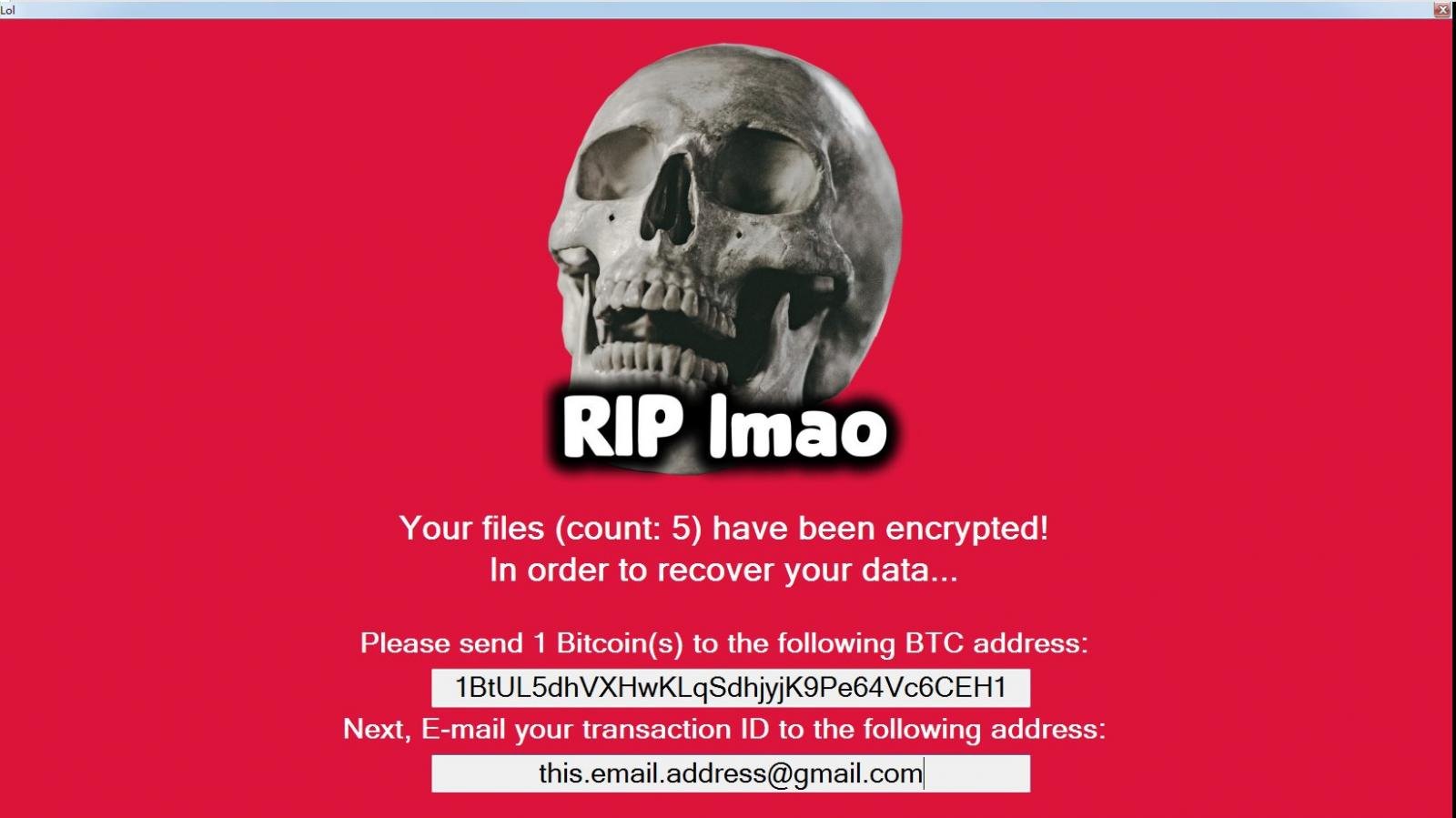 MalwareHunterTeam found a new ransomware that appends the .HaHaHaHaHaHaHaHa extension to encrypted files. 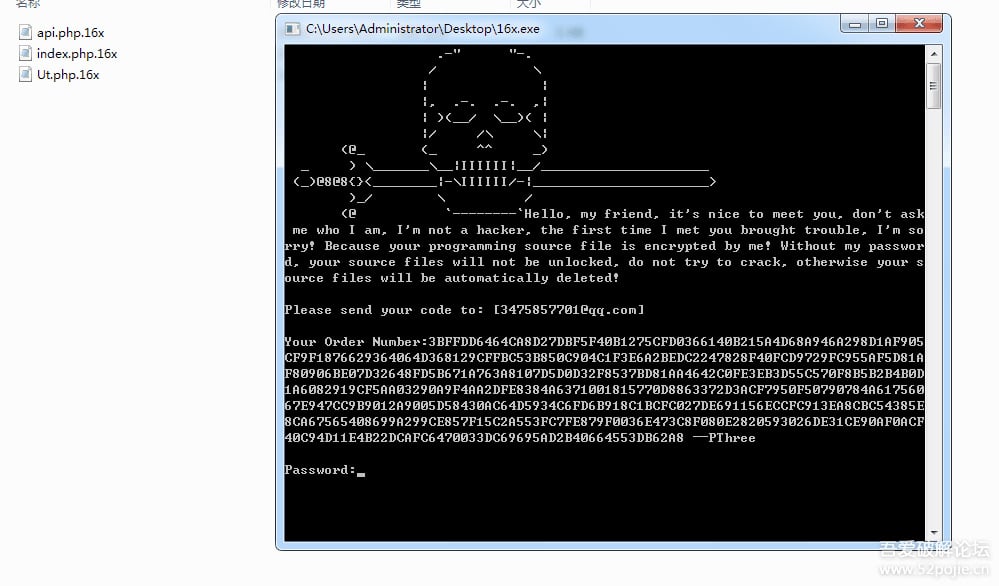