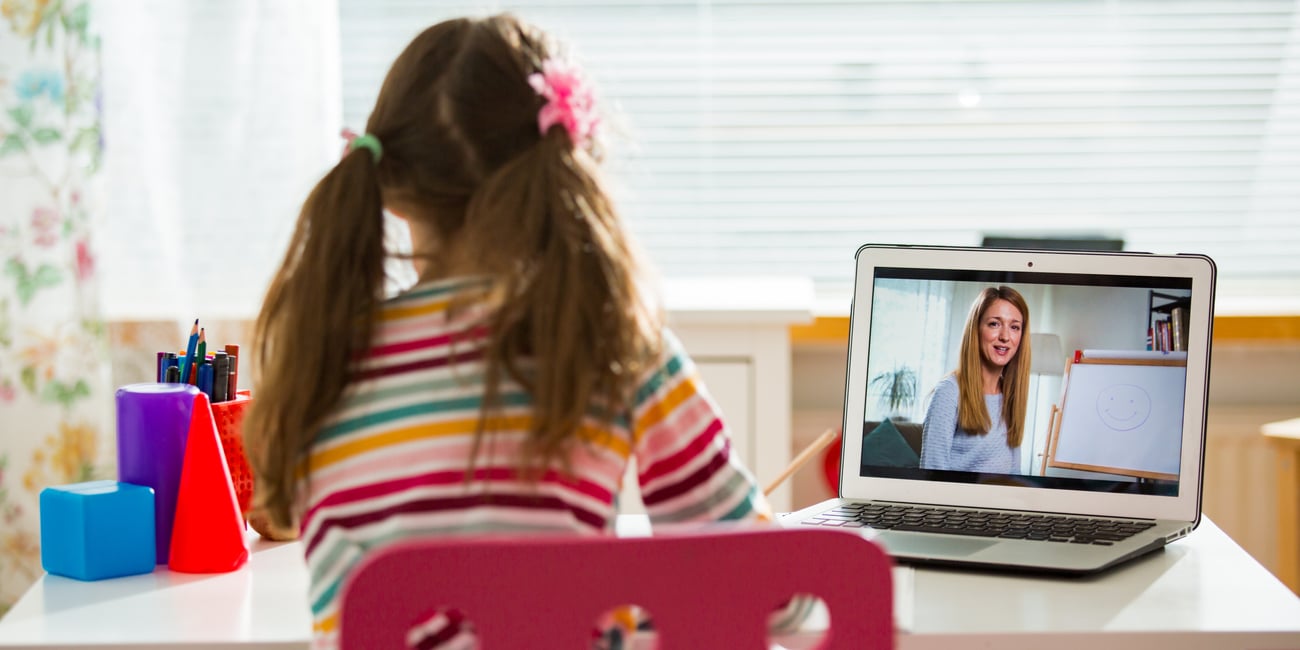 A shipment of laptops supplied to British schoolkids by the Department for Education to help them learn under lockdown came preloaded with malware, The Register can reveal.

The affected laptops, supplied to schools under the government’s Get Help With Technology (GHWT) scheme, which started last year, came bundled with the Gamarue malware – an old remote access worm from the 2010s.

The Register understands that a batch of 23,000 computers, the GeoBook 1E running Windows 10, made by Shenzhen-headquartered Tactus Group, contained the units that were loaded with malware.

These devices have shipped over the past three to four weeks, though it is unclear how many of them are infected. It is believed the devices were imaged at factory level.

One source at a school told The Register that the machines in question seemed to have been manufactured in late 2019 and appeared to have been loaded with their DfE-specified image last year.

We have been shown emails sent to and from the Department for Education (DfE), which runs the GHWT scheme, flagging up concerns about the laptops. It appears that at least one school is formatting and reimaging the laptops from a known clean build before issuing them to pupils.

We’ve also seen online forums where Bradford school employees discuss the council contacting them on Wednesday to warn them of the problem, saying in an email: “Upon unboxing and preparing them it was discovered that a number of the laptops are infected with a self-propagating network worm … that looks like it contacts Russian servers when active.”

People familiar with the GHWT rollout told The Register that not all in the batch phoned home, however.

The GeoBook 1Es are intended for use by schoolchildren isolating at home during the pandemic as well as in schools themselves.

The Reg understands that 77,000 GEO units have shipped so far under GHWT, with several thousand left to ship.

A DfE spokeswoman told The Register: “We are aware of an issue with a small number of devices and we are investigating as an urgent priority to resolve the matter as soon as possible. DfE IT teams are in touch with those who have reported this issue. We believe this is not widespread.”

Of the GEO brand, another source said: “I’d never heard of GEO before; it’s not a known manufacturer. There have been availability issues for a while now, the world has been buying lots of laptops and sometimes they are buying what they can get because the media and opposition parties are saying: ‘You’ve got to roll this out quicker’.”

Sources told us reseller XMA sourced the kit but was not asked to configure it. It was among three resellers supplying the GHWT contract. Computacenter initially bagged an £87m contract to supply GHWT last year and was joined by IT resellers SCC UK and XMA later that year. XMA inked a 12-month contract worth £5.7m covering 26,449 devices, in October 2020. The £2.1m SCC deal, also inked that month, covers another 10,000 devices.

Antivirus firm Sophos described Gamarue in a blog post from 2016 as “a worm that enables remote access to affected systems” which typically “spreads via removable drives”.

The malware, well known to antivirus vendors since its inception in 2011, was also distributed in the mid-2010s by the Andromeda botnet. That was KO’d by an international coalition in 2017.

If you are worried about your child’s laptop, contact their school for help. If the GeoBook has antivirus software, manually update that (if you can) to the latest version and run a full system scan. That should remove any trace of Gamarue. ®