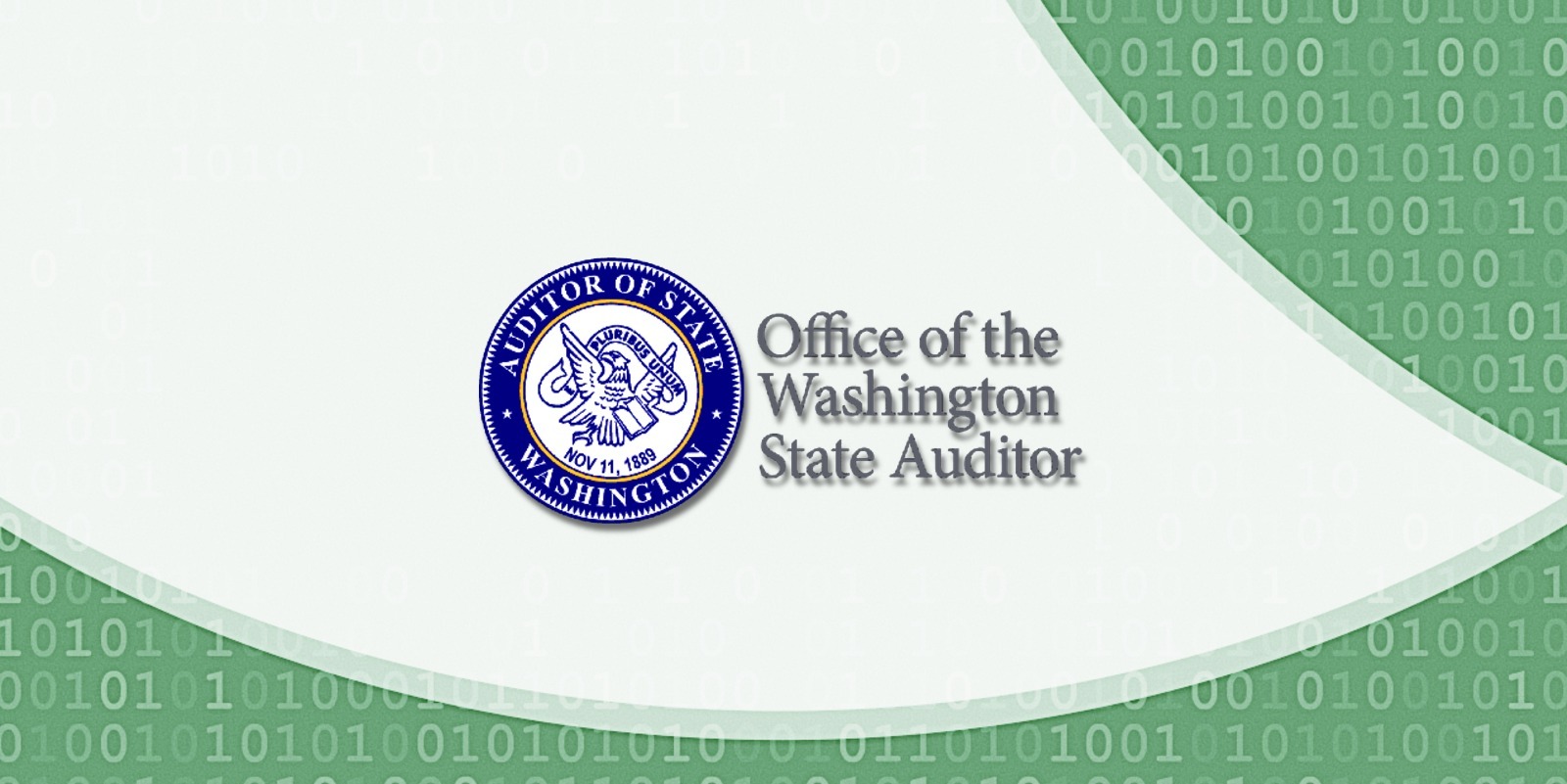 The Office of the Washington State Auditor (“SAO”) states that they suffered a data breach after a threat actor exploited a vulnerability in a secure file transfer service from Accellion.

“SAO is advised that an unauthorized person was able to exploit a software vulnerability in Accellion’s file transfer service and gain access to files that were being transferred using Accellion’s service. Accellion stated that they believe the unauthorized access occurred in late December of 2020.”

“Other customers of this Accellion service were similarly impacted. SAO is currently seeking a full understanding of the timeline of the incident and the status of Accellion’s investigation and the investigation by law enforcement. At this time, SAO does not have enough information to draw conclusions about the timing or full scope of what took place.”

“It was not until the week of January 25, 2021, that Accellion confirmed to SAO that SAO files were subject to this attack and provided the information needed for SAO to begin to identify which data files were impacted and individuals whose personal information is in those files,” SAO stated in a security breach notification posted to their website.

The exposed claims were in data files from the Employment Security Department (ESD) and contain sensitive personal information of Washington residents.

In addition to unemployment claims, the breach exposed files from some Washington local governments and other state agencies were also affected.

The SAO is still investigating what information is contained in these files.

Accellion stated that they became aware of an actively exploited zero-day vulnerability in their legacy FTA solution in mid-December, and a patch was deployed to all customers.

Unfortunately, numerous organizations were breached before they could deploy the patch for this vulnerability, including the Reserve Bank of New Zealand, the Australian Securities and Investments Commission (ASIC), and the Harvard Business School.

“In late December, Harvard Business School (HBS) was informed by one of its vendors of a vulnerability in the vendor’s software. HBS applied a patch supplied by the vendor to resolve the vulnerability. On December 29, 2020, the vendor notified HBS that it had identified unauthorized access to certain HBS files.”

“HBS immediately launched an investigation and determined that files containing personal information were downloaded by one or more unauthorized third parties between December 21 and December 23, 2020,” the Harvard Business School told BleepingComputer in a statement.

With Accellion being a popular service used by numerous organizations, we should expect to see a steady trickle of similar breaches revealed soon.