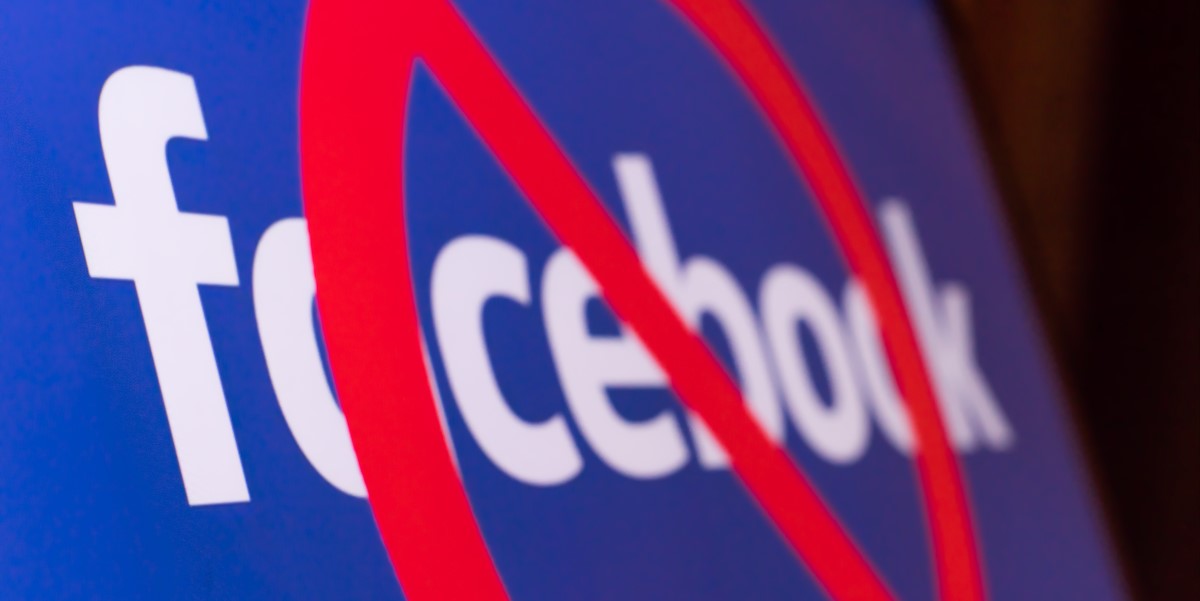 The local arm of multinational mobile carrier Telenor said it received an order from the nation’s Ministry of Transport and Communications, and has enacted it “while expressing grave concerns regarding breach of human rights.”

Reuters’ Myanmar reporter Hnin Zaw shared a notice from the communications ministry that imposed a ban of Facebook until February 7. Using optical character recognition and online translation tools, The Register surmises that the order says the ban is needed to stop the spread of fake news.

Censorship-watching organisation NetBlocks says it has detected the effects of the ban:

Update: Facebook products are now restricted on multiple internet providers in #Myanmar as operators comply with an apparent blocking order.

Data show variations by provider, with MPT targeting a wider range of the company’s services than Telenor 📉

Facebook has reportedly put Myanmar on a watch list to detect and delete content urging violence. The antisocial network is widely used in Myanmar so the ban will stop the spread of all news, and make it hard for citizens to communicate and organize.

Locals may already be routing around the web block: the trending domains report on Cloudflare’s internet radar shows surging traffic to TikTok and the VK.com messaging service.

The coup has also seen some communications restrictions lifted in Myanmar, including those imposed on a town in a district that is home to large numbers of the Rohingya ethnic minority that seeks the creation of an autonomous region and has been the subject of violent suppression. Telenor on Tuesday announced it had received an order to restore services in eight towns and intends to comply as soon as it can.

It’s worth pointing out that in late 2018, Facebook quietly released a report revealing that its platform was used to foment violence against the Rohingya in Myanmar. Despite having received years of complaints about how the authorities were using Facebook to spread hateful rhetoric about Rohingya Muslims, the social media giant failed to act effectively. ®