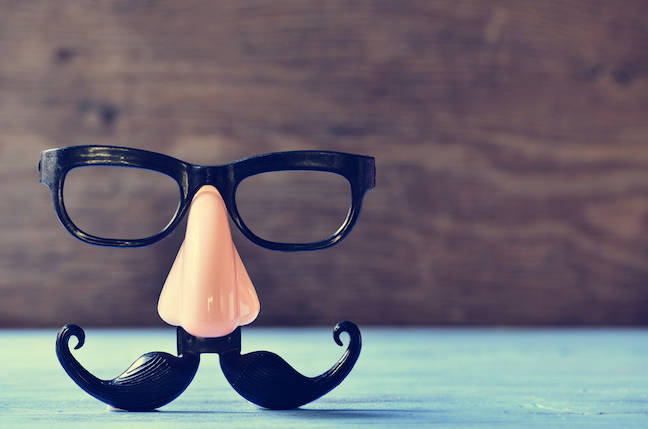 Malware-peddling spammers are using a curious variation on the old custom file-extension dodge to evade scanning tools, according to Trustwave.

By using the .zipx extension to obfuscate EXE payloads, crooks might be hoping to sneak the elderly NanoCore remote-access trojan through users’ email and endpoint-scanning software.

Trustwave highlighted this unusual move in research published today, highlighting how the technique relies on the “zipx” file delivered by the spammers but doesn’t actually conform to the zipx spec.

Instead, said the email security firm, these malicious attachments “are actually image (Icon) binary files, with attached extra data, which happens to be RAR”. Within the RAR (WinRAR compressed archive; like .zip but different) is a malicious EXE file containing the payload.

Trustwave’s Diana Lopera, senior security researcher, said in a statement: “The recent malspams have the same goal like the ones we investigated almost two years ago and that is to effectively hide the malicious executable from anti-malware and email scanners by abusing the file format of the ‘.zipx’ attachment, which in this case is an Icon file with added surprises.”

Behold… a WinRAR security bug that’s older than your child’s favorite YouTuber. And yes, you should patch this hole

Lopera said WinRAR was able to extract the malicious payload if it was clicked on, while popular freeware utility 7Zip threw up an error message before eventually succeeding. Only WinZip struggled with it – meaning admins of networks where RAR files and WinZip are in routine use might need to keep a closer eye on attachments being opened by their users.

“Analyzing the EXE files indicates that they are samples of NanoCore RAT version 1.2.2.0,” wrote Lopera. “This RAT creates copies of itself at the AppData folder and injects its malicious code into the RegSvcs.exe process.”

NanoCore’s creator, Taylor Huddleston of Arkansas, USA, was jailed for 33 months in 2018 for creating the nasty, despite pleading that he had sold the ownership of it to somebody else in 2016.

The malware itself harvests email addresses and passwords, and activates device webcams among other things. It can also act as a platform for botnets to hijack the host device for launching denial-of-service attacks.

Despite Huddleston’s jailing, NanoCore has continued to lurk online. Last year Check Point published an entertaining account of how a Nigerian spammer made treble that nation’s average annual salary by slinging NanoCore, among other nasties, at unsuspecting web users. ®