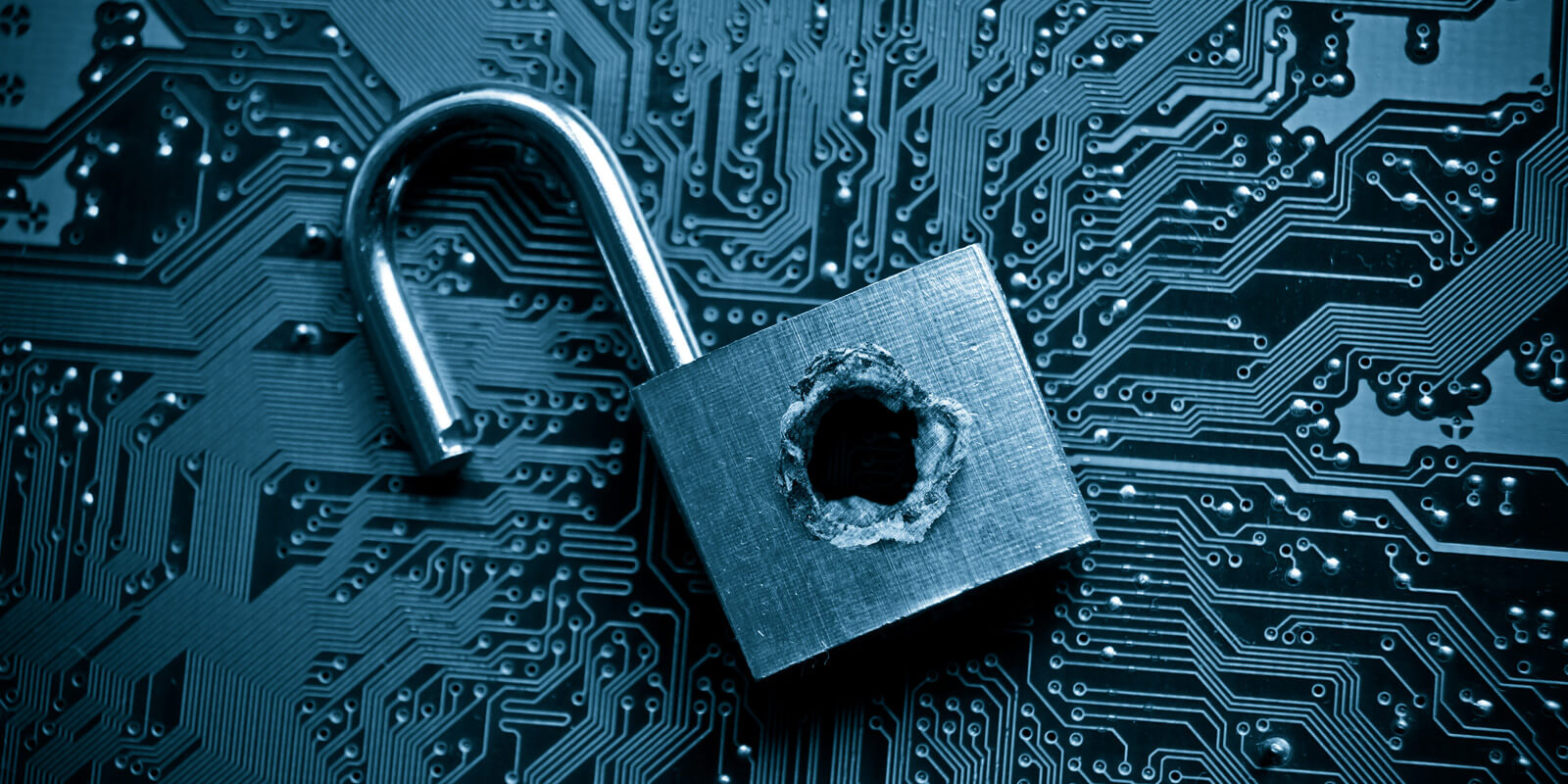 BigBasket is a popular Indian online grocery delivery service that allows people to shop online for food and deliver it to their homes.

This morning, a well-known seller of data breaches known as ShinyHunters posted a database for free on a hacker forum that he claims was stolen from BigBasket.

In November 2020, BigBasket confirmed to Bloomberg News that they had suffered a data breach after ShinyHunter had previously tried to sell the stolen data in private sales.

“There’s been a data breach and we’ve filed a case with the cybercrime police,” BigBasket CEO  Hari Menon told Bloomberg News. “The investigators have asked us not to reveal any details as it might hamper the probe.”

As is typical for older breaches privately sold by ShinyHunters, the threat actor has now released the whole database for free, which reportedly contains more than 20 million user records.

The passwords are hashed using the SHA1 algorithm, and forum members have claimed to crack 2 million of the listed passwords already. Another member claims that 700k of the customers used the password ‘password’ for their accounts.

In the past, ShinyHunters has been responsible for or involved in other data breaches, including Tokopedia, TeeSpring, Minted, Chatbooks, Dave, Promo, Mathway, Wattpad, and many more.

What should BigBasket customers do now?

As BleepingComputer has confirmed that some of the records are accurate, including information specific to the BigBasket service, customers should play it safe and assume that their customer info has been leaked as well.

It is strongly suggested that all BigBasket users immediately change their passwords on BigBasket and at any other sites using the same password.

A password manager is recommended to help you manage the unique passwords you use at different sites.