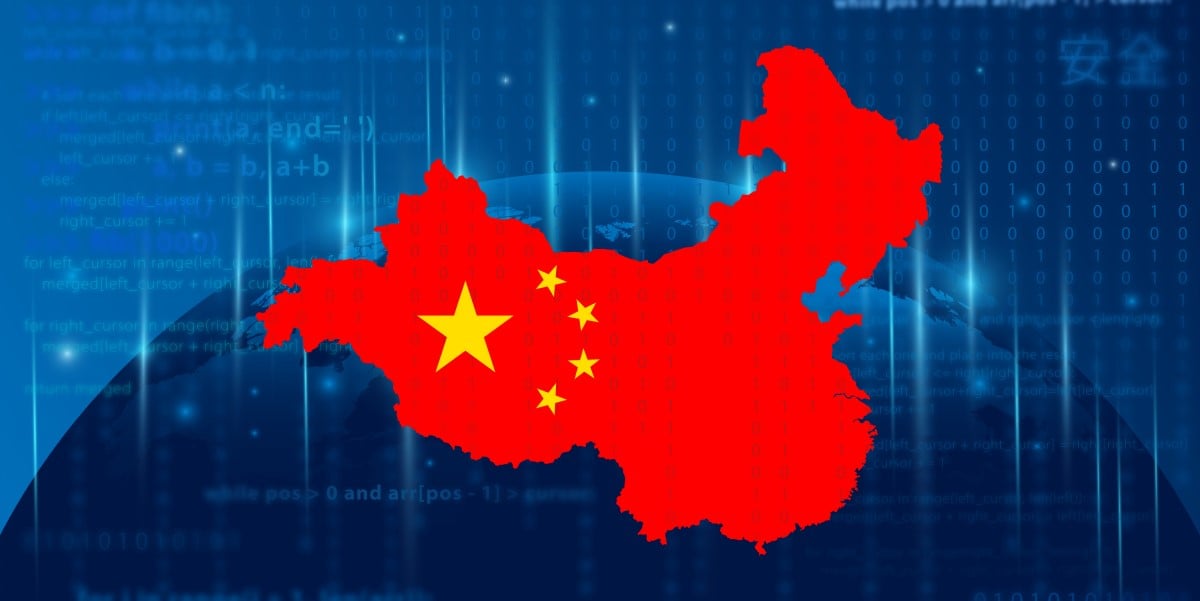 China has signalled that ride-sharing companies and laid out regulations that will stop cars from collecting unnecessary data.

State-controlled media report that authorities hauled in ten major ride-sharing outfits last week, among them DiDi and Meituan, and gave them a stern talking-to about how much they pay to drivers. Freight-on-demand services, which are common in China, were also invited to the lecture.

China’s concerns about its on-demand transport sector are twofold. Consumers are one issue, as the opacity of pricing and frequent changes has led Beijing to ponder whether ride-share operators are cranking up costs.

The other is whether ride-share companies are sharing their spoils with drivers and paying them appropriately.

The meeting has been widely interpreted as another sign that Beijing has decided that giant tech companies need to be reminded that China’s government admires their achievements and values the role they play in the economy, but now expects responsible behaviour in addition to entrepreneurial flair.

China’s transport industry was last week reminded of Beijing’s other current tech-related priority, privacy, when a new set of rules on data collection by cars was opened to consultation. The planned regime requires automakers, insurers, car dealerships and ride-share companies to collect data only after securing permission, and even then to only collect information that serves the interests of drivers and passengers.

The transport-related initiatives follow recent antitrust crackdowns on Chinese web giants, and ongoing warnings to prominent app developers that they must improve their security and privacy postures. ®