Australian Police hiring digital evidence retrieval specialists. You need to be a very good boy and have paws to get the gig • The Register 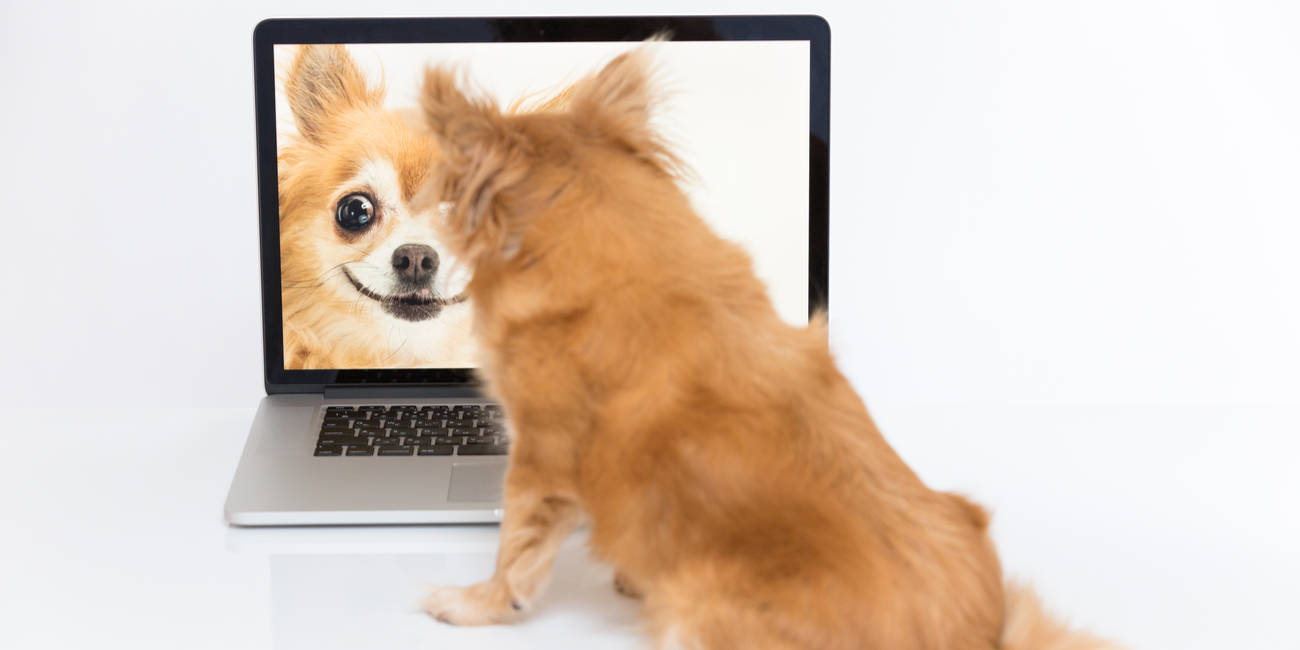 Australia’s Federal Police (AFP) yesterday announced an expansion in its ability to seek digital evidence will be very good boys with four paws, wagging tails, and the ability to sniff out tech equipment with their highly sensitive noses.

Not just dogs, technology detection dogs. The AFP have had three on the force since 2019 and yesterday said on Facebook they plan to add eight more over the next three year. Minster for home affairs Karen Andrews announced AUD$5.7m (US$4.4m) funding to train and deploy the pooches.

The dogs can sniff out devices like USB sticks or SIM cards, a task that is difficult for humans given the devices are sufficiently small that they’re easily hidden.

On the AFP Facebook page, the force said the dogs will help improve capabilities regarding collection of digital evidence and help to bust “child sex offenders, violent extremists and those involved in organised crime.”

An accompanying video showed Georgia as she found a hidden phone in a vacuum cleaner.

This morning I announced a $5.7 million boost to the AFP’s Technology Detection Dogs program. These amazing dogs can sniff out tiny electronic devices such as SIM cards and USBs, even if they’ve been hidden. pic.twitter.com/oR4nGWxCYS

A dog can sense odors in concentration of 1 part in a quadrillion, compared to human’s 1 part in 1 billion. They’ve been used to find everything from drugs to COVID patients.

Dogs are able to detect electronic parts, like lithium batteries, circuit boards, screens and casings, as they leak small quantities of chemicals into the air. They’ve been used in this capacity for over a decade, for instance to find contraband in United States prisons.

There is no word yet on whether they are available to find lost keys and cellphones around your house, although someone has already taken to Twitter to ask.

While the AFP and the minister both said more dogs will be recruited, the AFP said 12 will be kenneled and the MP said eight, suggesting Australia needs fact-checking dogs in addition to chip-sniffing dogs. ®