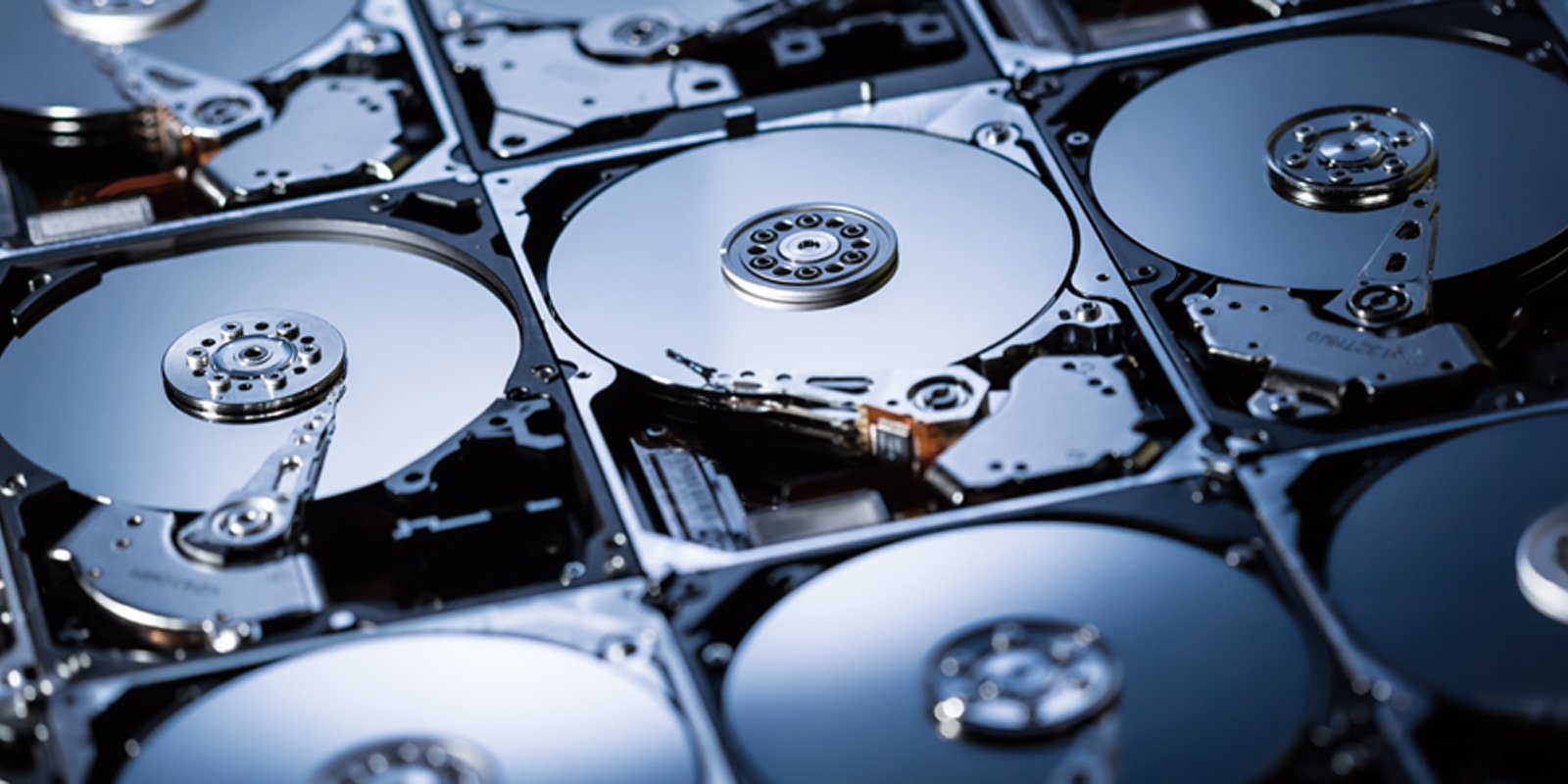 Popular German cloud hosting and dedicated server provider Hetzner has banned cryptomining on its servers after users have been using their large storage devices to mine Chia.

For those not familiar with Chia, instead of mining the cryptocurrency with specialized equipment or graphics cards, it uses a new mining system called Proof of Space and Proof of Time.

“Users of the Chia blockchain will ‘seed’ unused space on their hard-disk drive by installing software which stores a collection of cryptographic numbers on the disk into ‘plots.’ These users are called “farmers,” the Chia FAQ explains.

“When the blockchain broadcasts a challenge for the next block, farmers can scan their plots to see if they have the hash that is closest to the challenge. A farmer’s probability of winning a block is the percentage of the total space that a farmer has compared to the entire network.”

As it is important to create plots as quickly as possible to not miss out on challenges, miners have been purchasing fast SSD or NVME drives to perform the plotting, and when created, move them to slower SATA hard disk drives to farm the plots for rewards.

According to Hetzner, this has led to an influx of people renting their high-capacity storage systems known as ‘Storage Boxes’ for Chia plotting and farming.

Out of concern that Chia mining will damage their drives due to heavy use, the hosting provider has banned all mining on their cloud servers, hosting services, and storage boxes.

“In order for us to operate a high-performing and reliable network for our customers, the operation of applications for mining crypto currencies is prohibited,” says the Hetzner Storage Box service agreement.

Hetzner further explained their reasons on Twitter in reply to a user’s concern about this new policy change.

“Yes, it’s true, we have expanded the terms and conditions and banned crypto mining. We have received many orders for our large hard drive servers. For this, however, large storage boxes are increasingly being rented,” tweeted Hetzner’s Twitter account today.

“With storage boxes this leads to problems with the bandwidth on the host systems. With chia mining there is also the problem that the hard drives are extremely stressed by the many read and write processes and will therefore break.”

However, this concern af Chia farming destroying drives may be overhyped when it comes to enterprise storage or hard disk drives.

Chia creator Bram Cohen has explained in a Twitter thread that plotting using consumer-grade SSDs can prematurely wear them down, plotting on enterprise SSD or hard disk drives will not cause a problem.

For some odd reason the ‘Chia burns out hard drives!’ is getting repeated as the fashionable fud. This is odd, because for the most part it’s just plain wrong (thread)

While it is likely too soon to see what impact Chia will have on a drive’s durability, its demand has been good for Western Digital and Seagate, who have seen their stock prices rise due to the increased purchasing of hard drives.