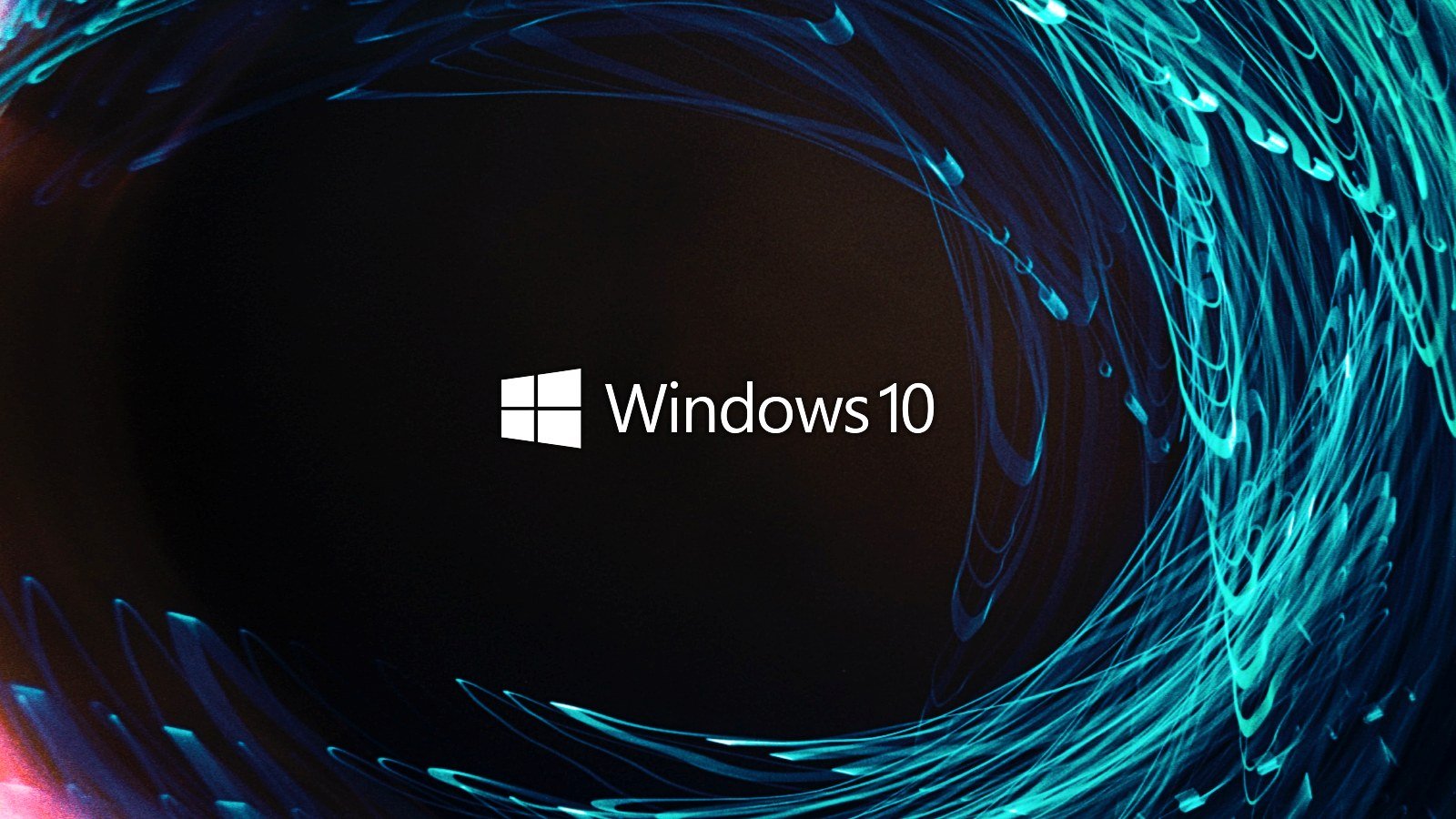 Microsoft has released the optional KB5003212 preview cumulative update for Windows 10 1909 with bug fixes and performance optimizations in the operating system.

This cumulative update is Microsoft’s May 2021 monthly “C” preview update that allows users and admins to test out the upcoming fixes scheduled for release in the forthcoming June 2021 Patch Tuesday.

You can install the update by going into Settings, clicking on Update & Security, and then selecting ‘Check for Updates.’ As this is an optional update, you will be required to click on the download and install buttons.

Before you install this update, Microsoft states that you must first install the KB5001406 or KB5003244 servicing stack updates.

Microsoft also warns that Windows 10 1909 has reached end of servicing as of May 11th, 2021, and will no longer receive security updates.

“We will continue to service the following editions: Enterprise, Education, and IoT Enterprise”

If you wish to install the Windows 10 KB5003212 update manually, you can do so from the Microsoft Catalog.

The highlighted fixes and improvements in the Windows 10 KB5003212 cumulative update preview are listed below:

Microsoft has also stated that the following known issues exist with this release. The issue below has been affecting Windows 10 since November 2020.