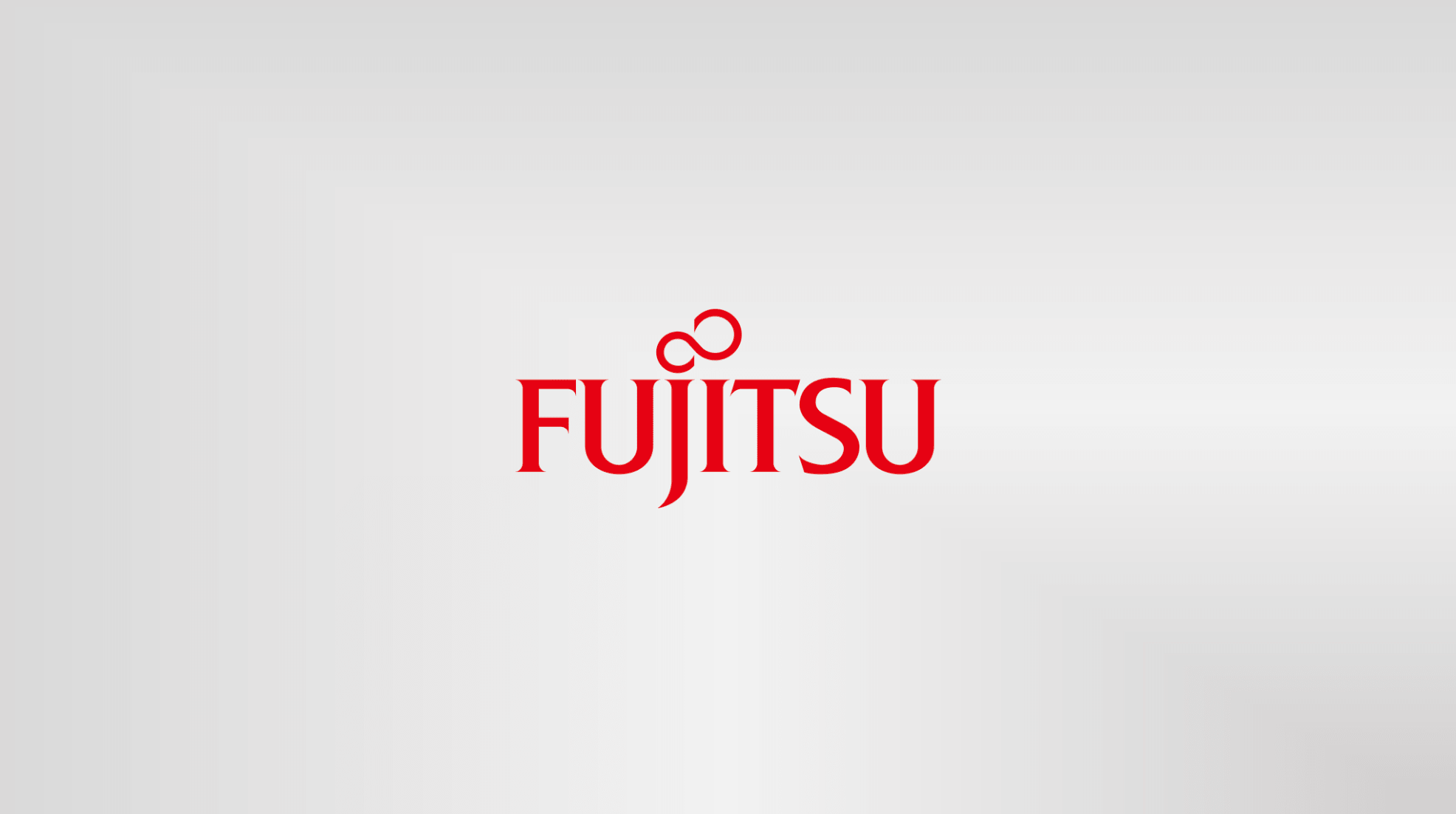 It is not yet clear if this breach occurred because of a vulnerability exploit, or a targeted supply-chain attack, and an investigation is ongoing.

Yesterday, the Ministry of Land, Infrastructure, Transport and Tourism and the National Cyber ​​Security Center (NISC) of Japan announced that attackers were able to obtain inside information via Fujitsu’s information-sharing tool.

By gaining unauthorized access to government systems via ProjectWEB, attackers were able to obtain at least 76,000 e-mail addresses, and proprietary information, including the e-mail system settings, as confirmed by the Ministry of Land, Infrastructure, Transport, and Tourism.

As of 2009, the tool was in widespread use by approximately 7,800 projects, according to a Fujitsu document seen by BleepingComputer:

The exposed email addresses included those of external parties, such as members of the Council of Experts, who have been individually notified.

As seen by BleepingComputer, Fujitsu has suspended its ProjectWEB portal while the scope and cause of this incident are being fully investigated.

The URL to the login portal has been timing out when access is attempted:

Since the ProjectWEB portal was hosted on the “soln.jp” domain, one way to check if your organization has been impacted, or was a customer at some point, is to look for traces of the domain or the aforementioned URL in your network logs.

Fujitsu states they will be notifying the relevant authorities and work with their customers to identify the cause of the breach, in a press release.

Although disclosure of technical details behind this attack is pending, the incident has echoes of the Accellion file sharing tool hack which impacted hundreds of customer organizations.

BleepingComputer has reached out to Fujitsu with some questions before publishing and we are awaiting their response.