Week in security with Tony Anscombe 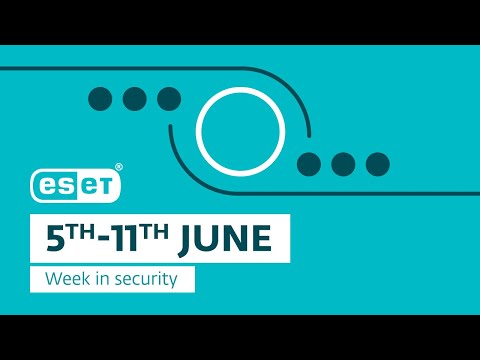 ESET researchers have released details about campaigns operated by the generally quiet Gelsemium APT group that take aim at governments, religious organizations, electronics manufacturers and universities in East Asia and the Middle East. Also this week, ESET experts dissected attacks orchestrated by the BackdoorDiplomacy group that has been targeting Ministries of Foreign Affairs and telecom companies in Africa and the Middle East since at least 2017. Hacking something floating above Earth may seem better-suited for a movie script, but we look at why this may actually be a reality.