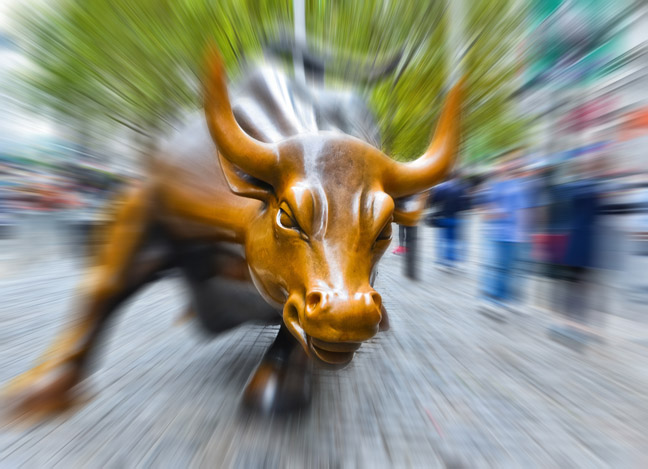 A teacher who knew too much about some of Silicon Valley’s financial figures has been charged with insider dealing by the US Securities and Exchange Commission, along with five alleged accomplices.

Benjamin Wylam, a high school teacher and sports bookmaker who has been charged with participating in an insider trading ring, allegedly said on an internet message board that “insider trading is part of my investment strategy.”

Wylam, according to a complaint [PDF] filed by the US Securities and Exchange Commission, is one of six men accused of making stock trades based on non-public financial information from Silicon Valley companies.

“In 2016 and 2017, Defendants Nathaniel Brown, Benjamin Wylam, Naveen Sood, Marcus Bannon, Matthew Rauch, and Naresh Ramaiya engaged in an insider trading scheme involving the securities of Infinera Corporation and Fortinet, Inc,” the complaint says. “As a result of the scheme, Defendants obtained nearly $1.7m in illegal profits and losses avoided.”

During this period, according to the SEC complaint, Wylam, a resident of San Jose, received repeated tips about the financial performance of Infinera from Brown, a friend who served as Infinera’s revenue recognition manager at the time.

Wylam, said to have made more than $1m from insider trading, allegedly passed his information to Sood, who is also alleged to have made stock trades based on the non-public data.

Sood, it’s claimed, passed on the information to Bannon, Rauch, and Ramaiya, who subsequently made stock trades based on the non-public data. According to the SEC, Sood owed Wylam a gambling debt in excess of $100,000.

Bannon, while an employee of Fortinet in October 2016, is said to have tipped Sood, Wylam, and Ramaiya to unexpected negative earnings news about his employer before the information became public.

“Using sophisticated data analysis, the SEC was able to uncover this insider trading ring and hold each of its participants accountable to ensure the integrity of our markets,” said Joseph Sansone, Chief of the SEC Enforcement Division’s Market Abuse Unit, in a statement.

The SEC did not immediately respond to a request to elaborate on its data analysis techniques.

The US Attorney’s Office for the Northern District of California is simultaneously pursuing criminal securities fraud charges against Brown, Wylam, and Sood.

Sood, according to the USAO, pleaded guilty on March 31, 2021, and his plea, accepted by US District Judge Edward Chen, was unsealed on Tuesday.