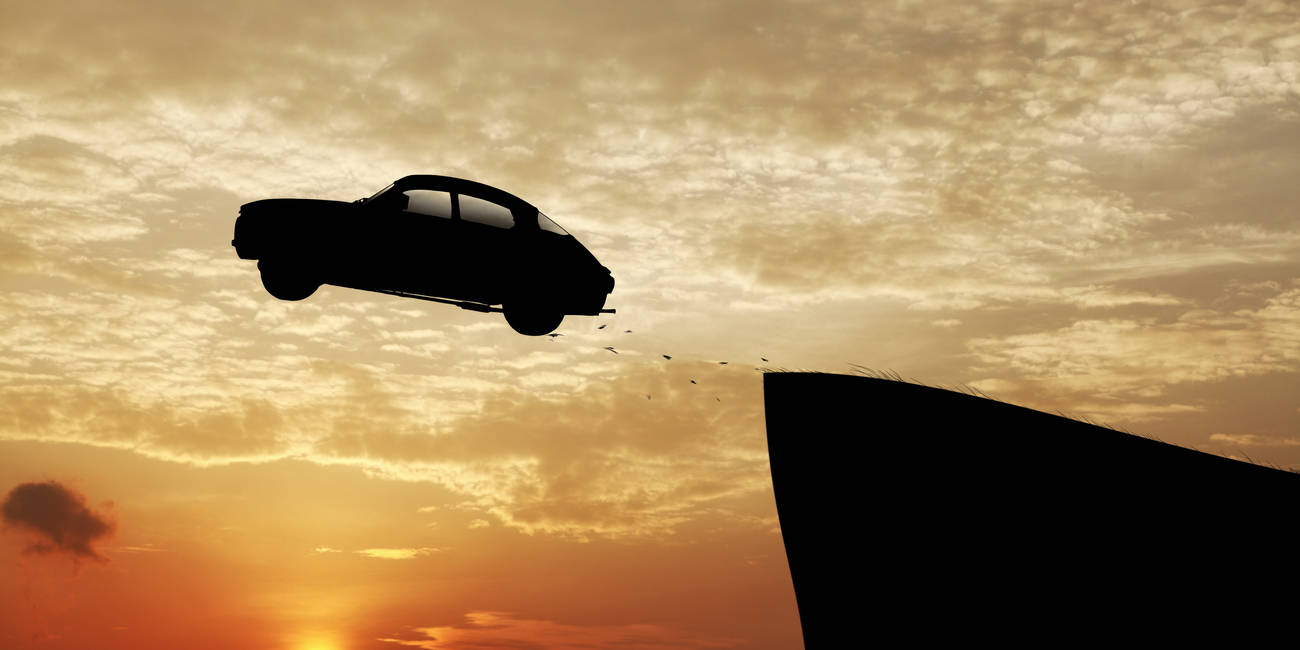 “Autonomous vehicles increasingly exploit computer-vision based object detection systems to perceive environments and make critical driving decisions,” they explained in the abstract to a newly released paper. “To increase the quality of images, image stabilisers with inertial sensors are added to alleviate image blurring caused by camera jitter.

“However, such a trend opens a new attack surface. This paper identifies a system-level vulnerability resulting from the combination of the emerging image stabiliser hardware susceptible to acoustic manipulation and the object detection algorithms subject to adversarial examples.”

To try to prove their point, the team came up with Poltergeist: an attack against camera-based computer-vision systems, as found in autonomous vehicles, which uses audio to trigger the image stabilisation functions of the camera sensor and blur the image – tricking the machine learning system into ignoring obstacles in its way.

It’s the first example of what the researchers have claimed as a new class of attack: AMpLe, a somewhat clunky shuffled backronym for “injecting physics into adversarial machine learning.”

In simulation, Poltergeist showed a 100 per cent success rate for hiding, 87.9 percent for creating, and 95.1 percent for altering objects, when trialled against the YOLO V3/V4/V5 and Fast R-CNN object detection networks plus a commercial YOLO 3D implementation used in Baidu’s Apollo robo-taxis.

To prove the concept out of the lab, a Samsung S20 smartphone was attached to a moving vehicle and an actual attack carried out. While object creation and alteration proved considerably more difficult than the simulations had suggested, at a 43.7 per cent and 43.1 per cent success rate respectively, hiding objects was easy with a worrying 98.3 per cent success rate, the researcher said.

“PG [Poltergeist] attacks are robust,” the team found, “across various scenes, weathers, time periods of a day, and camera resolutions.”

The team stopped short, however, of actively attacking a real-world autonomous vehicle. “While it’s clear that there exist pathways to cause computer vision systems to fail with acoustic injection,” the researchers concluded, “it’s not clear what products today are at risk. Rather than focus on today’s nascent autonomous vehicle technology, we model the limits in simulation to understand how to better prevent future yet unimagined autonomous vehicles from being susceptible to acoustic attacks on image stabilisation systems.”

More information is available on the project’s GitHub repository, while a PDF of the paper can be downloaded under open-access terms from here. ®