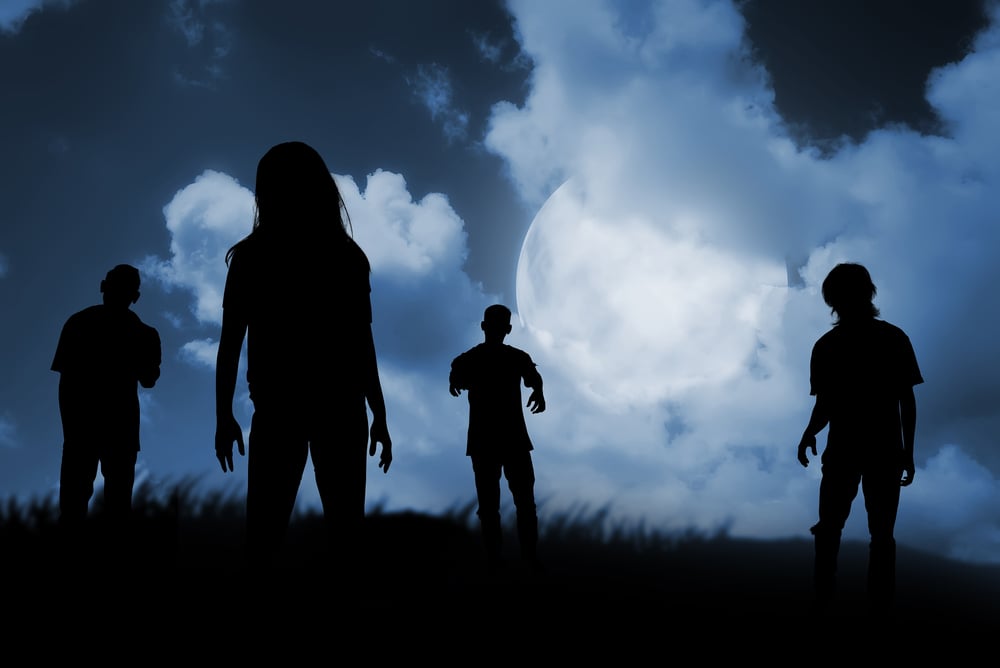 Internet Explorer 11 may only have a year left, but Microsoft still found itself releasing a patch to resolve some PDF issues in the elderly browser.

The issue could stop PDFs working in either IE 11 itself or the all-important WebBrowser control, upon which many apps depend (despite Microsoft pushing out Edge-friendly alternatives).

The out-of-band patch, KB5004760 for Windows 10 21H1, 20H2 and 2004, follows just over a week after 21 June’s KB5003690 preview. ‘3690 contained an impressive number of fixes and updates: notably one to deal with “lower than expected” gaming performance following an earlier patch and another to strip Adobe Flash from computers once and for all.

As well as the Internet Explorer whoopsie, today’s patch also deals with the scenario where “a PDF might render as just a gray background when using the Adobe Acrobat plug-in.”

The fix is a reminder that there is still life left in the old dog (Internet Explorer 11, that is). Despite support being pulled from various Microsoft 365 applications and desktop support due to end for the Windows 10 Semi Annual Channel from 15 June 2022, IE11 remains a part of the operating system and will endure for a good while longer.

It also persists via the WebBrowser ActiveX control wrapper.

Although Microsoft has tried to direct developers to the WebView control and, most recently, the WebView2 control for the display of web content, plenty of desktop apps make use of WebBrowser and are unlikely to be rebuilt any time soon.

All of this means that no matter how shiny and fresh Windows might look, horrors continue to lurk beneath the surface, ready to trip up developers and Microsoft engineers alike. ®