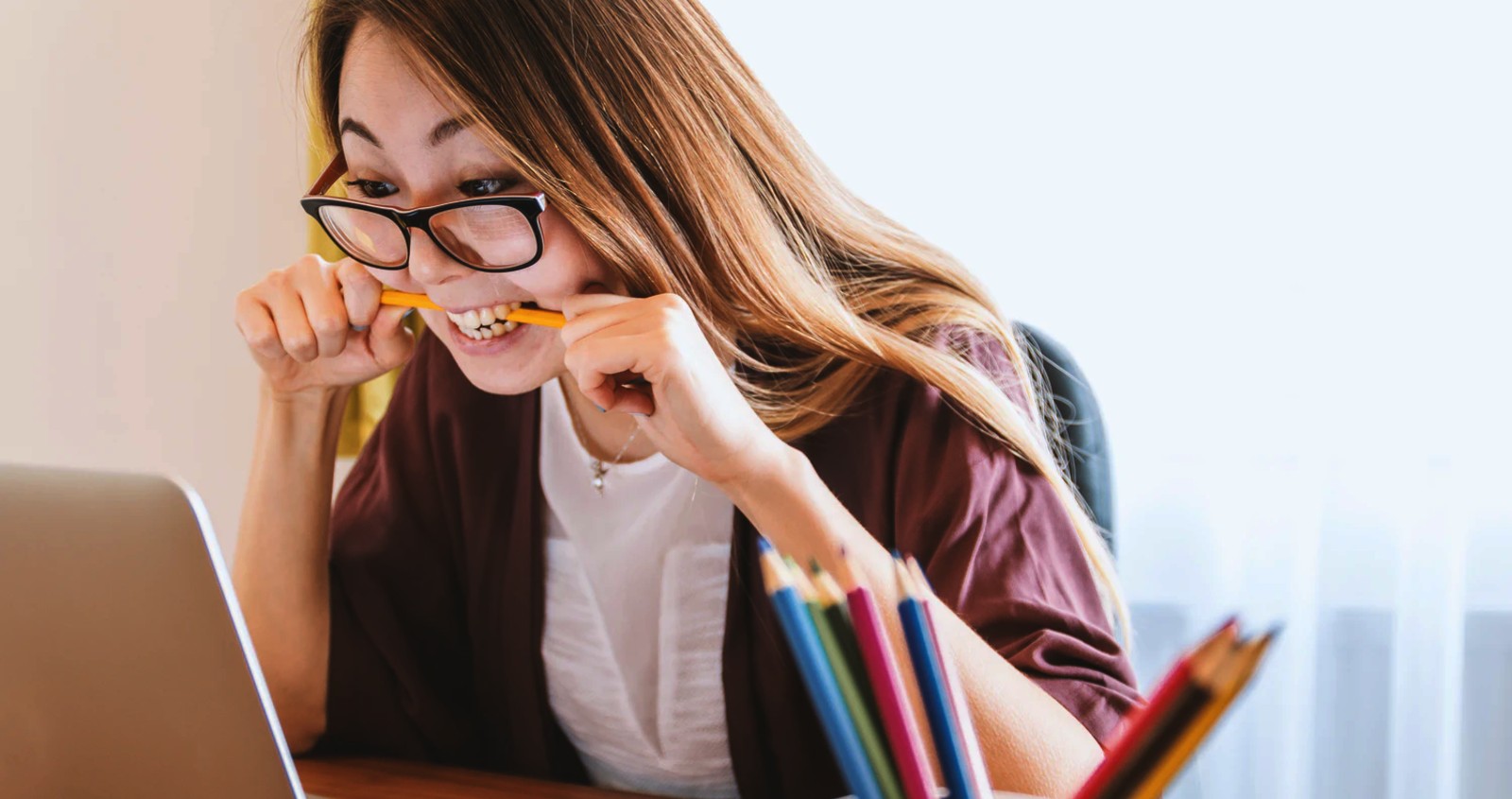 Microsoft will roll out a fix for a known issue causing Outlook for Microsoft 365 to crash on systems where users attempted using the Search bar or Search Suggestions features.

Starting February, users have reported encountering this bug on various online platforms, including Microsoft’s community website and Tech Community, as well as Reddit.

As Microsoft describes the issue, “if you attempt to use the “Search” bar within Outlook, the application will shut down.”

Redmond says that a fix has already been developed for this issue, with a fix being planned to roll out worldwide to all impacted users on Tuesday, July 13.

To install the Outlook update addressing this known bug, you have to follow the instructions available on the Install Office updates support document.

While no official workarounds are available yet for Outlook customers affected by these crash issues, users reported that clearing out the local folder and recreating your profile should eliminate the bug.

To do so, you will have to go through the following steps:

Others successfully mitigated the issue by rolling back to a previous Outlook version (the one released in May), not affected by this bug.

The only step required for this is to run the following command from the Command Prompt:

The company also addressed an Outlook bug that blocked users from forwarding or replying to emails bundling embedded hyperlinks pointing to long URLs.

Redmond is currently also investigating an Outlook crash when using the ‘Find Related’ search feature in the Tasks Module and an issue where the follow-up flag status is displayed in sent messages incorrectly.