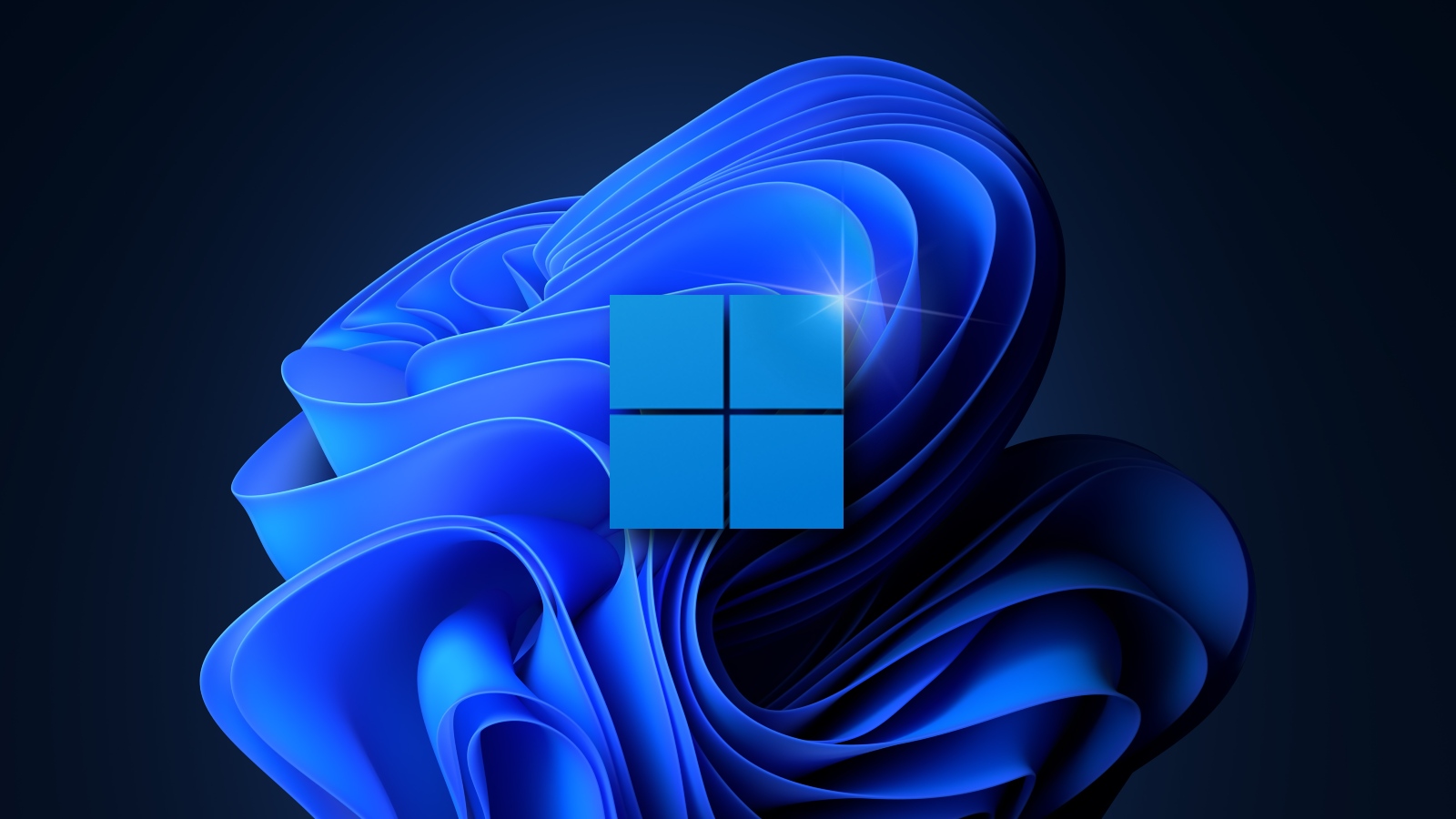 A planned October 2021 release date for Windows 11 has been accidentally leaked in support documents from both Microsoft and Intel.

When Microsoft formally announced Windows 11 in June, they did not provide an official release date, only saying it would be released later this year.

“Upgrade rollout plan is being finalized and is scheduled to begin late in 2021 and continue into 2022. Specific timing will vary by device. Certain features require specific hardware,” revealed Microsoft in their Windows 11 announcement.

However, support documents released over the past two months from Microsoft and Intel have revealed that the plan is to release Windows 11 in October, or at the latest, in November this year.

Intel’s July graphics driver release notes stated that the drivers are compatible with Windows 11, which they listed as the “October 2021 Update (21H2),” as shown below.

While Intel has removed the name of the Windows 11 update from the support document, an archived version shows the original compatibility list.

Towards the end of the document, Microsoft notes that Windows partners had until September 24th, 2021, to submit their drivers for compatibility if they wanted their drivers to ship with Windows 11, version 21H2.

“Windows 11, version 21H2 based systems may ship with drivers that have achieved compatibility with Windows 10, version 2004 until September 24, 2021,” reads Microsoft’s support document.

While Microsoft may adjust the release schedule, since the release of Windows 10, a new version of the operating system has been released every fall, either in October or November.

With the deadlines and clues from the support documents, we expect Windows 11 to be released in October 2021.

However, even if the update is called the ‘October 2021 Update,’ Microsoft could still push it back to November, as seen with the Windows 10 October 2018 Update.