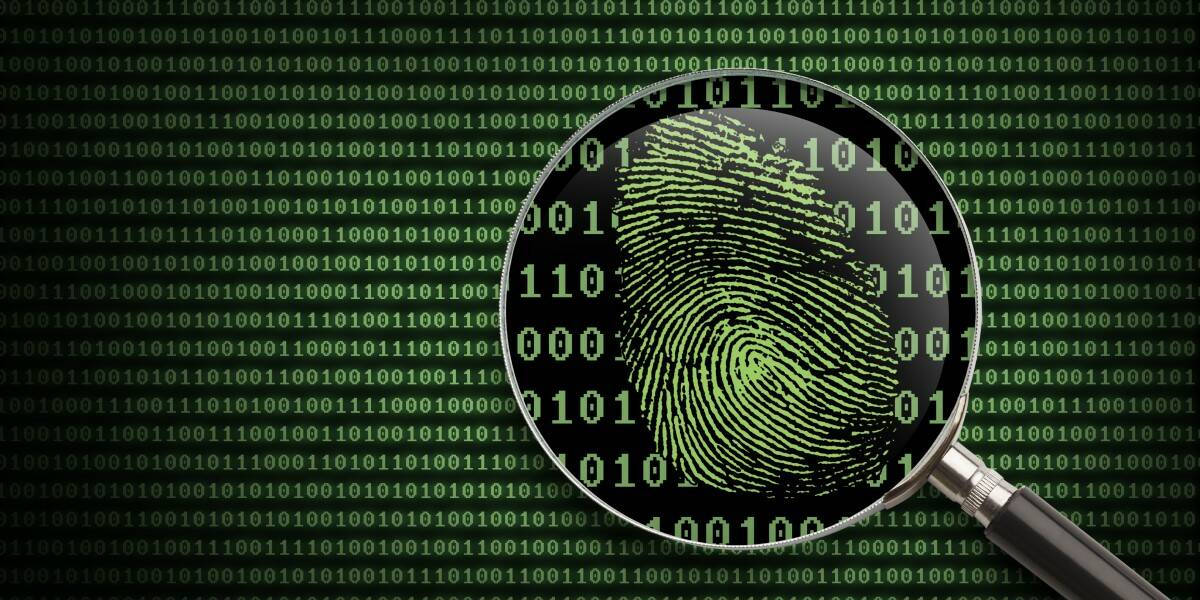 Police are investigating an electrical vehicle company in China following claims that car data was tampered with following a fatal collision.

On August 12, 31 year old Lin Wenqin was using the driver assistance feature on his Nio ES8 when he was involved in a fatal car crash. Chinese state-owned media Global Times reported Lin’s car had collided with a construction vehicle on the Shenhai Expressway.

On August 17th, Lin’s family reported the data from the crashed vehicle had been tampered with by representatives of the car manufacturer, Nio. The family gave police audio and video recordings of the EV company’s employees admitting to having contact with the seven-seater SUV after the crash.

According to Sina Tech, the Sanjiangkou Police in the eastern Chinese city of Putian are now investigating the EV company for assisting in the destruction and forgery of evidence.

Nio, called Weilai in Chinese, has denied the allegations.

“In order to ensure the battery safety of the car after a high-speed collision, Nio’s service personnel on the same day performed a cut-off in the parking lot where the car was parked, but that operation would not cause a data loss,” reads a Nio statement.

The vehicle company calls itself a premium EV pioneer and is one of China’s most valuable electric vehicle companies. The automaker designs, jointly manufactures and sells smart and connected EVs. The ES8 is its first volume-manufactured EV. The Navigate on Pilot system for the model lands in the level-2 autonomous vehicle category, meaning the driver is ultimately in charge and should be alert.

Last week the company saw its stock decline by double digits. It is unclear what caused the dip, and it is currently not unusual for Chinese stocks to decline sharply amid Beijing’s rolling crackdowns on tech companies and big businesses that sought listings on stock exchanges outside the Middle Kingdom. ®