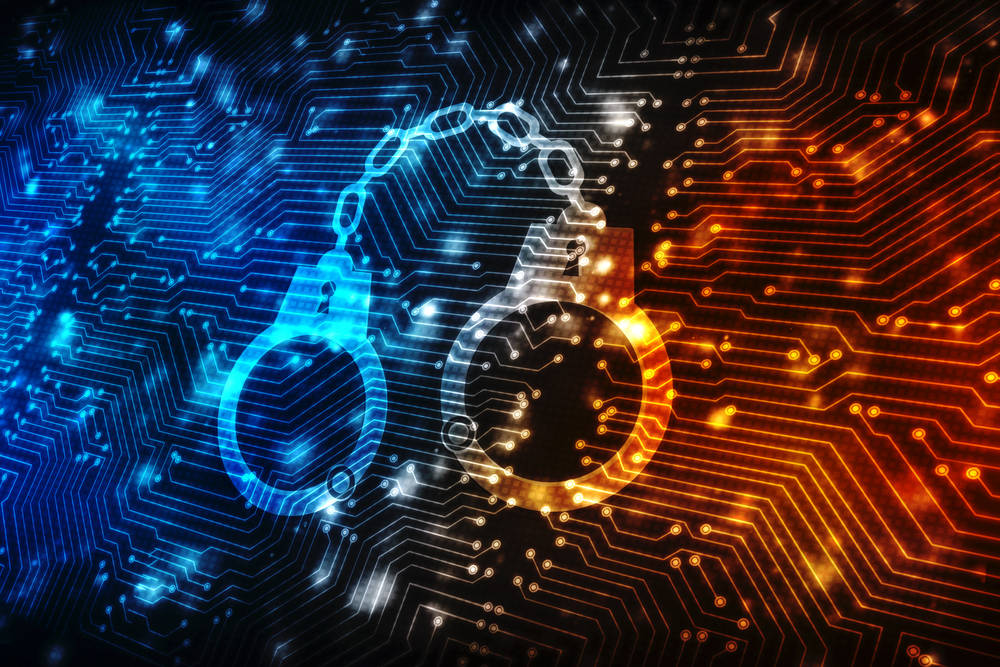 A California man this month admitted he hoarded hundreds of thousands of photos and videos stolen from strangers’ Apple iCloud accounts to find and share images of nude young women.

Starting in September 2014 and continuing at least through May 2018, Chi obtained victims’ Apple IDs and passwords by posing as a tech support rep and used those credentials to scour their iCloud accounts for nude pictures and videos. He then shared those intimate files with others, with whom he communicated “using a foreign-based end-to-end encrypted email service to maintain anonymity,” prosecutors said.

“Chi and his conspirators sought out nude photographs and videos stored in victim iCloud accounts, which they referred to as ‘wins,’ and collected, shared, and traded ‘wins’ with one another,” the plea agreement stated.

When the Feds searched Chi’s home in La Puente, California, in May this year, “Chi admitted to hacking the iCloud accounts of approximately 200 victims at the request of individuals he met online,” the agreement continued.

According to the Los Angeles Times, FBI agents found more than 500,000 emails in two Gmail accounts used for the scheme, with credentials for about 4,700 iCloud accounts. Chi’s Dropbox account, used to store and share pilfered files, is said to have contained some 620,000 photos and 9,000 videos.

Chi’s attorney did not immediately respond to a request for comment. Chi was charged with one count of conspiracy and three counts of unauthorized access to a protected computer, each of which carries a sentence of up to five years.

The case coincides with a controversial Apple child safety initiative through which the iGiant plans to scan iCloud-bound photos on iPhones and iPads to see if they match known child sexual abuse material (CSAM).

There’s been speculation that Apple undertook the unusual and unpopular step of using its customers’ own devices against them to allow the mega-corp to encrypt files in iCloud while still providing enough assurance to authorities that illegal CSAM is not being stored.

If it did so, Apple customers would be less susceptible to iCloud photo theft because those files would be encrypted. But in order for any such encryption to function effectively, iCloud customers (or Apple) would have to manage a separate decryption key, in addition to their Apple ID and password, to protect against social engineering attacks that dupe them into granting account access to attackers.

Apple, as expected, did not respond to a request for comment. ®