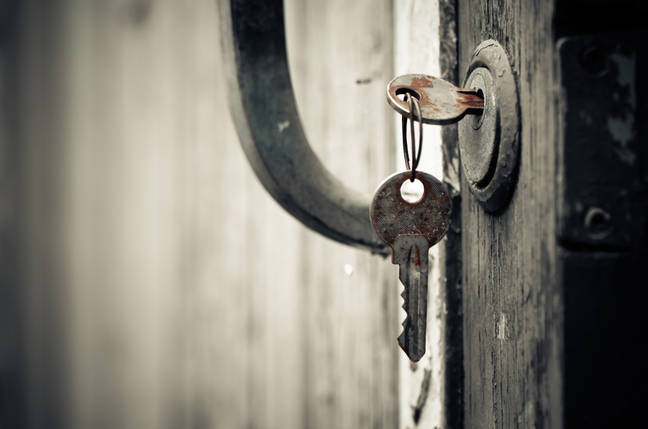 Encrypted email service ProtonMail has become embroiled in a minor scandal after responding to a legal request to hand over to Swiss police a user’s IP address and details of the devices he used to access his mailbox – resulting in the netizen’s arrest.

Police were executing a warrant obtained by French authorities and served on their Swiss counterparts through Interpol, according to social media rumours that ProtonMail chief exec Andy Yen acknowledged to The Register.

So @ProtonMail received a legal request from Europol through Swiss authorities to provide information about Youth for Climate action in Paris, they provided the IP address and information on the type of device used to the police https://t.co/KtKF4wn3wv

At the time of writing, the company’s website said: “We believe privacy and security are universal values which cross borders.”

After data from ProtonMail was handed to the Swiss and then French police, the author of a left-wing political activists’ blog in France wrote (en français) that a group called Youth for Climate had been targeted:

ProtonMail has said in the past that it does not collect user data and implements end-to-end encryption, and repeated that over the weekend, saying: “Under no circumstances however, can our encryption be bypassed, meaning emails, attachments, calendars, files, etc, cannot be compromised by legal orders.”

These are all standard unencrypted information from email headers, inherent to the SMTP email specification, though it appears that ProtonMail’s previous promises about user information logging were a bit over-generous. Back in January this year, the company’s homepage stated: “No personal information is required to create your secure email account. By default, we do not keep any IP logs which can be linked to your anonymous email account. Your privacy comes first.”

Today that boast has been replaced with a mealy-mouthed version: “ProtonMail is email that respects privacy and puts people (not advertisers) first. Your data belongs to you, and our encryption ensures that. We also provide an anonymous email gateway.”

The firm’s privacy policy, which was updated yesterday, now says: “If you are breaking Swiss law, ProtonMail can be legally compelled to log your IP address as part of a Swiss criminal investigation.”

In a statement posted to Reddit, which Yen forwarded to El Reg in lieu of making a statement of his own, ProtonMail said:

As a Swiss company, ProtonMail is obliged to obey Swiss law and comply with Swiss legal demands, though it’s unclear why the company was logging user-agent strings and IP addresses of client logins. An option exists in ProtonMail’s user interface to enable access logging, though there is no information in public to suggest whether or not the French environmental protestor had enabled that.

In a followup clarification, ProtonMail insisted: “ProtonMail does not give data to foreign governments; that’s illegal under Article 271 of the Swiss Criminal code. We only comply with legally binding orders from Swiss authorities.

“Swiss authorities will only approve requests which meet Swiss legal standards (the only law that matters is Swiss law).”

It reiterated: “There was no legal possibility to resist or fight this particular request.” ®