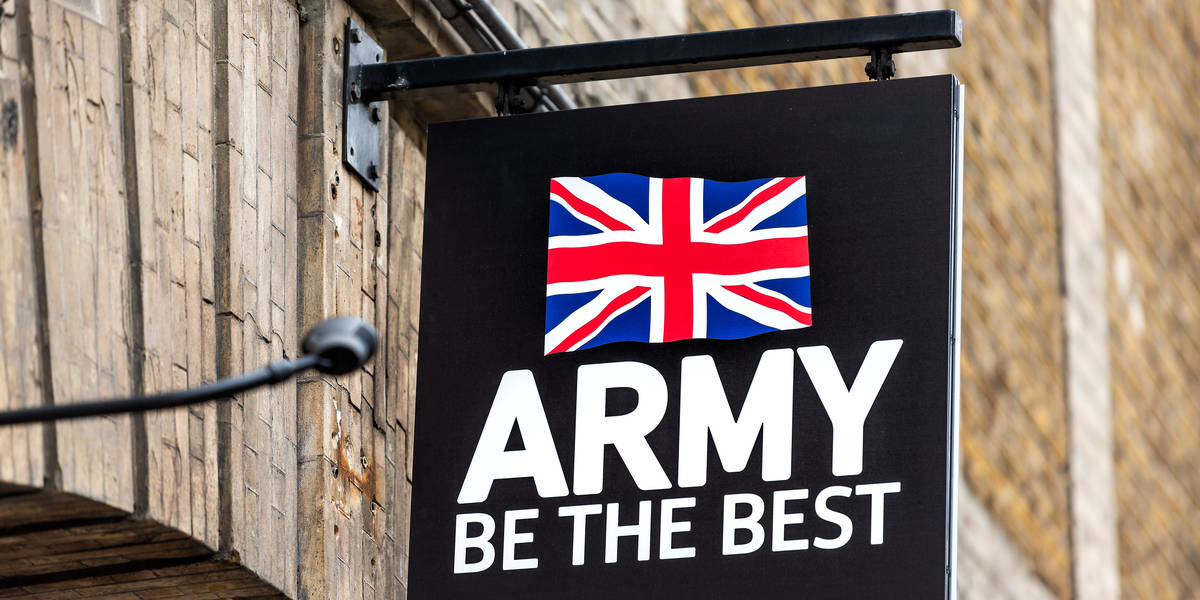 DSEI 2021 Military computer scientists ought to be treated with the same regard as pilots and warship captains, the head of the Army’s cyber command has said.

In a speech delivered at the DSEI arms fair in London, General Sir Patrick Sanders said: “I have more need of Q than I do 007 or M,” referring to characters from the James Bond films.

The general, head of the Ministry of Defence’s Strategic Command which oversees military hacking units, told the conference he wanted “equal value and afford equal status” to computer scientists and “cyber operators”, putting them on the same platform as the Army’s “traditional warrior elite”.

Coining a new word that prompted an outbreak of mickey-taking on Twitter, General Sanders said the MoD should be developing “penta-phibians”, using a mashup of Latin and Greek to describe an Army officer who could operate in what military theory sees as the five main domains of military action: land, sea, air, space, and cyberspace.

General Sanders also called out the West’s two biggest authoritarian enemies (“let’s name them, Russia and China”) for using cyber techniques to go under the West’s traditional tripwires, which were set up to counter open warfare instead of plausibly deniable ransomware attacks and the like.

The dastardly duo of nations aren’t alone; in November the worst-kept secret in UK cyber policy, the National Cyber Force, was formally announced to the world. Its remit is to go out and hack other nation states, doing so under a strict veil of secrecy; so far the only active hacking the UK has admitted to carrying out was targeted against the Islamic State terror group.

Sanders also paid special attention to China’s efforts to get ahead of the West in high technology R&D:

These all echo increasing political concerns across the West, exemplified by the Huawei kerfuffle in Britain over the past few years where the government eventually banned the firm’s mobile network equipment from being used in Britain, starting in 2027. A ban on new purchases is already in place.

Last year the British Army threatened to scrap regiments of heavy tanks in favour of new hacking units, while also quietly putting together its own security operations centre (SOC) unit.

Whether these moves are part of a genuine shift towards embedding technical expertise into the British military, or more window dressing as specialist personnel get pushed out of posts while clueless generalists score a career-enhancing project management tickbox, will play out over the next few years. ®