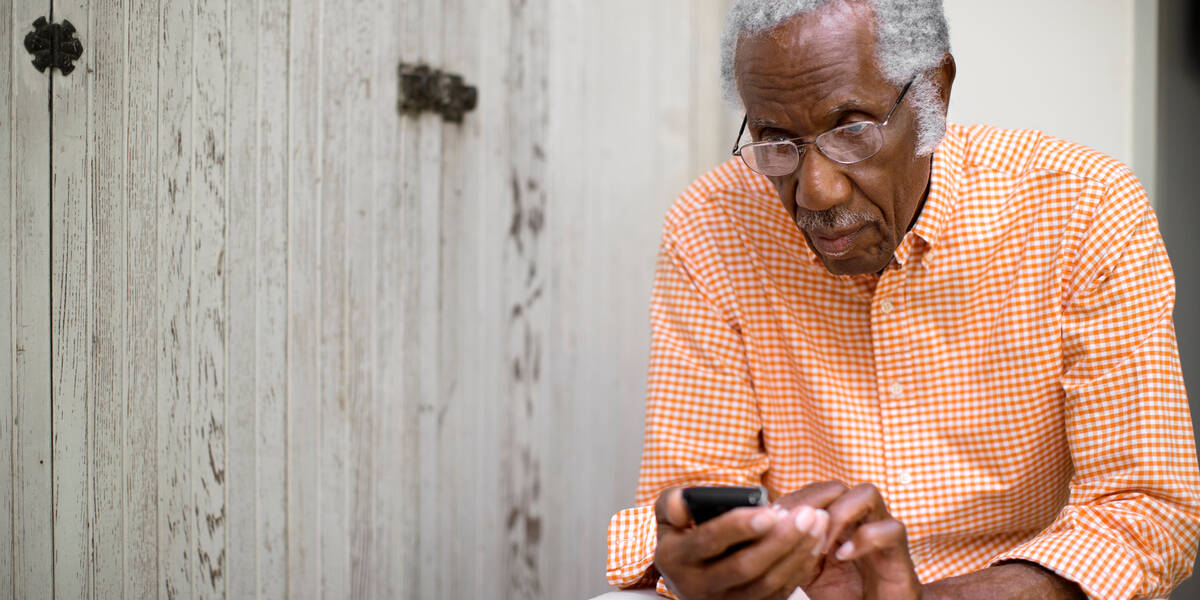 Police have issued an urgent warning after an elderly man was scammed out of £30,000 by phone fraudsters pretending to be from BT.

The incident happened last Thursday (23 September), prompting West Mercia Police to issue a bulletin warning people to be on their guard against suspicious phone calls.

In this case, the victim was called with the perpetrators pretending to be from BT. They then asked him to download an application onto his mobile.

Once the app was downloaded, they then convinced the man to log in using his online banking details and thereafter to transfer a sum of money to another account for “safekeeping.”

In a statement, West Mercia Police said: “We received a report from an elderly victim… that he was telephoned and told by the fake BT staff that there was suspicious activity on his account.

“Once he had downloaded the app, the offenders then took control. They showed him a transaction of £30,000 into his current account and said that he needed to transfer it into a different account for safekeeping,” they said.

The scammers then asked the victim to visit his bank – all the while keeping his phone line open. He was then persuaded to transfer the £30,000 into an unknown account.

Detective Sergeant John Higgins from Shrewsbury CID described this as a “cruel fraud” that “abuses the trust that vulnerable people have with established and well-known organisations they think they can trust.”

He went on: “I would like to remind everyone that the police, government agencies and well-known companies such as BT will never ask you to transfer funds for them in this manner. They will certainly never ask you to attend your bank and if you or your family receive a call like this, hang up immediately.”

Last week, UK Finance – the umbrella group for the banking industry – reported a 71 per cent spike in the number of authorised push payment (APP) fraud for the first six months of 2021 [PDF].

In APP fraud, a customer is tricked into authorising a payment to a third-party account using a variety of underhand methods such as scam phone calls, text messages, and emails.

According to UK Finance, this is the first time the amount of money stolen through APP fraud has overtaken card fraud losses. ®