Matrix for the masses package Element One released • The Register 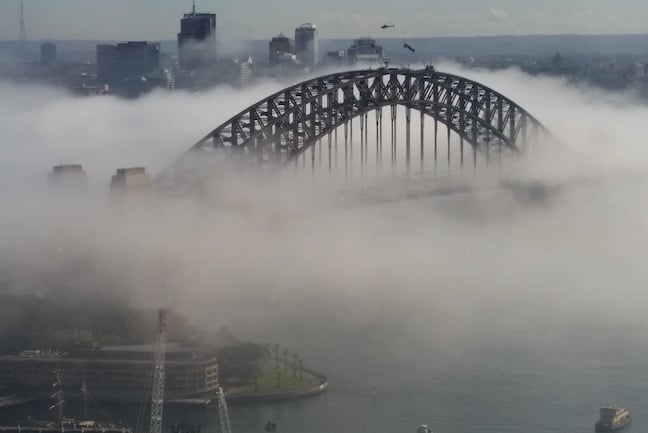 Element, which makes Matrix-based communications and collaboration tools, has launched a consumer-oriented version of its messaging platform, complete with bridges for WhatsApp, Signal and Telegram.

The firm’s Matrix Services (EMS) has been the acceptable corporate face of the Matrix network for some time now, charging customers reluctant to roll their own open source a fee for its wares. Over the months it has introduced supported bridging tech to allow enterprise users to message users on other platforms such as Slack, Teams and WhatsApp.

The company’s new product – Element One – effectively bundles three of the bridges that EMS reckons will appeal most to consumers – WhatsApp, Signal and Telegram – into a $5-a-month package.

Having to spend $5 might give some potential customers, who have become used to the freebie offerings of the messaging giants, pause for thought. However, if we’ve learned anything from the social media giants over the last few years, it’s that freemium services are never truly free.

Also not possible at the moment is using the voice or video capabilities of the bridged services. Sure, if Grandpa is also a Matrix user, then knock yourself out with all that end-to-end-encrypted goodness. However, if it’s a bridged service he’s running, then it’s just messages, invitations and attachments permitted for the time being. One could pop in a voice or video message as an attachment, but it’s not really the same.

As for the voice and video chats, EMS Vice President Richard Lewis told The Register: “I can’t say ‘Yeah, we’re going to have it tomorrow or next week’ but we’ll continue trying to find a way of doing so.”

Lewis noted the inherent bridging challenge: “What we’re fighting against here is the siloing nature of the different companies.”

“Facebook’s trying to keep you locked in,” he said, “and it’s not in their interest to open up bridges to other communities.”

The other challenge is the downside of bridging, which will be all too familiar to Element users of old. Chats with users of other platforms are subject to those platform’s terms and conditions and an account is still needed to make the magic work.

That is – unless everyone’s a Matrix user. Even Grandpa.

Lewis told us that bridges to Facebook Messenger and iMessage featured strongly on the roadmap, since both were commonly used by consumers: “if they can continue chatting in their system, and you can have all of that chat in one place, it’s much better for them.”

And if that $5 seems too high a price to pay, then there’s always the open source option. ®