US FISC rulings will stay secret • The Register 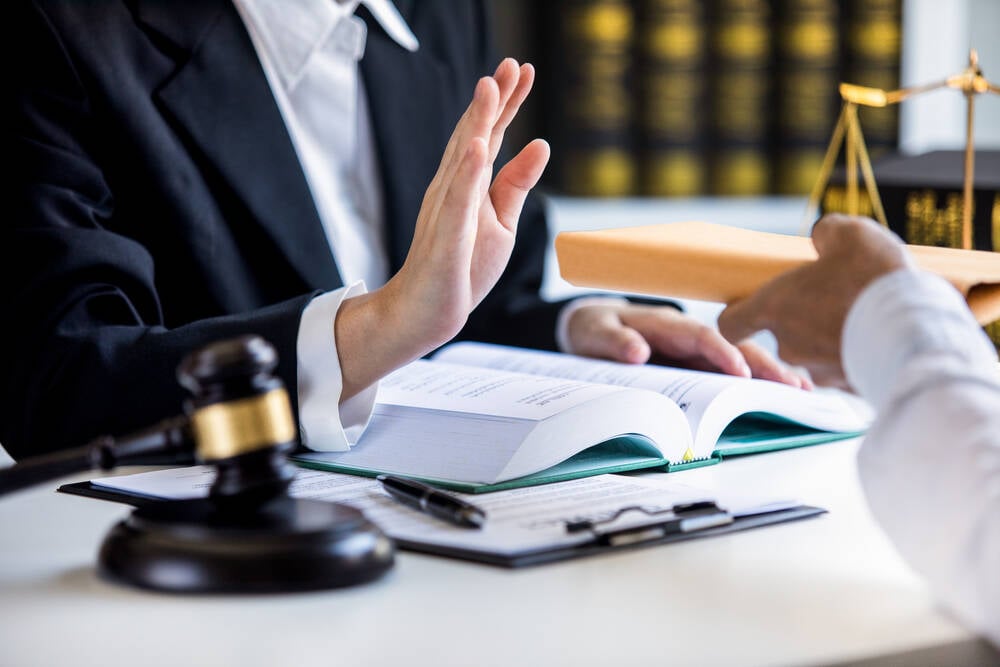 The US Supreme Court this week refused [PDF] to hear a case that would have forced the country’s hush-hush Foreign Intelligence Surveillance Court (FISC) to explain its justifications for giving the Feds the right to help themselves to bulk amounts of the public’s data.

The FISC decides who the Feds can follow according to the Foreign Intelligence Surveillance Act.

In a blistering dissent filed on Monday [PDF], Justices Neil Gorsuch and Sonia Sotomayor asked why the court would decline to review a case with “profound implications for Americans’ privacy and their rights to speak and associate freely.”

The case was brought by the American Civil Liberties Union (ACLU), which had tried to use the high court to review lower court rulings on the public’s First Amendment right to see federal authorities’ legal justification for bulk data collection. The collection period in question stretches over the 12 years before former NSA sysadmin Edward Snowden brought the practice to light as well as two years after he did so (2001-2015). But the Supremes refused to certify the case.

The seven other justices, as legal news site Law360 pointed out, provided no explanation.

Patrick Toomey, senior staff attorney at the ACLU’s National Security Project, said in a statement this week: “By turning away this case, the Supreme Court has failed to bring badly needed transparency to the surveillance court and to rulings that impact millions of Americans. Secret court decisions are corrosive in a democracy, especially when they so often hand the government the power to peer into our digital lives.”

Since the USA Freedom Act was passed in 2015 – as a response to the backlash from the Snowden revelations – FISC has been forced to publish statistical information annually, but the ACLU has pointed out that any review of FISC behind-closed-doors decisions is solely “conducted … by executive branch officials, not a court.”

According to FISC’s latest report for 2020 [PDF], it denied only 13 of 979 applications – approving over 98 per cent of surveillance applications by the Secret Service. If you include applications “partly denied/amended”, this dips to over 96 per cent.

But saying that, it might not make much difference – the NSA long ago admitted that it had lost track of what it was and wasn’t allowed to do. The Electronic Freedom Foundation also had a go at finding out, but the judge let the agency keep on going. And going and going.

The NSA even allegedly tried to pay RSA $10m to put a backdoor into its crypto tool, although RSA denied taking the money. It never happened, honest guv.

It just tapped a few phones, even if it’s not allowed to say how many. Anyway, the DEA did it too. And the NSA might have even stopped doing that now. Probably. Maybe.

Many of the decisions on FISC – both legislatively and politically – have been circular, and amount to: “There’s a reason why we have to keep X a secret, but it’s a secret.”

This week’s result is less notable for the fact that the court declined to hear the case, than for two justices on either end of the political spectrum agreeing that it was out of order that secret spy courts are answerable to “no court” in America – despite the fact that broad surveillance programs are by their nature applied to the innocent, criminals, those suspected of crimes… indeed, pretty much everyone.

Too bad the rest of the justices didn’t agree. ®