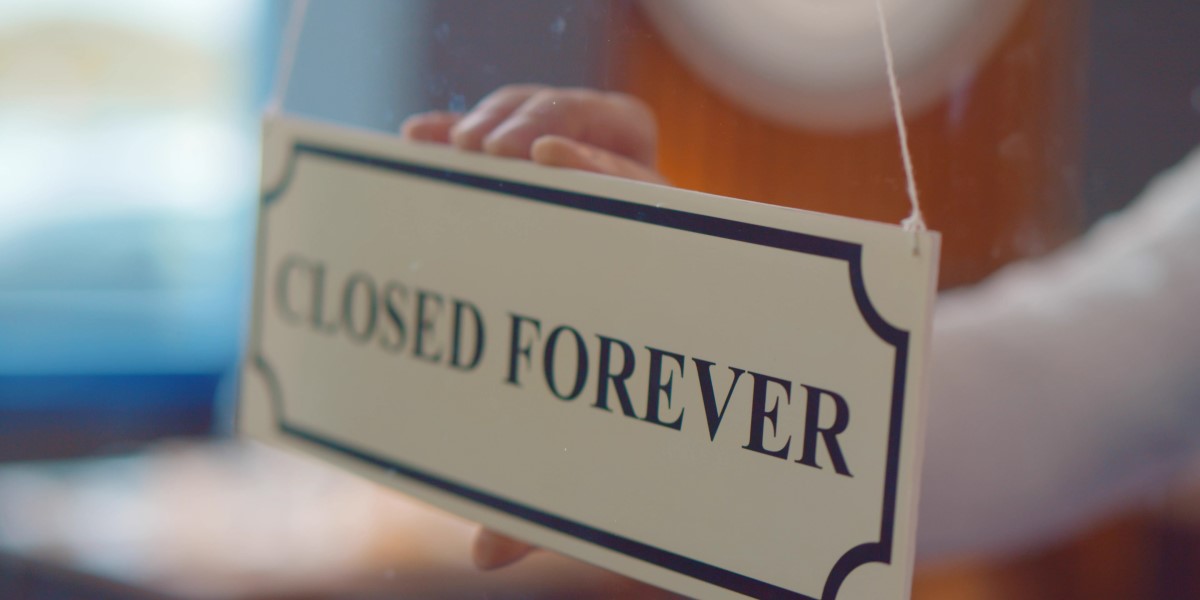 US President Joe Biden has signed The Secure Equipment Act yesterday, legislation that prevents US regulators from even considering the issuance of new telecom equipment licenses for companies deemed security threats – which means the likes of China’s Huawei and ZTE .

In October, the legislation was unanimously approved by the US Senate, while the House of Representatives passed it on a 420-4 vote.

According to the White House, the law, H.R. 3919, “requires the Federal Communications Commission to adopt rules clarifying that it will no longer review or approve any authorization application for equipment that poses an unacceptable risk to national security.”

Unfortunately for Huawei, ZTE Corp and other Chinese tech companies, the bill itself specifies that this includes equipment that is listed in the Secure and Trusted Communications Networks Act of 2019.

The Secure Networks Act became law in March 2020 following concerns that 5G networks powered by Chinese kit could include backdoors inserted at Beijing’s behest. Skeptics pointed out that the law also gives American vendors a leg up by removing Huawei as a competitor.

The FCC has offered reimbursements to small and medium sized companies who want to rip out and replace Huawei and ZTE networking equipment.

According to FCC Commissioner Brendan Carr, his organization has approved over 3,000 applications from Huawei since 2018 – some after the 2019 executive order barring the company from many US operations.

When the bill passed the Senate, Carr said [PDF] that the legislation “will help to ensure that insecure gear from companies like Huawei and ZTE can no longer be inserted into America’s communications networks,” adding “We have already determined that this gear poses an unacceptable risk to our national security, so closing what I have called the ‘Huawei loophole’ is an appropriate action for us to take.”

China is mightily miffed that the USA has barred Huawei, one reason relations between the two nations are currently frosty.

However presidents Biden and Xi are scheduled to meet on Monday at a virtual summit.

“This is part of our ongoing efforts to responsibly manage the competition between our countries,” principal deputy press secretary Karine Jean-Pierre said of the summit last week. ®