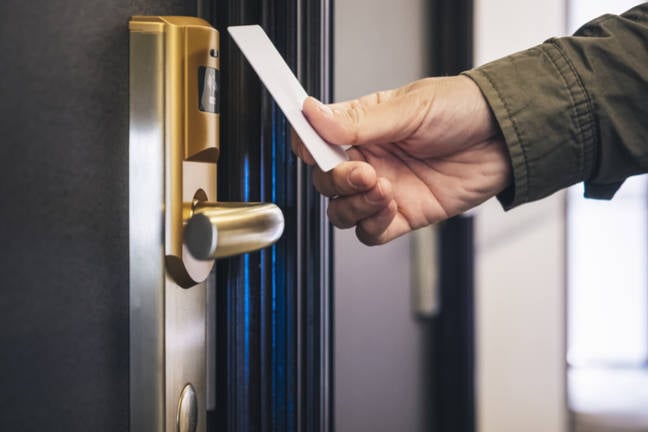 Singapore’s Personal Data Protection Commission (PDPC) has issued a fine of SG$74,000 ($54,456) on travel company Commeasure, which operates a travel booking website named RedDoorz that exposed 5.9 million customers’ data – the largest data breach handled by the Commission since its inception.

The PDPC announced the penalty for “failing to put in place reasonable security arrangements to prevent the unauthorised access and exfiltration of customers’ personal data hosted in a cloud database”.

RedDoorz started life in Indonesia before moving its operations to Singapore, from where it aggregates budget hotel bookings in select Southeast Asian cities. A user selects a budget hotel from RedDoorz based on photos, area and price, not always knowing the actual name or location of the hotel . When the traveller arrives, the hotel room experience is rebranded as RedDoorz and comes with certain guaranteed services – like WiFi, TV and potable water.

Commeasure learned there was a data breach of its RedDoorz customers back in September 2020, when an Atlanta-based cybersecurity firm notified the parent company of a hack and offered remedial services. Within a week, the travel tech company informed the PDPC.

The stolen data included names, contact numbers, email addresses, birthdays, encrypted RedDoorz account passwords and booking information. According to the PDPC’s ruling, [PDF] the database did not include credit card numbers. The loot was put up for sale on a hacker forum.

The misstep that got the data stolen goes back to the company’s startup days, when an AWS access key was embedded into an Android application package (APK) publicly available for download from the Google Play Store. The APK, created in 2015 and last updated in January 2018, was erroneously marked as a “test” key by developers at the time. It remained visible despite being regarded as “defunct” until the company was notified of the breach in 2020.

With the AWS access key in hand, the crims could gain access and exfiltrate customer records hosted in an Amazon RDS cloud database. RedDoorz did make attempts to protect the data – for example by hiring cybersecurity companies and using Java obfuscation tool Proguard to prevent APK reverse engineering – but it was all in vain because the relevant file was never evaluated.

Commeasure told PDPC the failure to implement sufficiently robust processes to manage its inventory of infrastructure access keys was due to high employee turnover. That didn’t go over well with the Commission. However, the regulating authority did say it considered the company’s cooperative behavior, remedial actions, ineffective yet regular security reviews, and the unfortunate circumstances of being a hospitality business in the middle of a pandemic, as it decided on the financial penalty.

The Commission gave Commeasure 30 days to pay before interest kicks in. ®