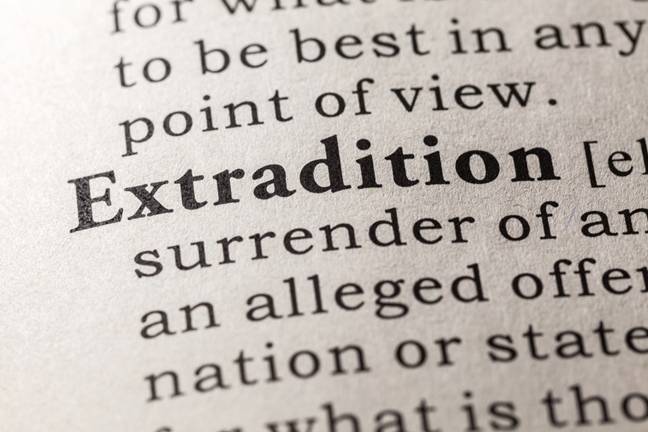 A Briton accused of playing a pivotal role in an $8.5m SIM-swapping attack shouldn’t be extradited to the US because he might commit suicide, making his an “exceptional” case, a court was told.

Corey De Rose, 22, is accused by US prosecutors of using SIM-swapping attacks to steal the identities and cryptocurrency wallets of American citizens, legal newswire CourtNewsUK reported.

De Rose allegedly conspired with members of a gang known as The Community to defraud someone identified in court as “RM”. He is currently contesting extradition to the US to stand trial on wire fraud, theft, and money laundering charges.

At the time of his alleged offending he was aged 18, Westminster Magistrates’ Court heard. He was paid 100 Bitcoins.

Barrister Peter Caldwell, for the US, told Westminster Magistrates’ Court yesterday: “Mr De Rose was identified by use of a user name in a chat room discussing acquisition of approximately $50m dollars of Bitcoin using the name Live Cr00k. His role was to obtain the underlying identity information which permitted access to a wallet.”

Defending, Edward Fitzgerald QC said Rose, of Earl’s Court, London, had been diagnosed with Asperger’s syndrome and had a history of self-harm: “This is a very exceptional case… There is evidence of a serious and longstanding mental disorder, and a high risk of suicide. The prosecution should take place here and not in the United States.”

De Rose was previously refused bail in February, according to CNUK, with the Crown Prosecution Service successfully appealing against the Chief Magistrate’s decision to set him free from HM Prison Wandsworth in southwest London.

The court also heard that De Rose’s mother has been diagnosed with cancer and that he had been caring for her before being remanded in prison.

SIM-swap attacks are where criminals trick a target’s phone provider into porting their mobile phone number from the target’s SIM card to a SIM controlled by the criminal. This means password reset codes sent by SMS, among other things, can be received by the crim instead of the victim and used to seize control of social media accounts, email inboxes, and more. The typical attack method is social engineering: phoning the provider while posing as the victim or a personal assistant.

De Rose’s extradition hearing comes after the National Crime Agency arrested eight men aged between 18 and 26 back in February on suspicion of carrying out SIM-swap attacks targeted at US citizens. Another Briton allegedly involved in similar attacks, Joseph James O’Connor, 22, is currently fending off a US extradition attempt from Spain, where he had been arrested.

Pleas of being suicidal and suffering mental health difficulties are far from unknown in UK-US extradition cases involving claims of computer crime. Most famously, WikiLeaks chief Julian Assange (who shares his lead barrister with De Rose) escaped extradition from London by the skin of his teeth after a judge accepted his claims that he would kill himself if sent to America for trial. The US government is appealing that finding.

Last year a British man escaped extradition to the US after being charged with planting a webcam trojan on 770 people’s computers. Christopher Taylor, then aged 57, confessed to installing the Cybergate malware but both he and his wife threatened to commit suicide if he was placed on a one-way flight. His wife is disabled; Taylor was her main carer. District Judge Michael Fanning, sitting at Westminster Magistrates’ Court, agreed that the UK’s “forum bar” was engaged and refused to order his extradition.

The forum bar is part of the Extradition Act 2003, passed after accused hacker Gary McKinnon was nearly extradited to the US on charges of hacking that country’s government. It says that Britons cannot be sent abroad for trial if they might suffer ill-treatment, a deterioration in mental health – or if the alleged crime is more suitable for trial in the UK rather than abroad.

Accused hacker Lauri Love also faced extradition to the US in 2018, with his case ending after barrister Fitzgerald (a leading light in extradition law) convinced the Lord Chief Justice that Love would end his own life if extradited.