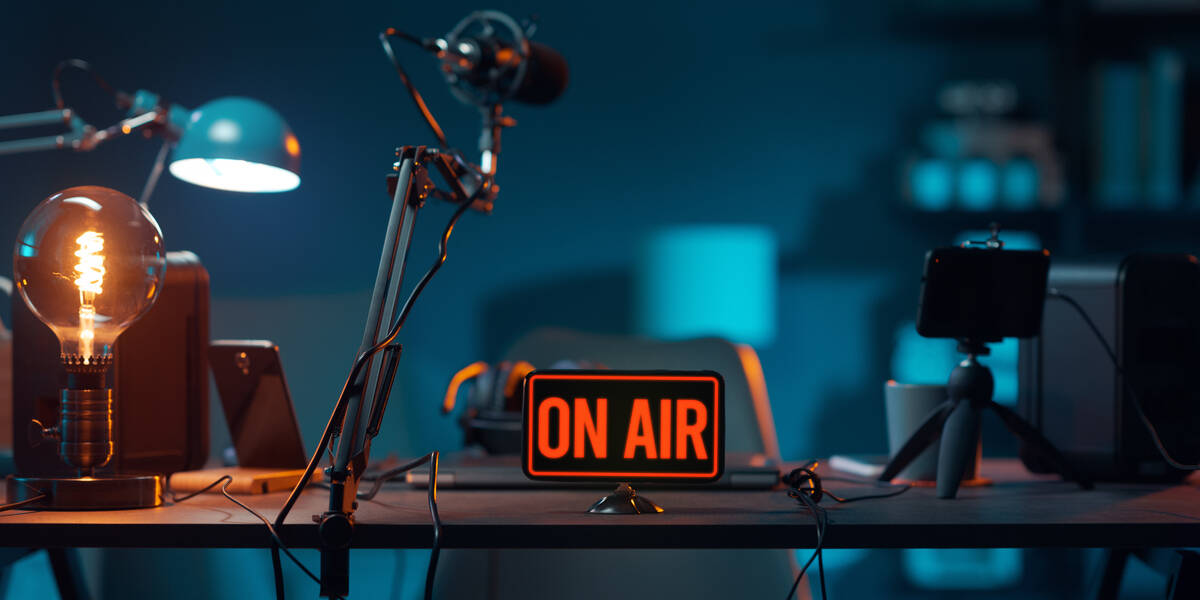 Apple Mac users running the Zoom meetings app are reporting that it’s keeping their computer’s microphone on when they aren’t using it.

The issue appears to affect the native app running on the current macOS release, Monterey, in which Apple has implemented a visual cue to alert users that an application or device is accessing their microphone or camera — via an orange or green dot in the Menu Bar, respectively.

Users began complaining about the issue after Monterrey was released late last year, and on December 27, Zoom Inc put out an update that was meant to address the bug, stating that version 5.9.1 (3506) “resolved an issue regarding the microphone light indicator being triggered when not in a meeting.”

However, it clearly hasn’t fixed the issue for everyone.

Zoom has enjoyed massive growth and popularity due to worldwide COVID-19 lockdowns, and many people now use it as a videophone app – meaning that they leave it open in the background all the time, even when they aren’t actively using it, so that they can receive Zoom calls unbidden. These users have complained, however, that Zoom appears to be keeping the microphone on constantly, even when they’re not in a call.

Users on a Zoom community chat thread noted that even after installing the update, the issue persisted, with one commenting: “Well, that most recent update seems to have made no obvious difference. I’ve just noticed the orange dot again, and when I quit Zoom, Timing.app told me that I’d apparently been on a 2 hour Zoom call.

“At this point, it looks like it’s safest to only run Zoom while on active calls and keep it quit otherwise.”

Twitter users concurred this morning, with one dev commenting “You can see the orange dot on Mac since the last update, that shows mic usage.”

Zoom is no stranger to privacy concerns. At one point it installed a hidden web server on customers’ Macs to enable automatic call handling. Notably, Apple updated macOS to remove the hidden program.

The Register has asked Zoom for comment yesterday afternoon. A company rep responded they “were looking into this.” We’ll update if a statement arrives.

In the meantime, if you’d like to know if apps are snooping on you, there are various third-party products such as Micro Snitch or OverSight to help you to monitor who’s monitoring you. ®