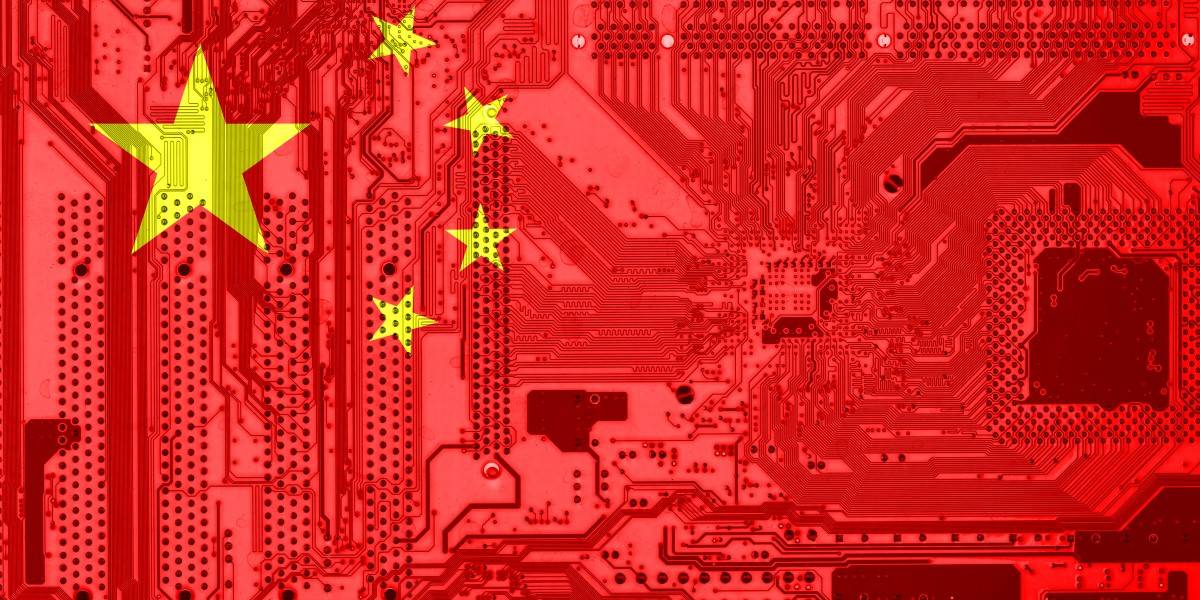 China is this week staging its annual “Two Sessions” meetings, which see its pair of top decision-making bodies meet to set the agenda for the coming year. As usual there is plenty of material that touches on tech.

The two bodies are the National People’s Congress – a body of people installed by the Chinese Communist Party that is technically a parliamentary body but never votes against the Party’s wishes – and the National Committee of the Chinese People’s Political Consultative Conference. The latter is akin to the UK House of Lords or US Senate in that it has an oversight role.

Premier Li Keqiang delivered the Two Sessions’ first big set piece on Saturday, in the form of the “Report on the work of the government”. Li emphasised increased adoption of digital government services, more 5G, and many more efforts to digitise many aspects of China’s society and economy. The importance of improving China’s ability to develop semiconductors, software, and AI was also highlighted. Those plans have been aired before, but Li this year said China’s government will “strengthen overall planning” of digitization initiatives, suggesting an acceleration.

Li also mentioned China’s plans for Taiwan, which it styles as a rogue province that should drop the act of carrying on like a sovereign nation and re-integrate with the mainland. The premier re-iterated China’s plan for the matter to be sorted out “in the new era.”

That’s very specific language that China’s president Xi Jinping uses to indicate the point at which China is again a pre-eminent player in world affairs. China currently styles itself as a developing nation that is not yet in that new era, and Xi hasn’t defined exactly when the era will dawn. But the intent is clear: China will be made whole once Taiwan, Hong Kong, and Macau are all re-integrated, and will be in a new era once the combined nation can compare itself favourably to western powers in terms of wealth and influence.

The geopolitics of this are very complex indeed. The US does not support Taiwan being independent, but has pledged to support its defensive capabilities. It has made that stance very plain in recent years, even as China has conducted numerous provocations that hint at its capability to invade the island.

The Yanks have done so because global supply chains – especially for high-grade silicon – often include Taiwan. Indeed, retaining access to Taiwan’s tech manufacturers and expertise is seen as a strategic imperative.

While the US worries about that issue, plenty of tech manufacturers have looked for slightly less-threatened locations to do business and found one in Vietnam. Samsung and Intel are Vietnam’s most prominent clients, with the former operating smartphone assembly facilities and the latter packing plenty of chips.

But Vietnam worries about China, too. On Monday Vietnam’s government asked China – with a little hint of impolite irritation – not to stage naval drills in its exclusive economic zone. Government officials pointed out that China last week announced naval drills in a part of the South China Sea that overlaps that zone. China started the drills on the day it announced them and, naturally, the practice will take place during the Two Sessions.

China has therefore again reminded the world it covets a critical source of tech and demonstrated the reach of its armed forces into territory of an emerging tech power player that happens to be its neighbour.

There’s no suggestion hot conflict between China and Vietnam is imminent. Analysts are less certain the same can be said about Taiwan, and this year’s Two Sessions hasn’t offered reasons for greater optimism.

But China did dangle one peaceful prospect before the world: a desire to secure greater foreign investment – without mentioning tech-adjacent industries. ®