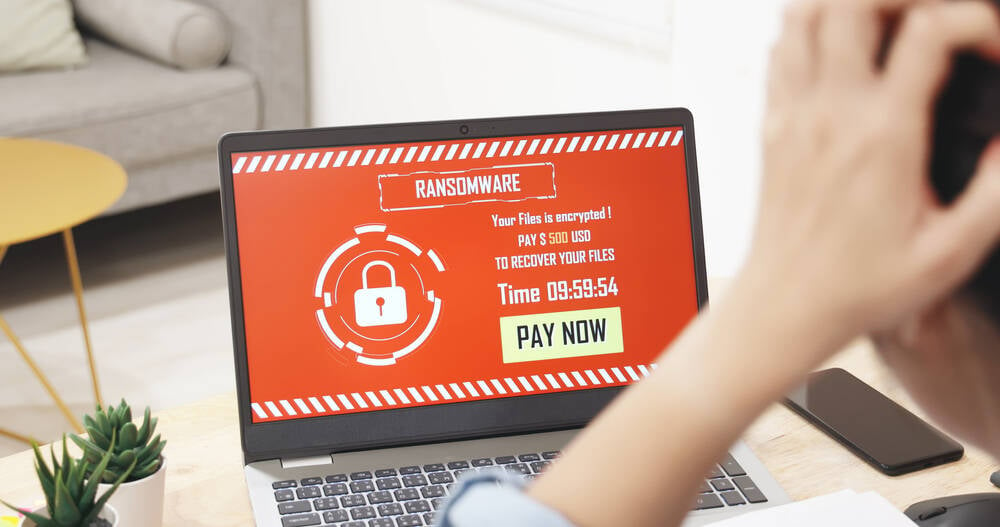 The Ragnar Locker ransomware gang has so far infected at least 52 critical infrastructure organizations in America across sectors including manufacturing, energy, financial services, government, and information technology, according to an FBI alert this week.

The Feds said [PDF] it became aware of the ransomware group in early 2020 as well as the miscreants’ preferred tactic: double extortion. The crew steals sensitive data, encrypts the victim’s systems, and threatens to leak the stolen documents if the ransom to restore the files isn’t paid.

To date, Ragnar Locker has posted stolen data from at least ten organizations on its publicity site, according to Acronis. In its latest cyber-crime spree, the ransomware gang hit entities across nearly a dozen critical sectors as of January, according to the FBI flash alert, which also provides technical details about how the ransomware attacks work:

The Ragnar Locker malware uses Windows API GetLocaleInfoW to identify the infected machine’s location. If the victim’s locale is one of a dozen European and Asian countries, including Russia, Ukraine, and other states, the infection process terminates.

As the ransomware is deployed, it kills services commonly used by managed service providers to remotely control networks and attempts to silently delete all shadow copies of documents so that users can’t recover encrypted files.

And finally, Ragnar Locker encrypts organizations’ data. But instead of choosing which files to encrypt, it selects folders not to encrypt. “Taking this approach allows the computer to continue to operate ‘normally’ while the malware encrypts files with known and unknown extensions containing data of value to the victim,” the FBI explained.

The FBI urged victims to report ransomware attacks to their local field office. And while it “does not encourage paying a ransom to criminal actors,” it acknowledged that this can be a tricky business decision. Executives should “evaluate all options to protect their shareholders, employees, and customers,” before deciding whether to pay, it added. ®