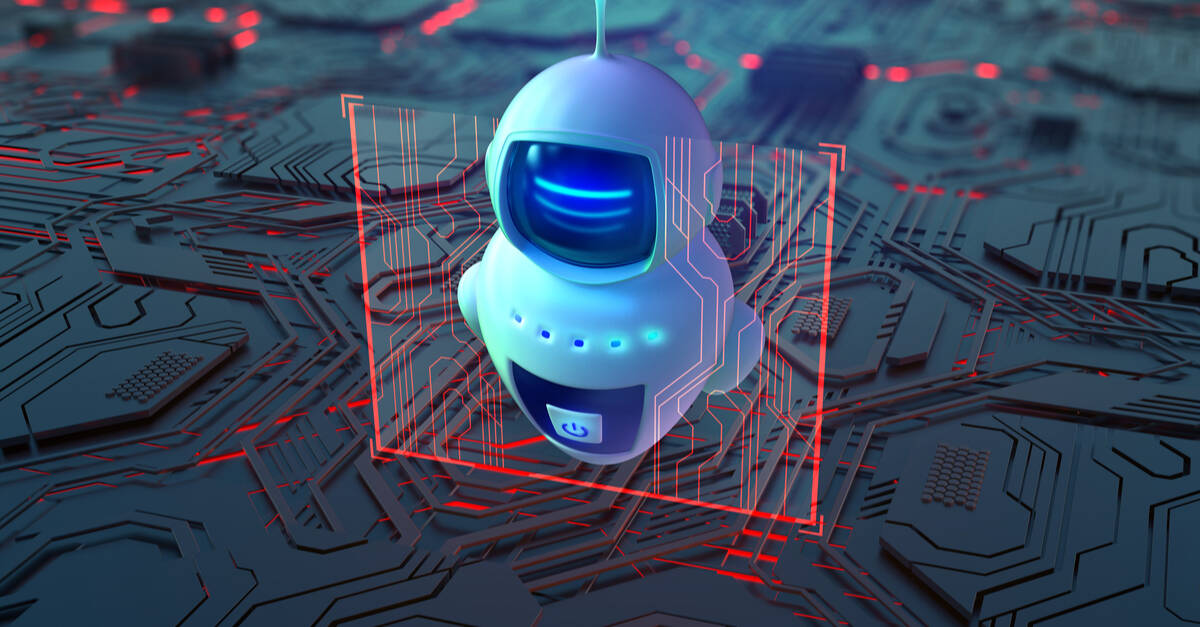 A new Linux botnet is using the infamous Log4j vulnerability to install rootkits and steal data.

Researchers at Chinese internet security company Qihoo’s 360’s Network Security Research Lab discovered the botnet family, which they dubbed B1txor20, as it was infecting hosts via the Log4j vulnerability. It primarily targets Linux Arm and 64-bit x86 systems. Compromised devices are commandeered, and brought into the network as remote-control bots, hence the term botnet.

“In addition to traditional backdoor functions, B1txor20 also has functions such as opening a Socket5 proxy and remotely downloading and installing a rootkit,” the threat researchers wrote this week.

In total, 360 Netlab found four different B1txor20 samples that the team said provide 15 functions. In addition to those mentioned above, these include reading and writing files, starting and stopping proxy services, and running reverse shells on compromised machines. The software nasty is, we’re told, designed primarily to receive and execute commands from its masters, and exfiltrate sensitive data.

However, the threat researchers aren’t putting it past the criminals to make use of dormant features or fix the bugs in the future.

“We presume that the author of B1txor20 will continue to improve and open different features according to different scenarios, so maybe we will meet B1txor20’s siblings in the future,” the security firm added.

Because the popular Apache Log4j logging library is so widely used among enterprise apps and cloud services, the remote code execution flaw made it an especially attractive security hole for criminals. Since the Log4j vulnerability was disclosed late last year, several malware groups have taken advantage of this attack vector.

The 360 Netlab researchers noted: “Elknot, Gafgyt, Mirai are all too familiar.” B1txor20 is just the latest example of Log4j instances still remaining vulnerable.

Here’s how the new botnet works. The malware uses DNS tunneling to establish command-and-control (C2) communications and disguise its backdoor traffic. Then the bots wait to execute any malicious commands sent by the C2 server.

As the security shop explained:

And finally, in what they deemed a “small note,” the researchers said the domain name has been registered for six years, “which is kinda unusual?” Or maybe it points to excellent planning on the part of the miscreants. ®