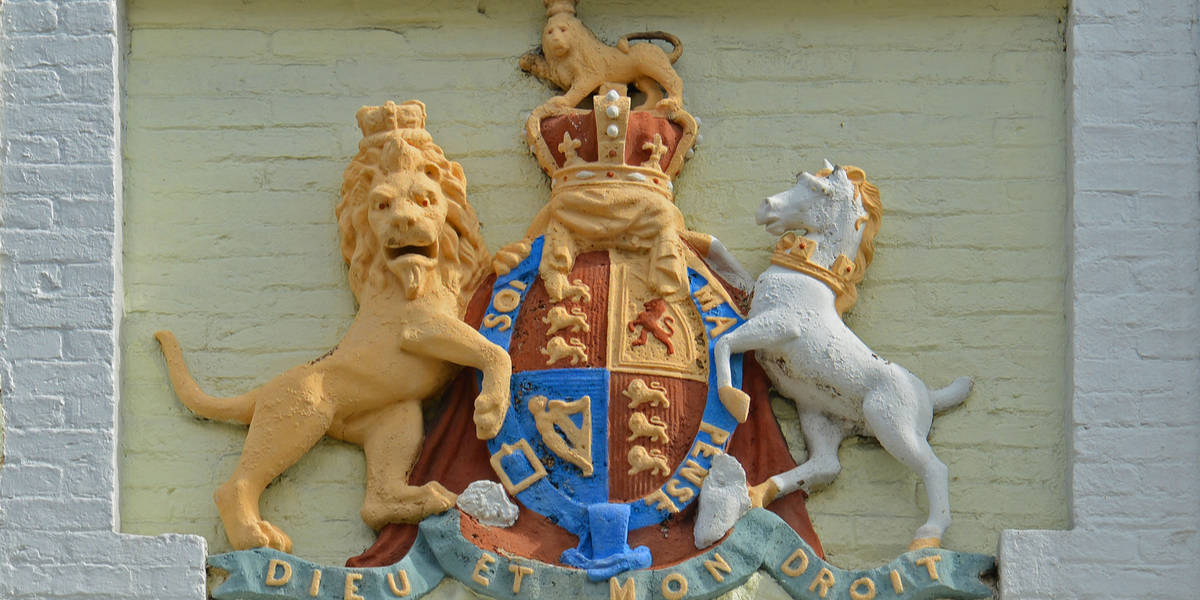 A company hailed as the UK’s top tech employer tried to diddle a former trainee out of £2,000 in unlawfully withheld back pay – and a judge was startled when he discovered how Sparta Global treats its new hires.

The London-headquartered firm, which boasts of delivering “top business and technology professionals”, in fact forces its trainees to spend three months without pay before locking them into a two-year contract.

If these so-called “Spartans” want out before that two-year period ends, the company threatens them with a £22,000 “training fee”, as Croydon Employment Tribunal found.

A Mr N Ofonagoro filed suit against Sparta Global for the return of £2,200 in unlawfully withheld pay after he quit before his two-year contract had ended. Rather than contest the case, Sparta Global paid 26-year-old Mr Ofonagoro the cash, hoping he’d withdraw the case, and then didn’t bother turning up for the tribunal hearing.

Employment Judge Ian Truscott QC wasn’t fooled, however, and in a damning judgment he accepted all of Mr Ofonagoro’s claims.

Sparta Global boasts of supplying IT contractors to the Home Office, mobile network Three and the Ministry of Justice. Yet the quality of their training process will come under scrutiny following this Employment Tribunal ruling.

The £22k demand could be reduced depending on how long the trainee had worked for Sparta Global before quitting. A maximum reduction of 75 per cent was available for people who walked between 18 and 24 months after starting a placement with a client firm.

As for the quality of Sparta’s training, the judge’s findings were clear:

Sparta Global’s website quotes one of its “Spartans” as saying: “My time at the Sparta Academy may have even overprepared me!” That person, the website claims, now works for the Home Office.

Before quitting in mid-2019, eight months into his job with Sparta, Mr Ofonagoro asked bosses if he could be placed with a London-based client because his mother was sick and his previous two placements had been outside the capital.

The “best tech employer of the year” rejected his request and when he explained the reasons, responded by threatening to sack him and demanding he pay them his “training costs”. When he called the company’s bluff and quit, it hit him with an “early termination fee” of £15,000, withholding a total of £2,200 from his final paycheques.

Sparta Global was recently honoured with the title “Best Tech Employer of the Year (50-500 employees)” by the UK-based Women in Tech organisation. A press release on the campaign group’s website said of Sparta Global: “They offer free tech training and are constantly running initiatives to address the gender balance.”

Sparta Global’s own press release about the award said: “Our trainees receive free tech training so our female hires can develop the fundamental skills they need to thrive in their careers – irrespective of background or previous experiences.”

Sparta Global’s contempt for Mr Ofonagoro also stretched to the legal process. Mr Ofonagoro’s solicitors asked for legal disclosure of documents for the employment tribunal. The company “did not provide a substantive response to that letter”. Instead it hired notorious London attack dog Mishcon de Reya, which tried to have the case struck out.

The hefty penalty fee for departing trainees was unlawful, the judge found, because Sparta Global either didn’t have any information about why the fee was so high or “disclosure of any such material would damage its case”.

We asked Sparta Global if it wanted to explain itself, but in light of how it treated both Mr Ofonagoro and the Employment Tribunal we’re not holding our breath. ®