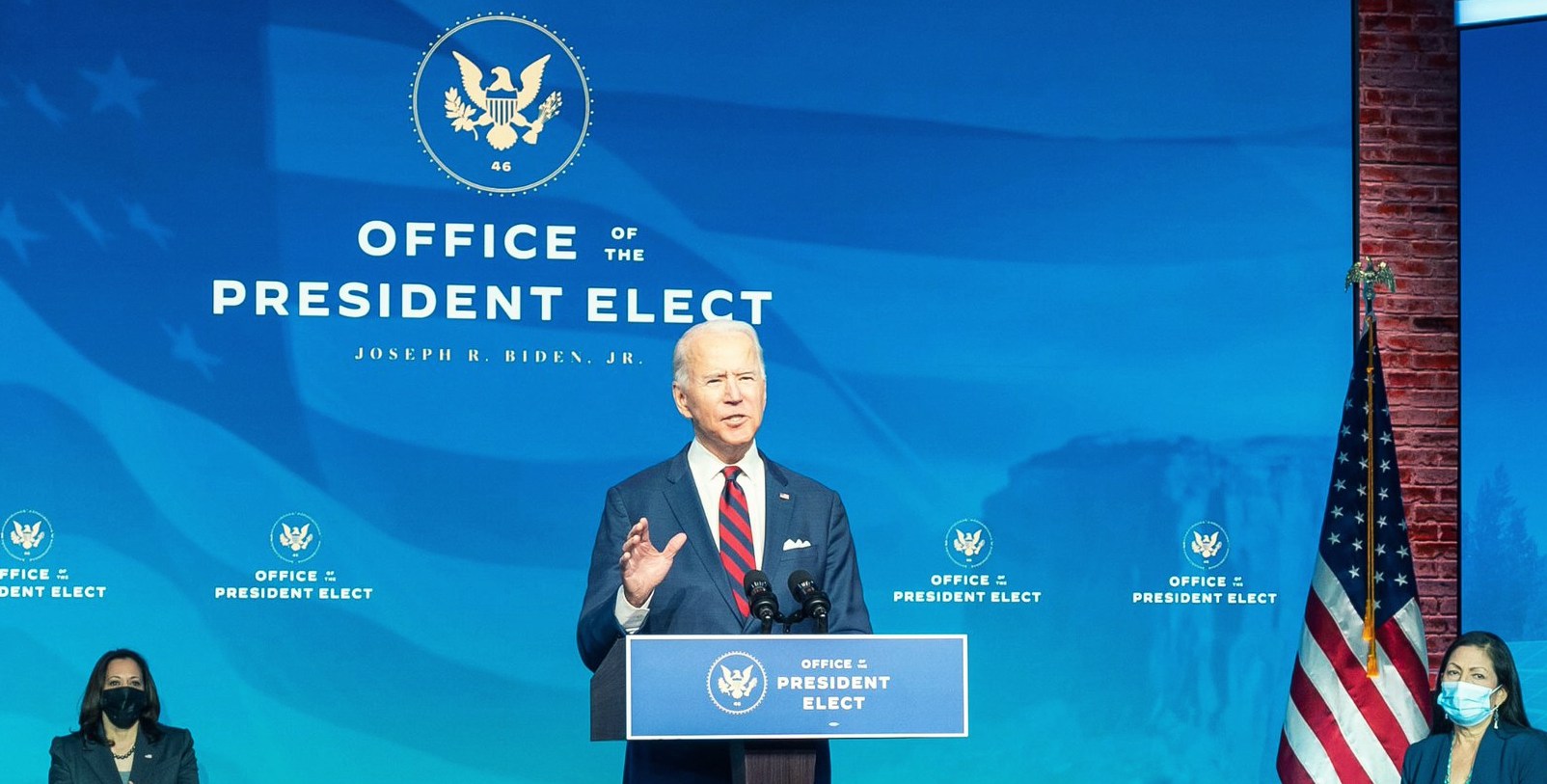 U.S. President-Elect Joe Biden has criticized the Trump administration over the lack of response regarding the SolarWinds response and for failing to officially attribute the attacks.

The SolarWinds hack is “a massive cybersecurity breach against US companies, many of them, as well as federal agencies” according to Biden.

“And there’s still so much we don’t know including the full scope of the breach or the extent of the damage it has caused. But we know this much: this attack constitutes a grave risk to our national security.”

He also said that there is no evidence that the situation is “under control,” adding that Defense Department won’t even brief him as the U.S. President-Elect “on many things.”

“The Defense Department won’t even brief us on many things,” Biden said. “I know of nothing that suggests it’s under control.”

We can’t let this go unanswered. That means making clear and publicly who is responsible for the attack and taking meaningful steps to hold them in account. – Joe Biden

Biden stated that the hackers behind this ongoing compromise campaign were able to catch the federal government off-guard and unprepared.

“Foreign actors have been working on this breach since late last year, at least last year, setting the landscape to compromise our systems, scraping up sensitive information from our world-class tech sector and from private businesses, and from US govt agencies,” Biden said.

He highlighted the Trump administration’s failure to prioritize cybersecurity by “eliminating or downgrading cyber-coordinators in both the White Hosue and at the State Department to firing the Director of CISA.”

“President Trump’s irrational downplaying of the seriousness of this attack” was also mentioned during the press conference.

The Cyber Hack is far greater in the Fake News Media than in actuality. I have been fully briefed and everything is well under control. Russia, Russia, Russia is the priority chant when anything happens because Lamestream is, for mostly financial reasons, petrified of….

Biden urged the Trump admin to fast forward the attack’s attribution since the “assault happened on Donald Trump’s watch, when he wasn’t watching.”

While initial indications from Attorney General William Barr and Secretary of State Mike Pompeo suggest that Russia is behind the breach certainly fits Russia’s long history of reckless cyber-disruptive activities as Biden explained.

“He still has the responsibility as a President to defend American interests for the next four weeks,” Biden said. “But rest assured that even if he does not take it seriously, I will!”

Tune in as I deliver remarks ahead of the holiday. https://t.co/NScn1mPn0P

Cyber-threats are some of the biggest threats to global security during the 21st century the U.S. President-Elect added.

Biden said that, after taking over, his team will prioritize cybersecurity across the board, consulting with experts to plan the next steps needed to secure American systems, to improve cyber-defenses, to better withstand future attacks that “we know will come,” and to impose costs on those who conduct these attacks.

“I believe we have to treat them with the same seriousness of purpose as we treated threats of other unconventional weapons,” he added.

“We have to work with our allies to establish clear international rules and mechanisms to enforce them and consequences for those countries that violate them.”

U.S. Senator Ron Wyden also revealed on Monday that dozens of US Treasury email accounts were compromised by the threat actors behind the SolarWinds hack.

“According to Treasury staff, the agency suffered a serious breach, beginning in July, the full depth of which isn’t known,” Wyden, a ranking member of the Senate Committee on Finance, said. “Microsoft notified the agency that dozens of email accounts were compromised.”

Wyden added that the SolarWinds hackers also infiltrated systems at the Departmental Offices division of the US Treasury, the “home to the department’s highest-ranking officials.”

“Treasury still does not know all of the actions taken by hackers, or precisely what information was stolen,” Wyden also said.