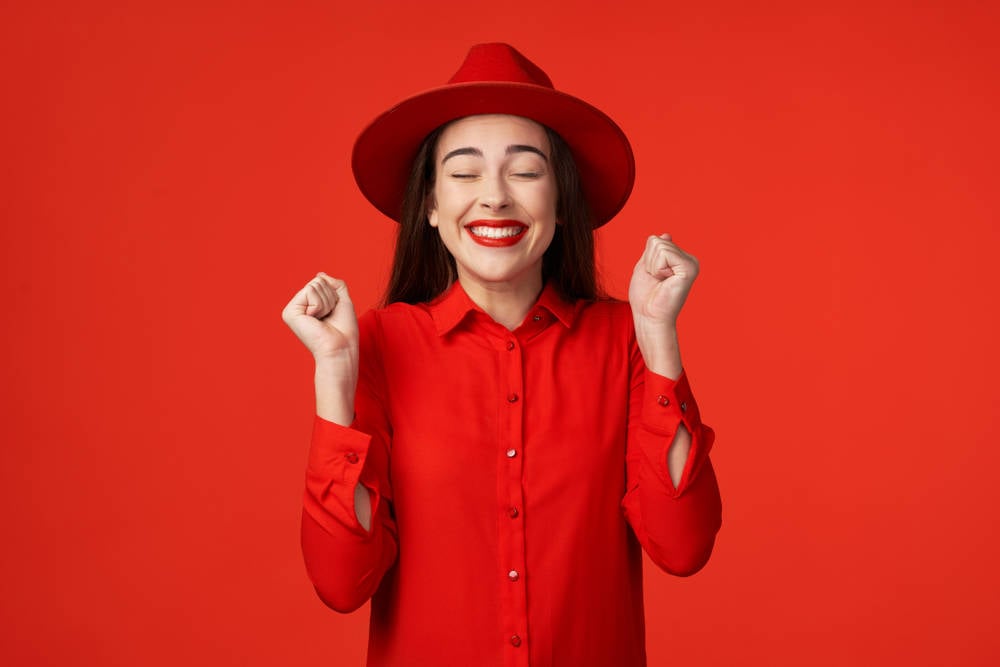 IBM-owned Red Hat is to snaffle container security outfit StackRox and plans to fold the company’s tech into its OpenShift platform.

The amount being spent on the acquisition was not shared, although Crunchbase reported that StackRox has picked up more than $65m of funding in recent years, with a $26.5m investment led by Menlo Ventures as recently as September last year.

IBM closed the buy of Red Hat back in 2019 for a dizzying $34bn. In an interview with The Register last year, new CEO Paul Cormier said : “In terms of IBM and our strategy, we do our own things.” Those things clearly include bolstering the company’s enterprise Kubernetes platform with StackRox’s security.

While Red Hat has yet to confirm timelines, its customers will benefit from the monitoring, configuration management, and threat detection capabilities of the StackRox product. Furthermore, Red Hat has also said it plans to open-source StackRox’s technology at some point after the deal is closed.

Emphasising the security aspect of the deal, Cormier praised the Kubernetes-native capabilities of StackRox, “furthering our mission to bring product-ready open innovation to every organization across the open hybrid cloud across IT footprints.”

The company decided to focus exclusively on Kubernetes two and a half years ago, according to a its CEO. The decision appears to have paid off. ®