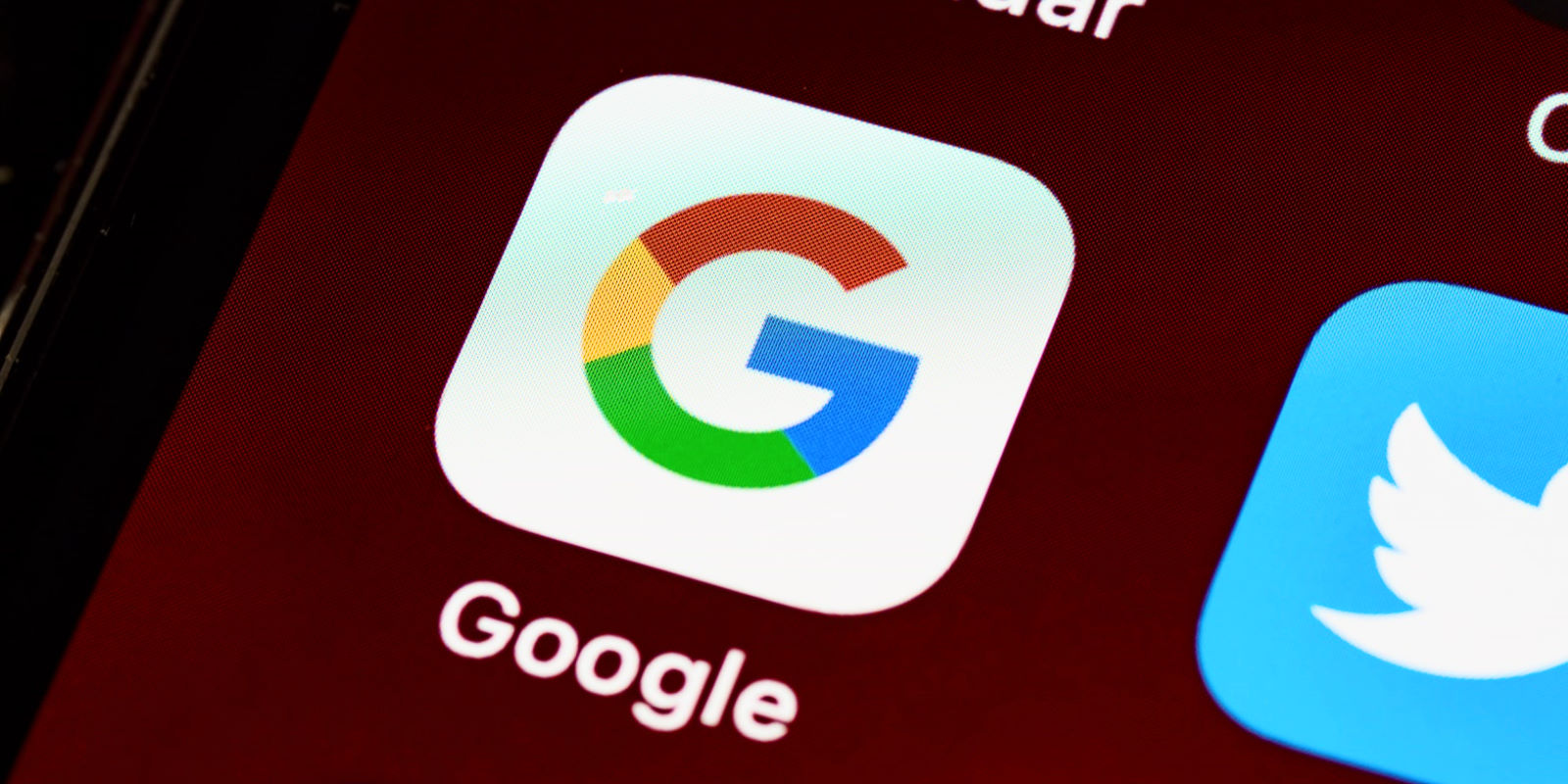 Google has banned the conservative social networking app Parler from the Google Play Store for not removing posts that incite violence in the US.

In a statement to BleepingComputer, Google stated that Parler was removed after repeated violations of policies that require Google Play apps to moderate user-generated content.

Since the riots in Washington D.C. on January 6th, 2020, there has been an increase in Parler posts inciting violence against law enforcement, Twitter,  and politicians.

Honest question for @AppStore and @GooglePlay.

If Parler continues to allow incitement and calls for violence, doesn’t that break your Terms of Service for apps? pic.twitter.com/CkXg99Trl7

Google states that they have repeatedly contacted Parler about these policy violations. After action was not taken to resolve the violations, Google removed the app from Google Play until they are addressed.

The full statement from Google sent to BleepingComputer can be read below:

“In order to protect user safety on Google Play, our longstanding policies require that apps displaying user-generated content have moderation policies and enforcement that removes egregious content like posts that incite violence. All developers agree to these terms and we have reminded Parler of this clear policy in recent months. We’re aware of continued posting in the Parler app that seeks to incite ongoing violence in the US. We recognize that there can be reasonable debate about content policies and that it can be difficult for apps to immediately remove all violative content, but for us to distribute an app through Google Play, we do require that apps implement robust moderation for egregious content. In light of this ongoing and urgent public safety threat, we are suspending the app’s listings from the Play Store until it addresses these issues.“ – a Google spokesperson.

For users who already have Parler app installed on their Android devices, it will continue to operate as normal.

Google’s banning of Parler came soon after Twitter permanently suspended President Trump’s account Friday evening due to concerns that it was being used to incite violence in the USA.

Buzzfeed reports that Apple also warned Parler this morning that they had 24 hours to remove objectionable content from their app, submit a moderation improvement plan, and submit an updated application binary for review. If Apple did not receive the requested items, the app would be removed from the app store