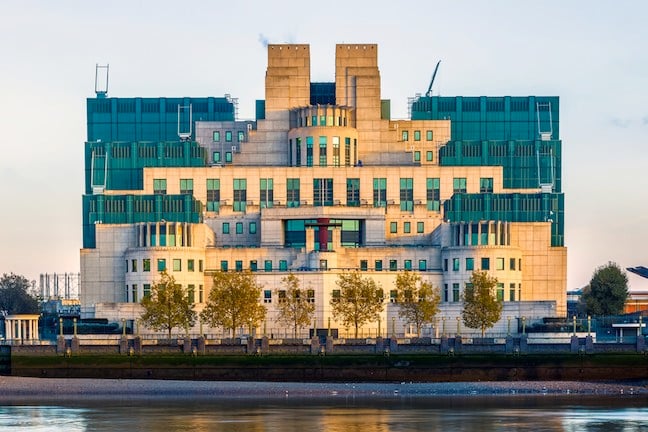 A landmark High Court ruling has struck down Britain’s ability to hack millions of people at a time through so-called “general warrants” in what privacy campaigners are hailing as a major victory.

The ruling, obtained by Privacy International, means that some bulk equipment interference (aka hacking) warrants are no longer usable by the British authorities, something the campaign group says enhances legal safeguards protecting innocent people from dragnet surveillance.

Speaking on Friday afternoon when the judicial review judgment was handed down, Caroline Wilson Palow, PI’s legal director, said in a statement: “General warrants are no more permissible today than they were in the 18th century. The government had been getting away with using them for too long. We welcome the High Court’s affirmation of these fundamental constitutional principles.”

The judgment struck down a previous ruling from rubberstamping figleaf operation spy agency court the Investigatory Powers Tribunal (IPT), which, true to its principles, previously ruled there was nothing wrong with the idea of one single warrant authorising mass surveillance by MI5, MI6, and GCHQ.

Summing up the case, Lord Justice Bean and Mrs Justice Farbey said in their judgment: “The question posed in the Statement of Facts and Grounds is: ‘Does section 5 of [the Intelligence Services Act 1994] permit the issue of a ‘thematic’ computer hacking warrant authorising acts in respect of an entire class of people or an entire class of such acts?'”

Such “equipment interference” (EI) warrants are startlingly broad, as El Reg reported when the infamous Snoopers’ Charter was making its way through Parliament in 2016, covering entire groups of people together with any hackable gadgets in use by the “class” being targeted.

Barrister Ben Jaffey QC, for PI, told the High Court that in its previous ruling OK’ing this kind of thing, the IPT had made a crucial legal mistake: instead of focusing on whether a warrant was lawful if it “adequately described” what items the spy agencies wanted to hack, the law said these things had to be “specified”.

The difference is that when the items to be hacked are “specified” in a warrant that means drawing up a list, not giving carte blanche permission for hacking anything and everything.

Agreeing, the judges drew analogies with 18th century legal precedents that are still in force today. Those cases said that general warrants authorising agents of the state to pick out suspects at their own discretion for searches were unlawfully broad.

The judgment is a vindication of PI not only on the bulk hacking warrants but also on a previous case involving the IPT. That case, also a judicial review, overturned anti-scrutiny laws that made the IPT a one-stop shop whose rulings could never be challenged by higher courts.

Irritated by what it perceives as the persistent misuse of judicial review to conduct politics through the courts, Boris Johnson’s Conservative government started a formal review last year aimed at reducing the power of judicial reviews to change the law. ®