390,000 people may be affected by ransomware data breach 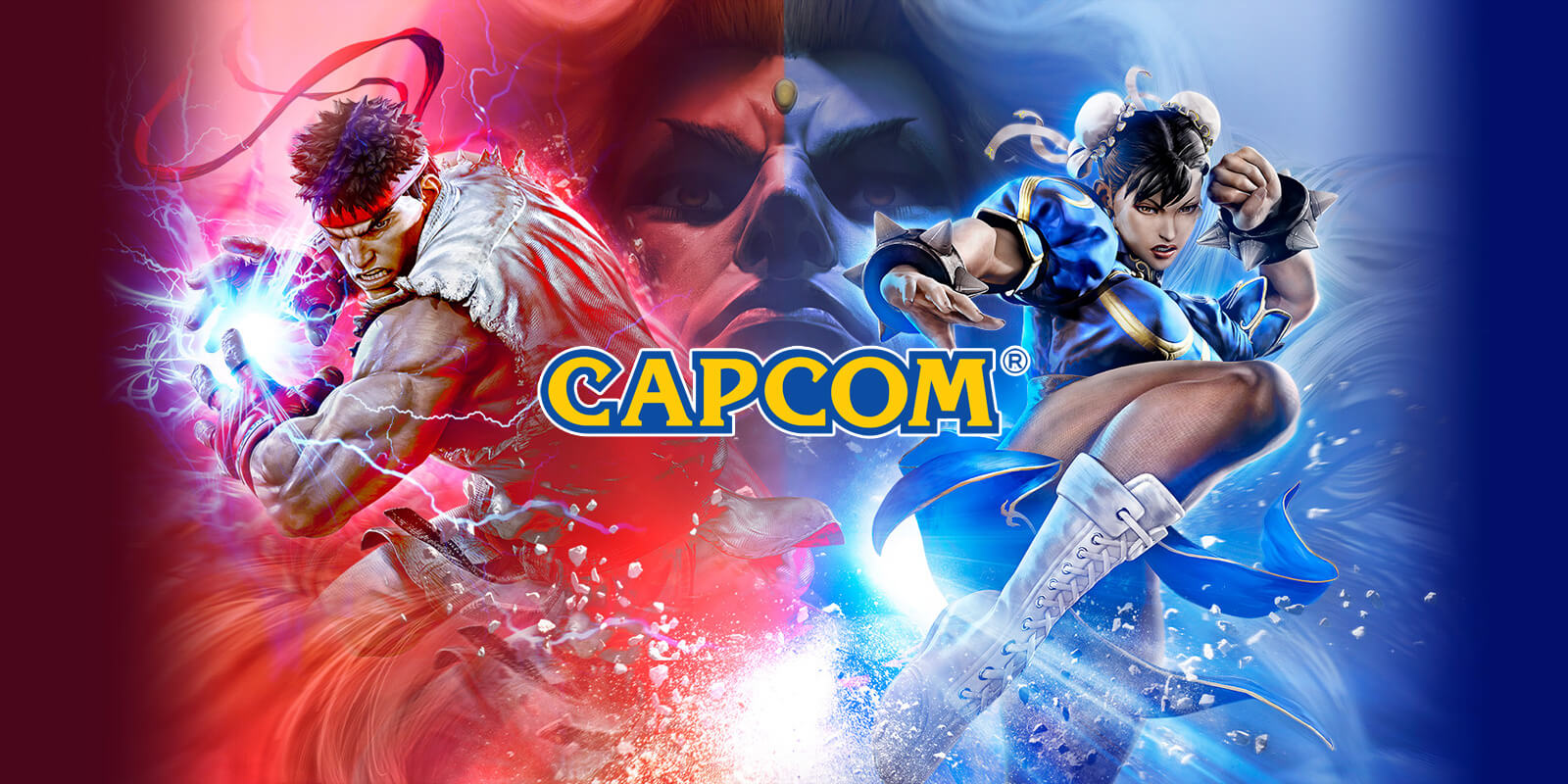 Capcom has released a new update for their data breach investigation and state that up to 390,000 people may now be affected by their November ransomware attack.

In an update to the investigation released today, Capcom states that they have confirmed 16,415 people whose personal information was exposed, with a possible total number of affected people to be 390,000.

“As an update to its ongoing investigation, the company has verified that the personal information of an additional 16,406 people has been compromised, making the cumulative number since this investigation began 16,415 people.”

“Further, the company has also ascertained that the potential maximum number of customers, business partners, and other external parties etc., whose personal information may have been compromised in the attack is approximately 390,000 people,” Capcom’s latest update reveals.

For the confirmed 16,406 people, Capcom states the exposed data could be a mix of names, addresses, phone numbers, HT information, and email addresses.

Capcom has provided the following estimates of additional people that may have been breached.

When ransomware operations perform their attacks, they steal almost all of the files and databases that they can get their hands on.

BleepingComputer has been told by ransomware gangs that they save more valuable data for online auctions or to use in further attacks. This means that the data that was leaked may not be all of the data that they stole.

Therefore, it is safer to assume that your data was breached during the attack and be on the lookout for targeted phishing attacks. While there is no indication that passwords were exposed, it is also advised that you change your Capcom password, and if used at other sites, change them there as well.