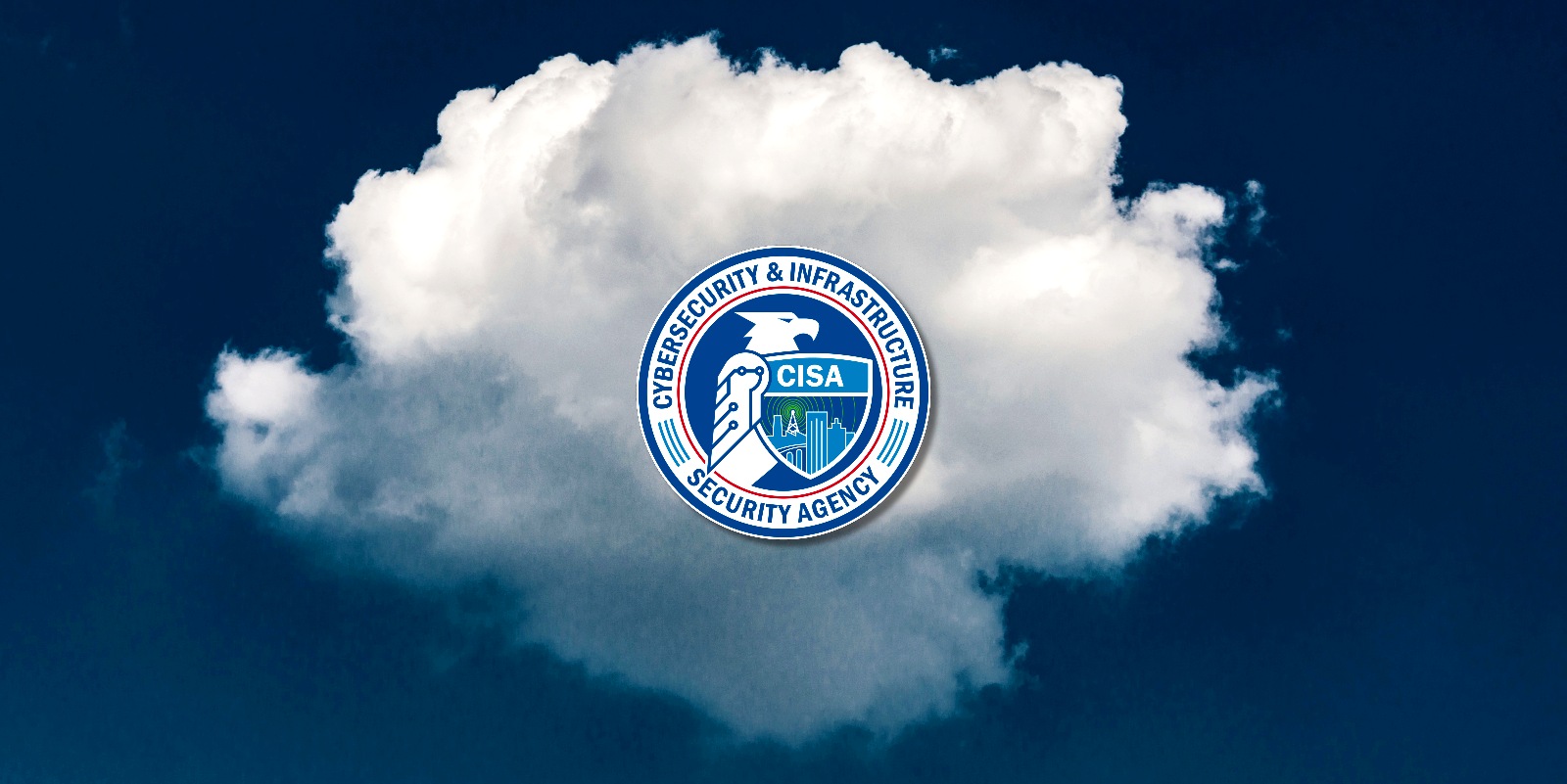 “The cyber threat actors involved in these attacks used a variety of tactics and techniques—including phishing, brute force login attempts, and possibly a ‘pass-the-cookie’ attack—to attempt to exploit weaknesses in the victim organizations’ cloud security practices.”

Enabling MFA is not always enough

While threat actors tried gaining access to some of their targets’ cloud assets via brute force attacks, they failed due to their inability to guess the correct credentials or because the attacked organization had MFA authentication enabled.

However, in at least one incident, attackers were able to successfully sign into a user’s account even though the target had multi-factor authentication (MFA) enabled.

CISA believes that the threat actors were able to defeat MFA authentication protocols as part of a ‘pass-the-cookie’ attack in which attackers hijack an already authenticated session using stolen session cookies to log into online services or web apps.

The agency also observed attackers using initial access gained after phishing employee credentials to phish other user accounts within the same organization by abusing what looked like the organization’s file hosting service to host their malicious attachments.

In other cases, the threat actors were seen modifying or setting up email forwarding rules and search rules to automatically collect sensitive and financial information from compromised email accounts.

Attacks not linked to SolarWinds hackers

CISA also said that this activity is not explicitly linked to the threat actors behind the SolarWinds supply-chain attack or any other recent malicious activity.

The attacks CISA refers to have regularly targeted employees who used company-provided or personal devices while accessing their organizations’ cloud services from home.

Weak cyber hygiene practices were the main cause behind the success of the attacks, despite the use of security solutions.

Information shared today is exclusively collected during several CISA incident response engagements and it also contains “recommended mitigations for organizations to strengthen their cloud environment configuration to protect against, detect, and respond to potential attacks.”

Last Friday, the agency issued another security alert regarding the SolarWinds threat actor’s use of password spraying and password guessing attacks, as well as exploiting poorly secured credentials to breach victims instead of using the Sunburst backdoor.