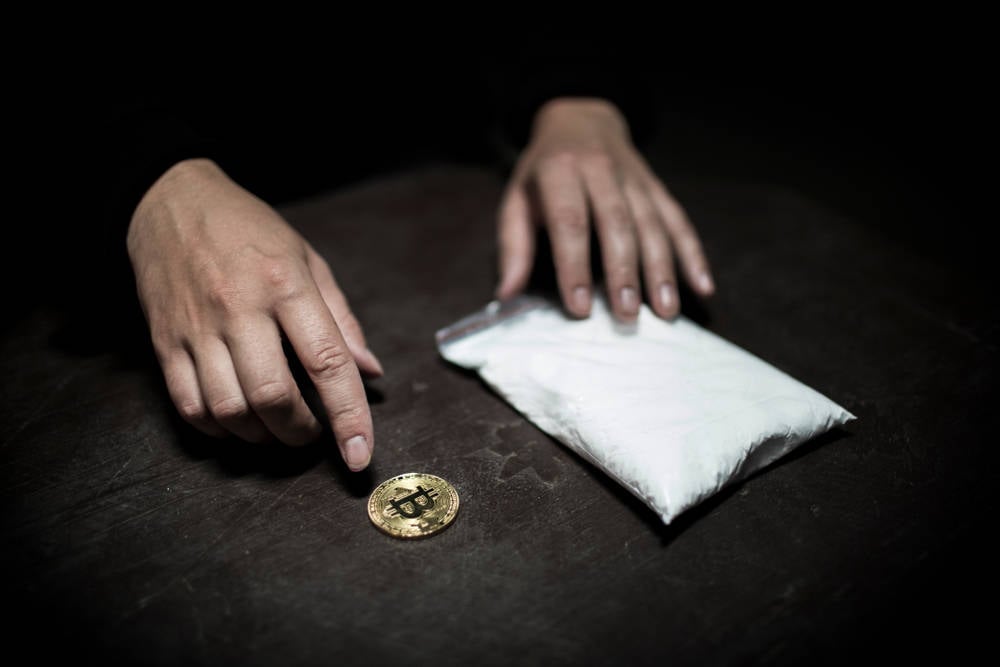 Europol cops have taken down dark-web souk DarkMarket, after arresting an Australian citizen living in Germany who they claim was operating the world’s biggest online bazaar of its kind.

DarkMarket had nearly 500,000 users and more than 2,400 sellers, an official announcement from Europol on Tuesday said, calling it the “world’s largest largest illegal marketplace on the dark web.”

The site sold a range of illegal goods including drugs, counterfeit money and credit cards, cloned SIM cards, and malware.

Europol said it has records of 320,000 transactions and that the site processed 4,650 Bitcoin and 12,800 Monero, worth about €140m ($170m) at today’s prices. The police have yet to name the person they accuse of running the marketplace, saying only that it is an Australian citizen who was apprehended “near the German-Danish border over the weekend.”

Europol said the investigation had been led by a specialist cybercrime unit based in Koblenz, in the west of the country, with the cops in Oldenburg – in the north-west of Germany – carrying out the arrest, even though the city is some distance from the Danish border.

Coordination went further than that: at the same time as the alleged operator of the marketplace was arrested, more German police helped local cops in Moldova and Ukraine track down more than 20 servers that contained the marketplace and which will now be used to “further investigate moderators, sellers, and buyers.”

The announcement also indicates that in addition to Germany (which led the investigation), Australia (where the operator is from), Denmark (on whose border the operator was arrested), Moldova and Ukraine, the UK’s National Crime Agency and the US’ DEA, FBI and IRS were also involved.

That level of international cooperation is essential in tackling online marketplaces that can be run from one country and stored in another while serving customers everywhere else. For years, the cops have been building international coalitions to deal with the issue and have been making steady progress in recent years.

In this case, Europol is keen to point to its dedicated Dark Web Team which works to coordinate cops across different countries as well as inside and outside the European Union. That team was set up specifically to carry out operations such as this one, hence the fanfare. ®