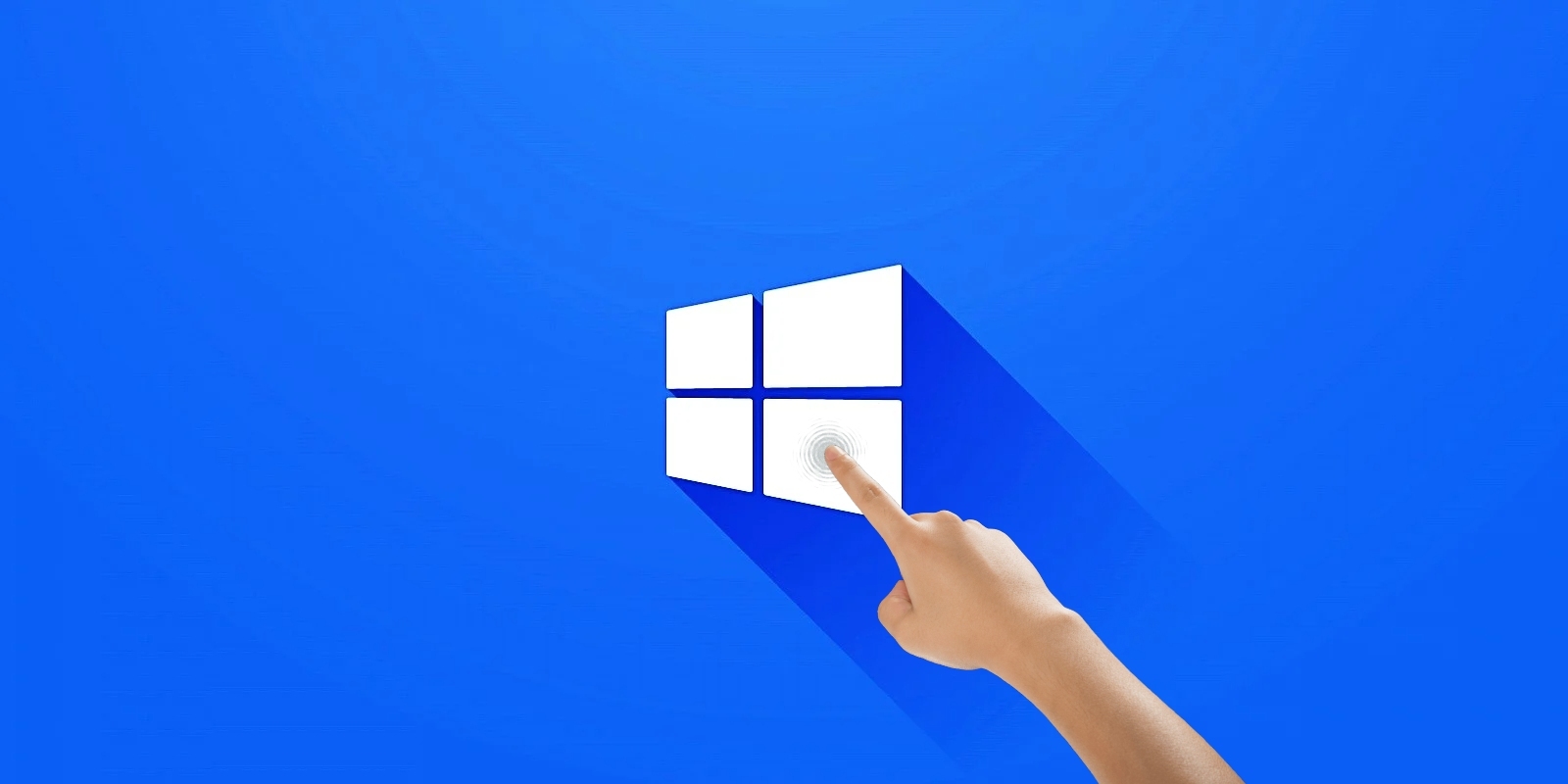 Attackers are using the normally harmless Windows Finger command to download and install a malicious backdoor on victims’ devices.

The ‘Finger’ command is a utility that originated in Linux/Unix operating systems that allows a local user to retrieve a list of users on a remote machine or information about a particular remote user. In addition to Linux, Windows includes a finger.exe command that performs the same functionality.

To execute the Finger command, a user would enter finger [user]@[remote_host]. For example, finger [email protected]

In September, we reported that security researchers discovered a way to use Finger as a LoLBin to download malware from a remote computer or exfiltrate data. LolBins are legitimate programs that can help attackers bypass security controls to fetch malware without triggering a security alert on the system.

Like the previous MineBridge campaigns seen by FireEye, the one discovered by Sayre also pretends to be a resume from a job applicant, as shown below.

When a victim clicks on the ‘Enabled Editing’ or ‘Enable Content’ buttons, a password protected macro will be executed to download the MineBridge malware and run it.

BleepingComputer was able to bypass the password-protection on the Word macro, which is shown below in its obfuscated form.

The deobfuscated command executed by the macro, shown below, uses the finger command to download a Base64 encoded certificate from a remote server and saves it as %AppData%vUCooUr.

The certificate retrieved via the finger command is a base64 encoded malware downloader malware executable. This certificate is decoded using the certutil.exe command, saved as %AppData%vUCooUr.exe, and then executed.

Once executed, the downloader will download a TeamViewer executable and use DLL hijacking to sideload a malicious DLL, the MineBridge malware.

Interesting, downloads a teamviewer executable and a malicious dll, sideloaded by teamviewer, containing MINEBRIDGE malware – The behaviour is the same, apart from the finger.exe, even the TLD c2 *.top of fireeye report – https://t.co/qKFFlUnA0phttps://t.co/4hMJPlAGJg pic.twitter.com/QdIuwbe2Gq

Once MineBridge is loaded, the remote threat actors will gain full access to the computer and allow them to listen in via the infected device’s microphone, and perform other malicious activities.

As Finger is rarely used today, it is suggested that administrators block the Finger command on their network, whether through AppLocker or other methods.