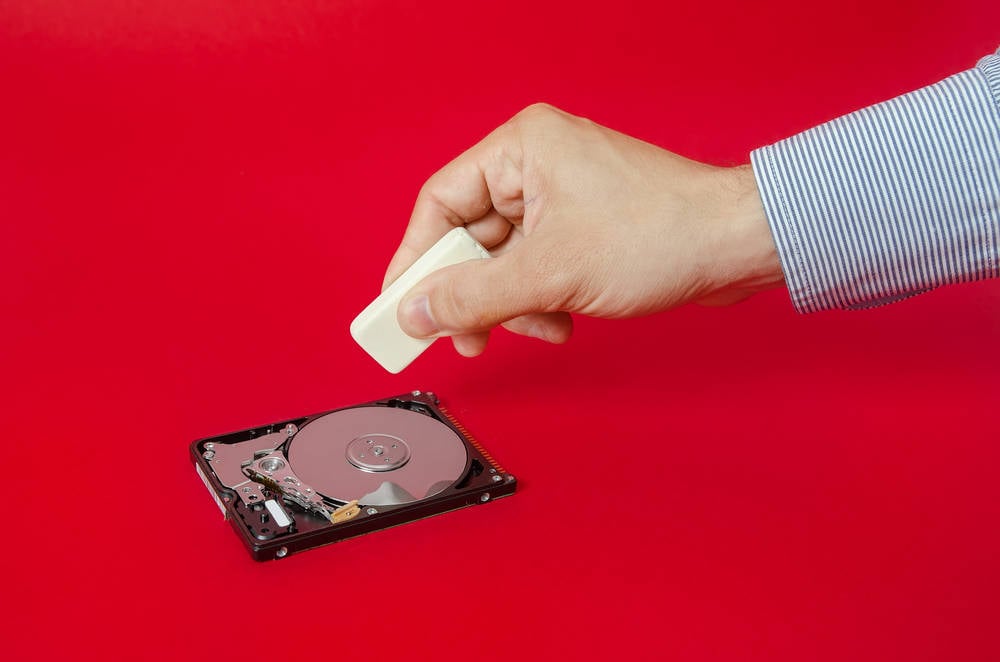 A 28-year-old has been arrested after allegedly carrying out what police have labelled a “sophisticated cyber attack” on a school.

The unnamed man is suspected of disrupting Welland Park Academy in Market Harborough, Leicestershire, England. A police spokesman told a local news website: “Officers received a report of a major IT outage at the school on Monday, January 18, that prevented the school from delivering remote learning and accessing material to support the children of keyworkers and vulnerable children who are attending school.”

The spokesman further alleged: “It was subsequently discovered that a sophisticated cyber attack had occurred which affected personal devices that connected to the school’s network.”

The man, who cannot be identified by news media unless he is formally charged, was arrested on Friday on suspicion of breaching sections 1 and 3 of the Computer Misuse Act.

Welland Park Academy has about a thousand pupils. Leicestershire Police’s cybercrime unit began investigating after hard drives were allegedly wiped, though the same unnamed police press officer told the Leicester Mercury newspaper “there is currently no evidence of any data exfiltration”.

Cyber attacks on British educational institutions that result in charges are relatively rare. A 25-year-old Bradford man was arrested in 2019 after students were duped into paying fraudulent invoices appearing to come from Lancaster University following a data breach. More recently, a Dundee college was struck by ransomware early last year – though there is no information to suggest the perp in that case had any direct links with the UK.

In other Computer Misuse Act news

A police worker faces court tomorrow after allegedly being caught accessing police databases without a legitimate purpose for doing so.

Scott Gardner-McLean, aged 21, was reportedly charged with a Computer Misuse Act crime in December. The Essex County Standard reported that Gardner-McLean, a police constable based in Clacton, Essex, will appear at Colchester Magistrates’ Court tomorrow following “a months-long enquiry”.

The Independent Office of Police Conduct said in a statement on its website that Gardner-McLean’s conduct had been subject to an investigation that began in October 2019. The police constable is innocent unless proven guilty. ®