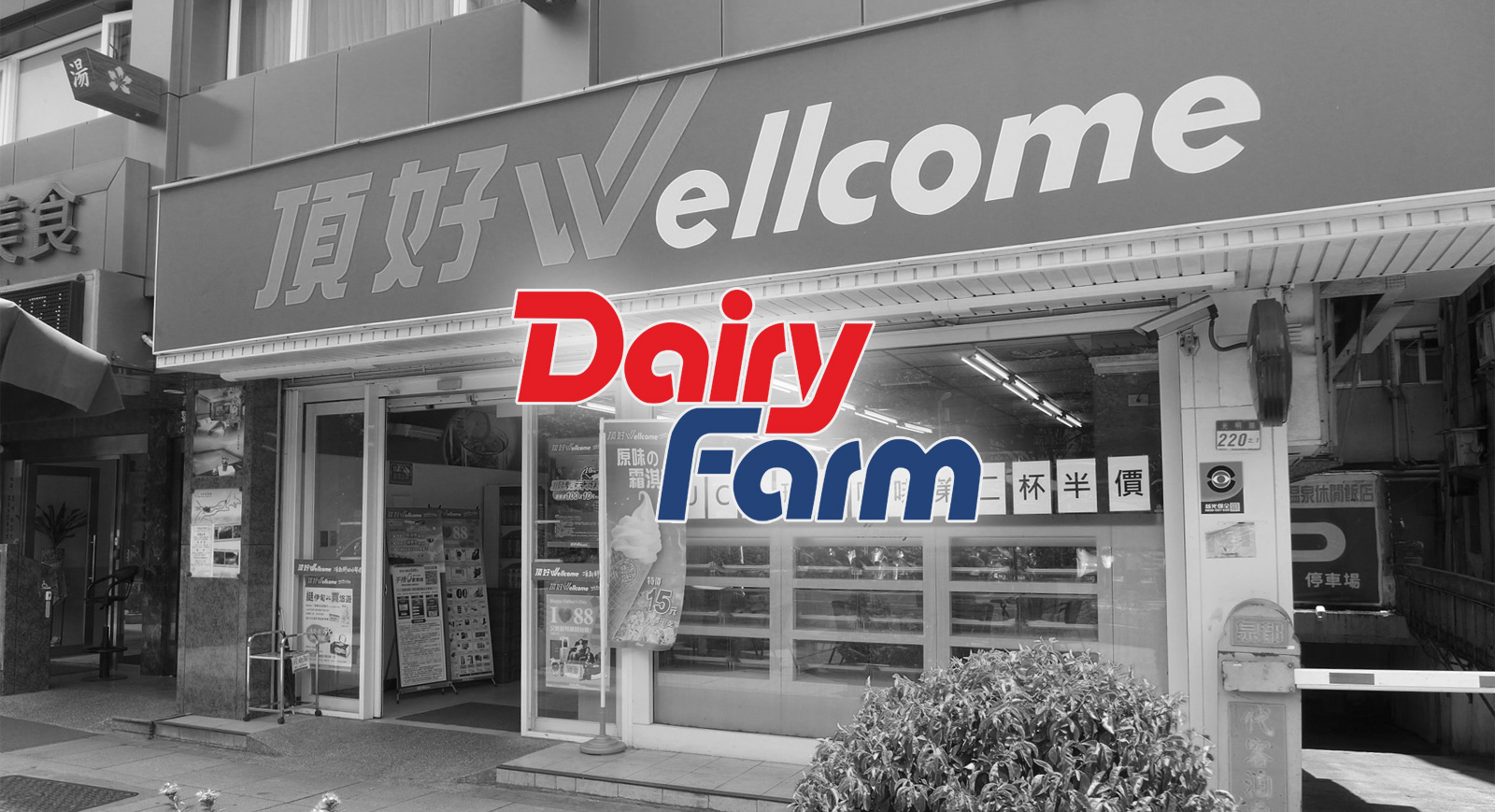 Massive pan-Asian retail chain operator Dairy Farm Group was attacked this month by the REvil ransomware operation. The attackers claim to have demanded a $30 million ransom.

This week, BleepingComputer was contacted by a threat actor who stated that the REvil ransomware group had compromised Dairy Farm Group’s network and encrypted devices around January 14th, 2021.

BleepingComputer was told that the ransom demand is $30 million but has not independently confirmed this amount.

To prove they had access to the Dairy Farm network, the threat actor shared a screenshot of the Active Directory Users and Computers MMC.

The attackers claim to still have access to the network seven days after the attack, including full control over Dairy Farm’s corporate email, which they state will be used for phishing attacks.

“They cannot shut down their network because their business will stop. There is a group of revil partners who are still attacking this company, there are more than 30k hosts there,” the threat actor told BleepingComputer.

Dairy Farm confirmed to BleepingComputer that they suffered a cyberattack this month but said that less than 2 percent of all company devices were affected.

“At Dairy Farm , the protection of our systems is a top priority. On Thursday, we identified an incident that impacted less than 2 per cent of our business servers. These were taken offline and isolated. As an additional precaution, we initiated a full and thorough investigation with the support of an external security specialist, introduced additional security measures and strengthened our monitoring systems further.”

“All of our stores are open, trading and serving our customers across all markets, and are only closed where there are COVID-19 restrictions put in place by national or local governments,” Dairy Farm told BleepingComputer via email.

In a later phone conversation with Dairy Farm, BleepingComputer informed the company that the threat actors claim to still have access and are allegedly still downloading data from the network.

The company stated that they were not aware of any data being stolen during the attack, even though screenshots seen by BleepingComputer show that the threat actors continued to have access to email and computers after the attack.

For example, below is a internal Dairy Farm email about the cyberattack leaked by the attackers.

As REvil is known for stealing data during an attack and then threatening to release it if a ransom is not paid, it would come as no surprise to find that stolen data was leaked at a later date.

Since the Christmas holidays, ransomware gangs appeared to be taking a break from large scale attacks. Unfortunately, this break is now over, and large enterprise attacks are increasing again, as was seen with the Dairy Farm attack and an ongoing global cyberattack against crane manufacturer Palfinger.