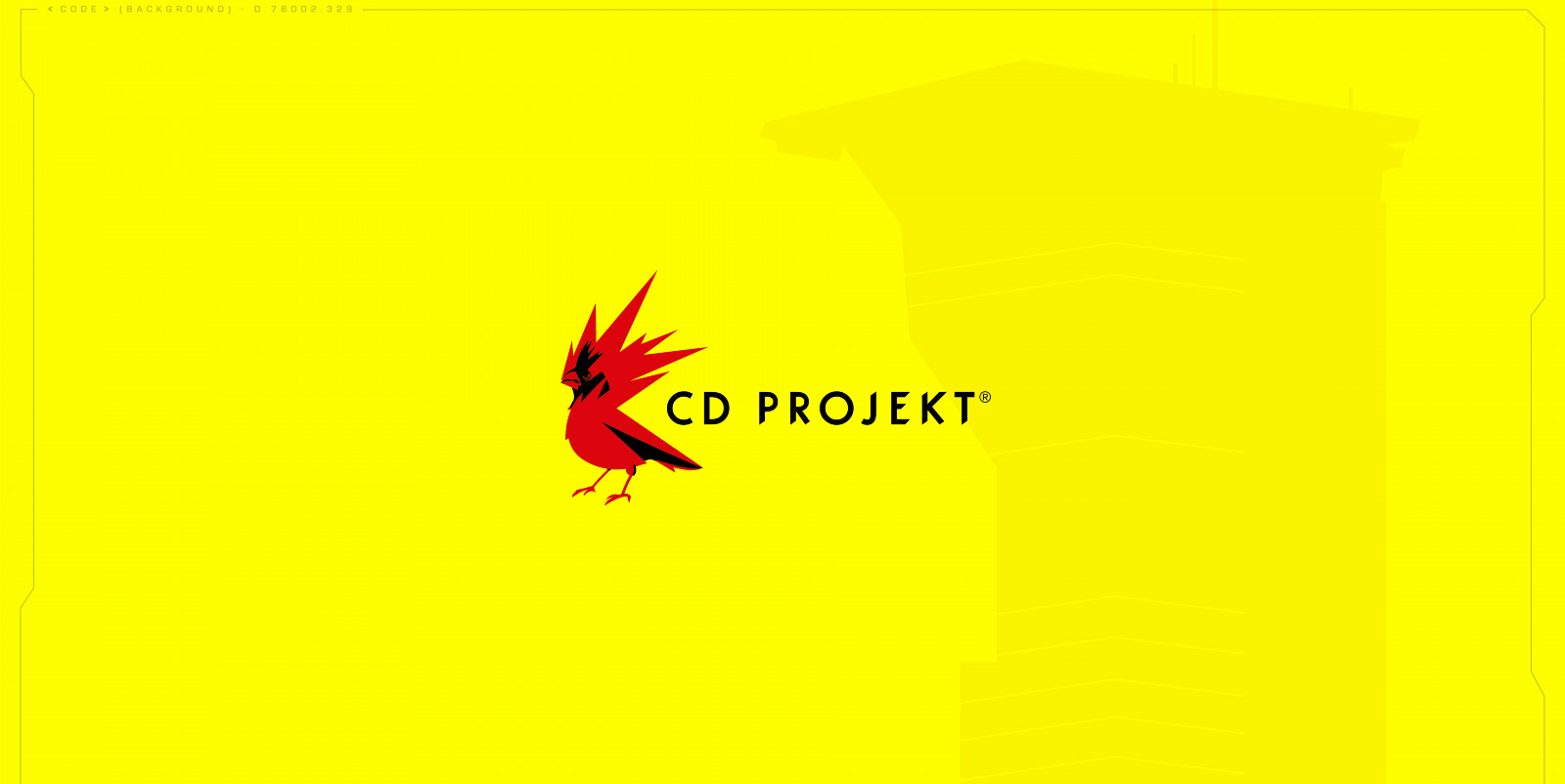 CD PROJEKT RED, the video game development studio behind Cyberpunk 2077 and The Witcher trilogy, has disclosed a ransomware attack that impacted its network.

The Polish gaming studio said in an official statement that the attackers breached the internal network and were able to collect CD PROJEKT capital group data before encrypting systems and leaving behind a ransom note.

“We have already approached the relevant authorities, including law enforcement and the President of the Personal Data Protection Office, as well as IT forensic specialists, and we will closely cooperate with them in order to fully investigate this incident,” CD PROJEKT RED said.

This is the second time CD PROJEKT RED has been hit by ransomware, after a similar attack in 2017.

The attackers claim in the ransom note left on CD PROJEKT RED’s encrypted systems that they were able to steal the full source code of Cyberpunk 2077, the Witcher 3, Gwent, as well as for an unreleased Witcher 3 version.

Systems compromised in the attack did not contain customers’ personal data according to information available following an ongoing investigation.

“We are still investigating the incident, however at this time we can confirm that —to our best knowledge — the compromised systems did not contain any personal data of our players or users of our services,” the company said.

CD PROJEKT RED’s network has been secured after the attack and the company is working on restoring the encrypted systems.

“Although some devices in our network have been encrypted, our backups remain intact,” the gaming studio added. “We have already secured our IT infrastructure and begun restoring the data.”

The Cyberpunk 2077 maker added that it will not pay the ransom requested by the ransomware operators and it will also not negotiate to have the stolen data deleted seeing that the data may still be leaked.

“We will not give in to the demands nor negotiate with the actor, being aware that this may eventually lead to the release of the compromised data,” the gaming studio said.

“We are taking necessary steps to mitigate the consequences of such a release, in particular by approaching any parties that may be affected due to the breach.”

The ransomware attack on CD PROJEKT RED follows similar incidents where the systems of Capcom, Crytek, Ubisoft were breached by Ragnar Locker and Egregor operators.

A CD PROJEKT RED spokesperson was not immediately available for comment when contacted by BleepingComputer earlier today.