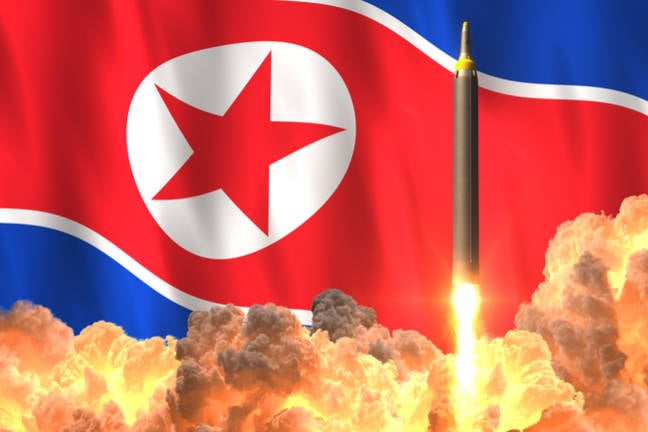 North Korean attacks on crypto exchanges reportedly netted $316m United Nations sanctions made silly by sloppy security North Korean cyber-attacks harvested $316m in cryptocurrency across 2019 and 2020, according to a report by Japan’s Nikkei.

The outlet says it saw that figure in a draft of a United Nations report destined for the desk of the Security Council’s North Korea Sanctions Committee.

And a 2019 document suggests the rogue nation’s hacking activities, including attacks on cryptocurrency exchanges, netted $2b in the preceding five years.

$316m in two years from crypto alone would represent a very decent haul. And seeing as Bitcoin has appreciated by 169 percent in six months at the time of writing, North Korea has its hands on an asset that has appreciated faster than almost any other. The UN is uncertain just how North Korea spends its cryptocurrency or turns it into fiat currency.

But with the likes of PayPal taking cryptocurrency well and truly into the mainstream, North Korea may find it easier to put its purloined cloud cash to work. And much of North Korea’s work is truly evil: the 2013 report into North Korea’s human rights abuses [PDF] makes for sobering reading. ®

Those abuses are the major reason North Korea faces sanctions on its interactions with the global financial system. It appears, however, that the frontier of financial innovation may be offering the nation a way to work around the world’s efforts to reign in its regime. ®