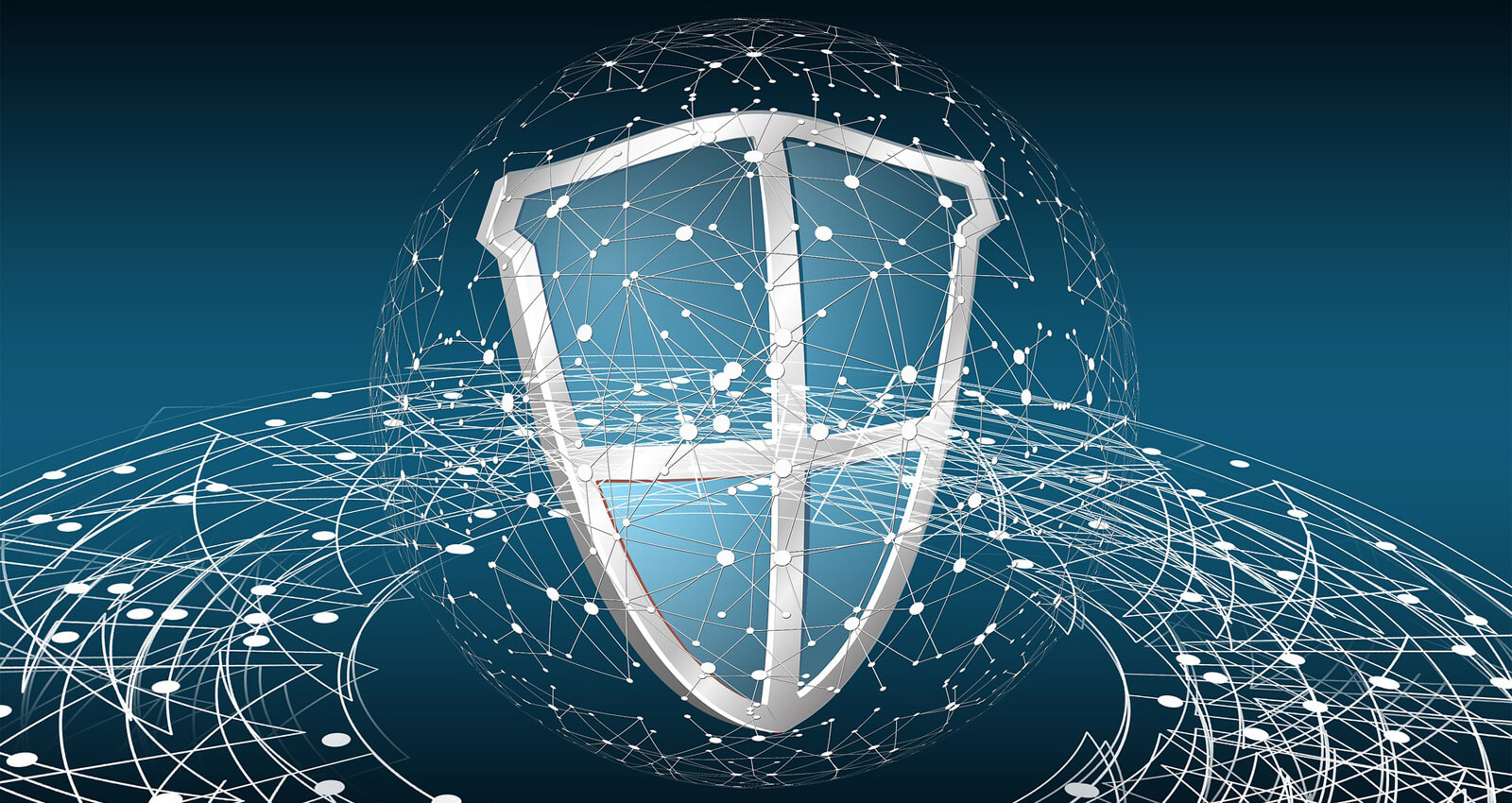 Chromium-based browsers such as Microsoft Edge and Google Chrome will soon support the Intel CET security feature to prevent a wide range of vulnerabilities.

“JOP or ROP attacks can be particularly hard to detect or prevent because the attacker uses existing code running from executable memory in a creative way to change program behavior,” explains Microsoft’s Baiju V Patel.

These vulnerabilities include attacks that bypass a browser’s sandbox or perform remote code execution while visiting web sites.

Intel CET is a hardware-based solution that blocks these attempts by triggering exceptions when the natural flow is modified.

For Windows applications to support this feature, they must first be compiled with the /CETCOMPAT linker flag in Visual Studio. When compiled with this flag, a program will be marked as CET Shadow Stack-compatible and opted into the security protection.

Edge 90 (Canary) now supports Intel’s CET non-renderer processes. If you have a fancy new processor give it a try.

Microsoft Edge, which is based on Chromium, utilizes multiple processes to perform various tasks.

Based on Norman’s tweet, Intel CET will be utilized by the non-renderer processes, such as the browser, GPU, utility, extension, and plugin processes.

This security feature does not appear to be specific to Microsoft Edge but is coming to all Chromium browsers, including Google Chrome, Brave, and Opera.

Mozilla is also looking into adding support for Intel CET in Firefox, but there has been no recent status update for their implementation.

To do this, open Task Manager, go into the Details tab, right-click on a column header, and then select ‘Select Colums.’

When the ‘Select columns’ dialog opens, scroll to the bottom and put a checkmark in ‘Hardware-enforced Stack Protection.’  Once enabled, this column will show you which processes support the Intel CET security feature.

BleepingComputer does not have any devices running 11th generation Intel CPUs to test this feature.

Google Chrome and Microsoft Edge 90 are expected to be released on April 13, 2021.