Atheists warn followers of unholy data leak, hint dark deeds may have tried to make it go away • The Register 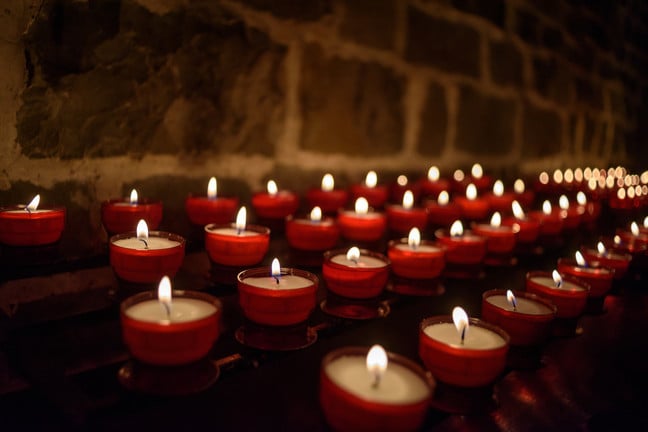 The Atheist Alliance International, an organisation that works to demystify atheism and advocate for secular governance, has warned members their personal information appears to have been leaked.

The email says the Alliance has contacted the rival organisation and secured an admission that it has “a file” of data in its possession.

“We asked them to delete the file and certify it has been deleted and not shared with any third party but we have been unable to reach an agreement … on how this should be done.”

“Consequently, tomorrow we will issue a public ultimatum: either they destroy our data and certify that, or we will report the incident for law enforcement authorities to investigate.”

The Alliance will publish the ultimatum at 14:00 GMT on Friday, February 19th. The email links to the ultimatum and while it is not yet live, the URL provided contains the text “We-were-offered-5000-to-keep-quiet”.

Which suggests this data leak may about to become an unbelievable and unholy mess!

The Register prays the outcome is peaceful. ®