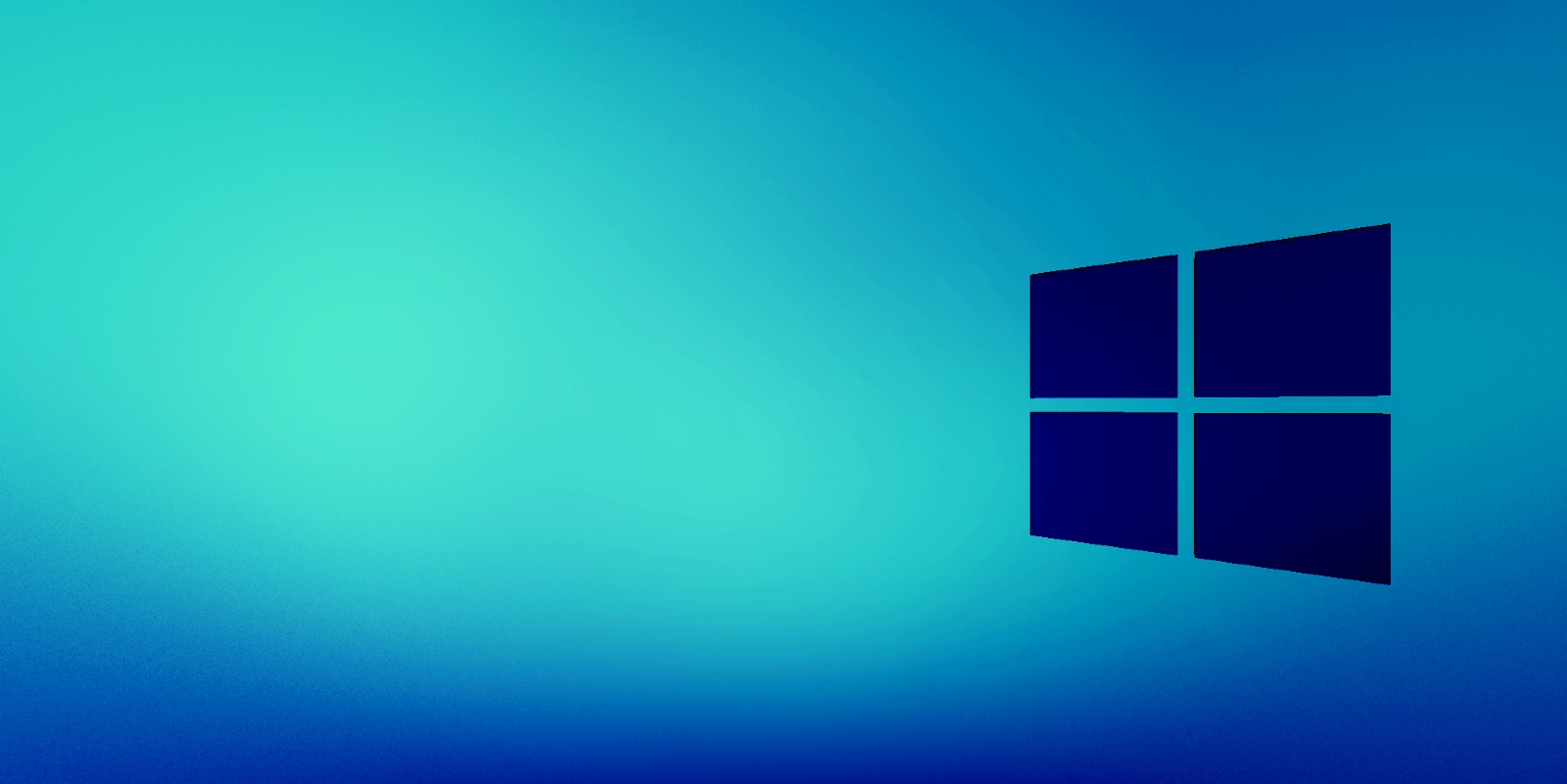 Microsoft has added a ‘paste as plain text’ option to the Windows 10 clipboard history in the latest Preview build available for Windows Insiders in the Dev Channel.

Starting with Windows 10 Insider Preview Build 21318, users will see a new option added to the interface, which allows them to remove all formatting from clipboard history items.

“Simply open clipboard history (WIN + V) and click the … button next to any text-based entry in your clipboard history – you will now see a ‘Paste as plain text’ option alongside pin and delete,” Senior Program Manager Brandon LeBlanc explained.

“When you use this action in clipboard history, it pastes the text content of the clipboard without its original formatting (font, color, size etc.), allowing it to match the formatting of the destination document.”

Although one can also use the CTRL+SHIFT+V keyboard shortcut to remove all formatting when pasting text content sent to the clipboard, this doesn’t work with clipboard history items.

While this new feature will only roll out to a small subset of Dev Channel Insiders in the beginning to help Microsoft spot reliability and performance issues, Microsoft will later distribute it to all Dev Channel users.

Microsoft has also added Journal, a Microsoft Garage project and a Windows app for people who love to journal.

“Of all the different methods of device interaction, digital ink is unique in the speed and degree of natural expression and in aiding memory,” LeBlanc added.

“With Journal, disparate ideas can be connected, drawings can be sketched, annotations can be freely inserted, information can be located with search, and you can easily connect your ink across other apps to grow your best ideas.”

Windows Insiders who use digital pens daily can install Journal from the Microsoft Store and share their feedback on existing features and capabilities to help Microsoft shape the Windows 10 ink-first experience.